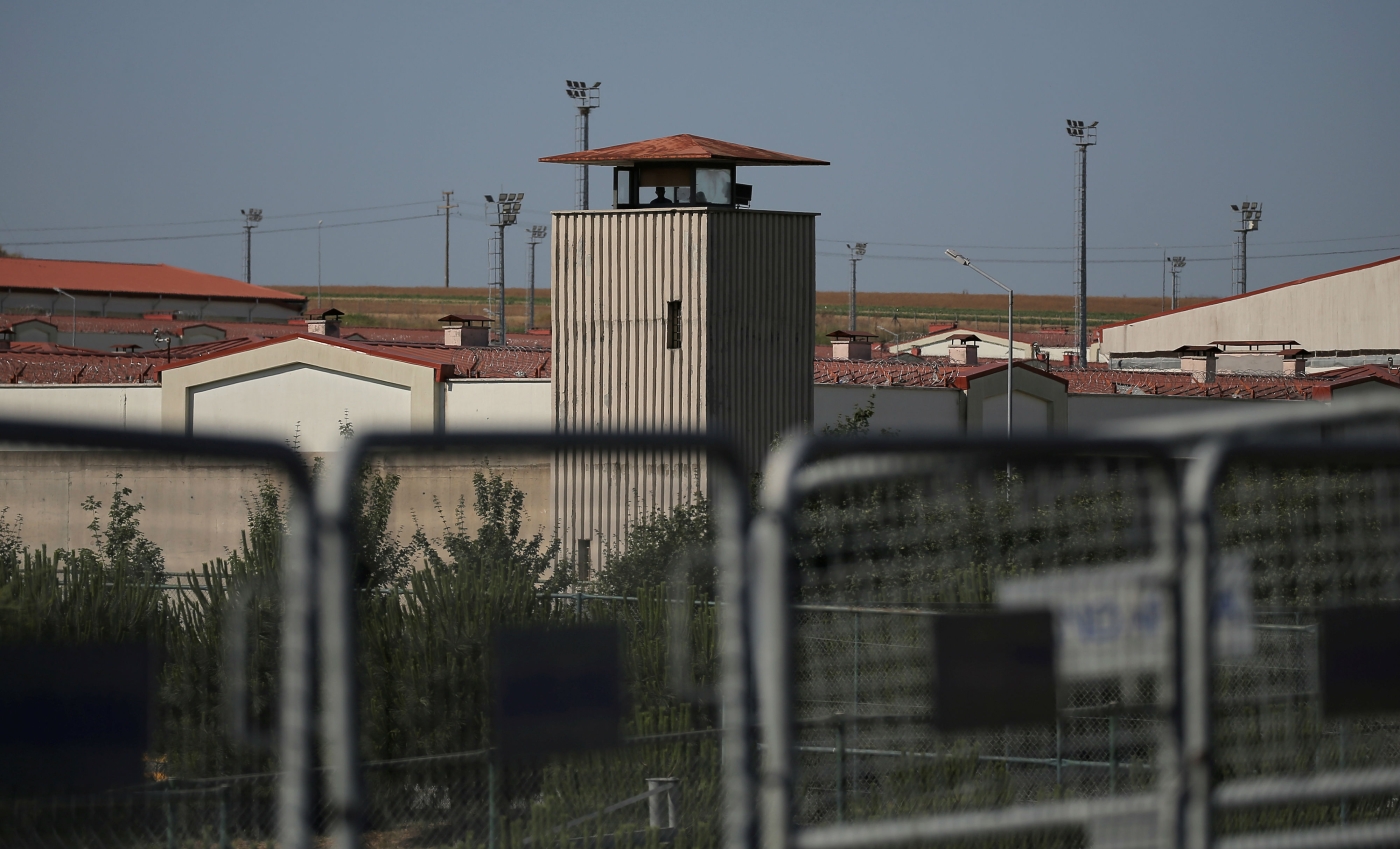 The law will open the way for the temporary release of around 45,000 prisoners (Reuters)
By
MEE and agencies

Turkey's parliament has passed a law that will allow the temporary release of tens of thousands of prisoners to ease overcrowding in jails and protect detainees from the coronavirus.

But rights groups have criticised the law because detainees charged under controversial anti-terrorism laws are not included. 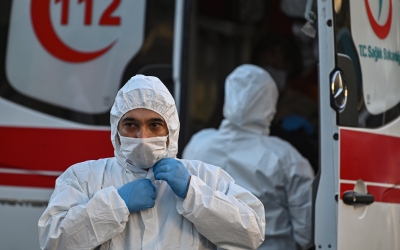 The law will open the way for the temporary release of around 45,000 prisoners to stem the spread of the coronavirus.

Those eligible will be released under judicial control until the end of May and the justice ministry will be able to extend the period twice by a maximum of two months each time, according to the law.

A similar number would be released permanently under a separate part of the legislation aimed at reducing prison overcrowding.

In addition to those not included in the release who have been imprisoned on terrorism charges, Human Rights Watch (HRW) and Amnesty International have also condemned the exclusion of other detainees - including journalists, politicians and lawyers in pre-trial detention - from the law.

Those include people jailed while awaiting a date for their trial to begin and those waiting for a formal indictment or suspects currently being tried.

Among them are businessman and philanthropist Osman Kavala and Selahattin Demirtas, the former co-leader of Turkey's pro-Kurdish Peoples' Democratic Party (HDP).

"Many people who are in prison because they exercised their rights - they didn't commit any crime - they're excluded because the government chooses to use its very flexible and overly broad and vague counter-terrorism laws," Amnesty's Andrew Gardner told AFP.

Mahsuni Karaman, a lawyer for Demirtas, said he had recently applied for his client's release, citing health reasons. There has been no decision yet.

Demirtas has high blood pressure and in December was taken to hospital after collapsing in his cell. He had complained at the time of chest pains and breathing problems, and received emergency treatment in prison.

The new law is "unjust and illegal", Karaman told AFP, adding that a court could rule to release Demirtas without a need for a change in the statute book.

Turkey launched a crackdown after a failed coup in 2016 and Demirtas is one of tens of thousands behind bars because of alleged links to outlawed Kurdish militants, or the movement led by US-based cleric Fethullah Gulen.

The government accuses Gulen of ordering the attempted putsch - but he has denied the allegation.

The law affects several types of prisoners, including pregnant women and older people with medical conditions.

But it excludes murderers, sexual offenders and narcotics criminals.

Amnesty campaigner in Turkey Milena Buyum tweeted that after several days of debates in parliament, including some which lasted until the early hours, "not one of the opposition's amendments have been accepted".

Minister of Justice Abdulhamit Gul on Monday said three prisoners had died from Covid-19 after a total of 17 prisoners were infected with the disease.

While 13 prisoners are in hospital and in a good condition, one prisoner suffering from chronic illnesses is in intensive care, Gul said.

Turkey has recorded more than 61,000 confirmed infections, including nearly 1,300 deaths, according to health ministry figures published on Monday. 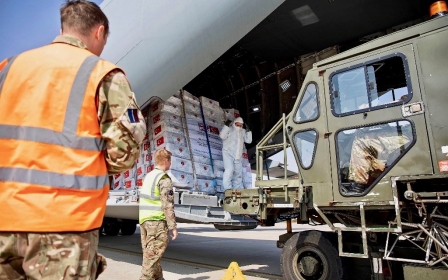