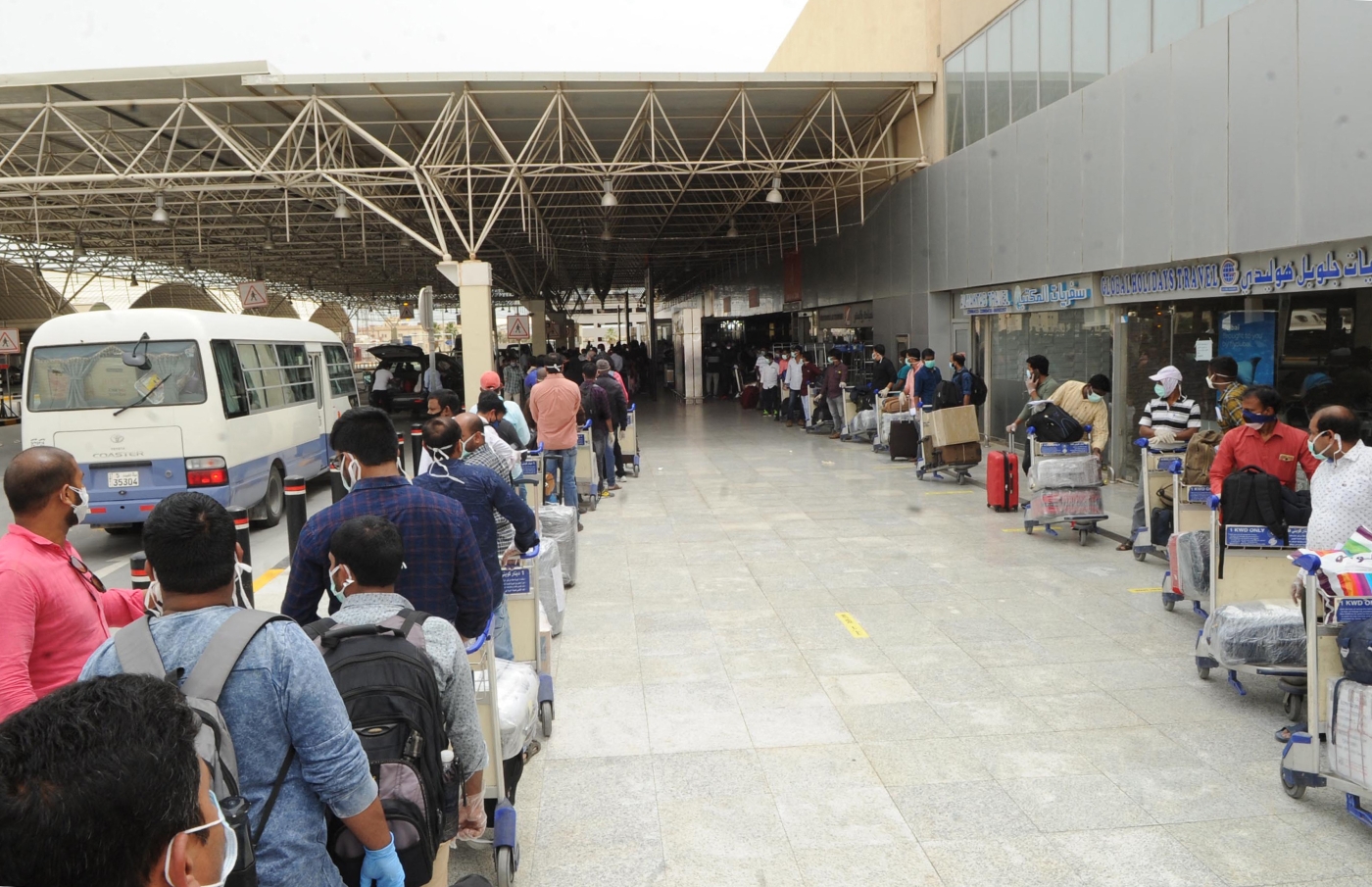 Iran and Kuwait have become the latest Middle Eastern countries to suspend all flights from India as the country continues to struggle with a mounting Covid-19 death toll.

On Saturday, the south Asian giant recorded its highest daily death toll from the disease, while some hospitals ran out of oxygen.

In light of the mounting infection rates and the spread of a new strain of the virus, Iran's President Hassan Rouhani said his country would cease all flights with India.

"Now we face a new threat that is the Indian virus, which is worse than the English, Brazilian and South African ones," warned Rouhani on Saturday.

"If this virus also enters the country we will face a major problem."

The Kuwaiti government tweeted late on Friday that "in view of the health situation, it has been decided to suspend direct commercial air links with India until further notice".

The region's busiest international air hub, the United Arab Emirates, had already announced on Thursday that it would suspend flights to and from India from Sunday. It said Kuwait residents would only be allowed to return to the emirates via third countries if they stopped over for at least 14 days.

Expatriate workers make up some 70 percent of Kuwait's population and include hundreds of thousands of Indians.

As the clock ticked down to the shutdown of the air corridor between India and the UAE - one of the world's busiest - fares soared as Indians who could afford it scrambled to escape the Covid-19 surge.

Price comparison websites showed one-way commercial flights from Mumbai to Dubai on Friday and Saturday costing as much as 80,000 rupees ($1,000), around 10 times the usual rate.

No tickets were on offer from Sunday, when the 10-day flight suspension comes into force.

The UAE is home to about 3.3 million Indians, who make up a third of the population, most of them in Dubai.

Beyond the Gulf, Canada suspended flights from both India and Pakistan for 30 days, while the US State Department urged Americans to avoid travel to India, even if they are vaccinated. 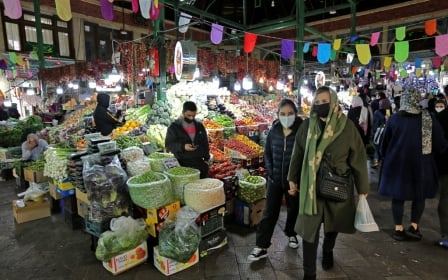