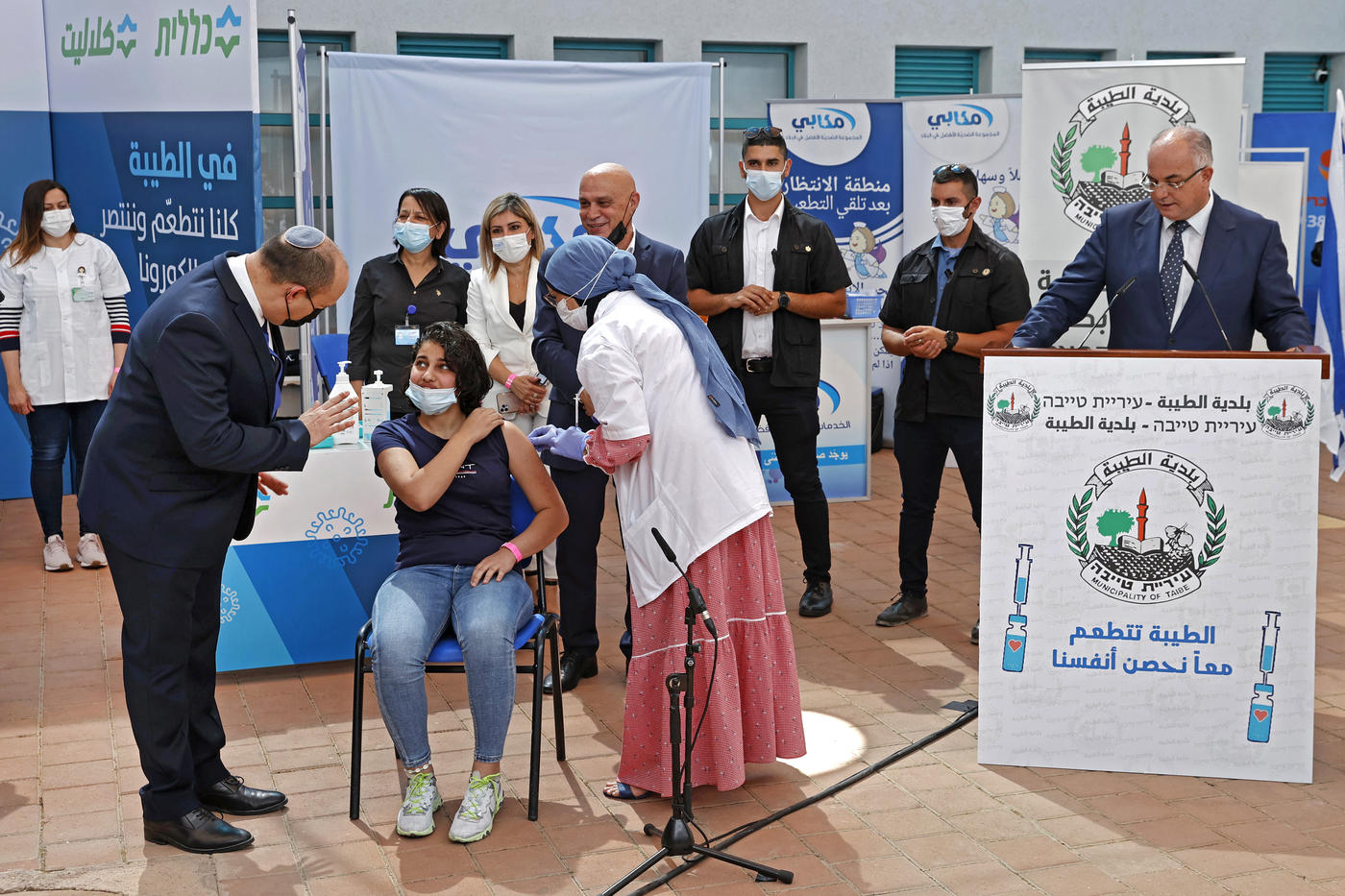 In Israel, all children over the age of three will now be required either to provide proof of a double Covid-19 vaccination or a negative test in order to enter the majority of public venues, according to new government regulations.

A host of new rules were introduced on Wednesday as the country continues to grapple with rising Covid-19 numbers, with the government declaring itself "at war" with the new Delta variant.

The expansion of the "Green Pass" regulations in Israel caused anger and confusion as they were rapidly introduced with little information effectively distributed on what the new rules would be.

However, though negative rapid antigen swab tests are accepted for entry, under-12s in Israel are generally not accepted for vaccination yet.

In addition, the Green Passes will only be valid for children for 24 hours, meaning each day a new test would be needed to access public venues.

In recent weeks, the state has begun administering booster shots to Israelis aged 50 and over, while urging the vaccination of children as young as 12.

About one million Israelis have not been vaccinated, even though they are eligible.

Prime Minister Naftali Bennett has warned that if inoculation numbers don't increase, Israel could be facing another lockdown during the High Holiday season, which begins with New Year celebrations on 6 September. Bennett said his government's "strategy is clear... protect everyone's health and keep the country open, because a new lockdown would be destructive to the future of the state."

"Vaccines work," he added. "It is a scientific fact. It saves lives."

Cases are also rising among Palestinians in the occupied West Bank and the Israeli-blockaded Gaza Strip.

Official figures show that infection rates have risen seven-fold since 1 August, with several hundred cases a day reported in recent days, after weeks of two-digit tallies.

The Palestinian health ministry official in charge of hospitals, Naji Nazzal, blamed the surge and the rising number of hospitalisations on the Delta variant, the official Wafa news agency reported.

The health ministry spokesperson in Hamas-controlled Gaza, Ashraf al-Qudra, said on Wednesday that the coastal strip was suffering "the third wave" of the pandemic. 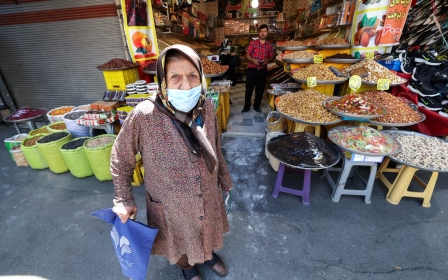