At least 18,400 vaccine packages with a value of more than 5 million Egyptian pounds went missing from a shipment meant for the Minya governorate 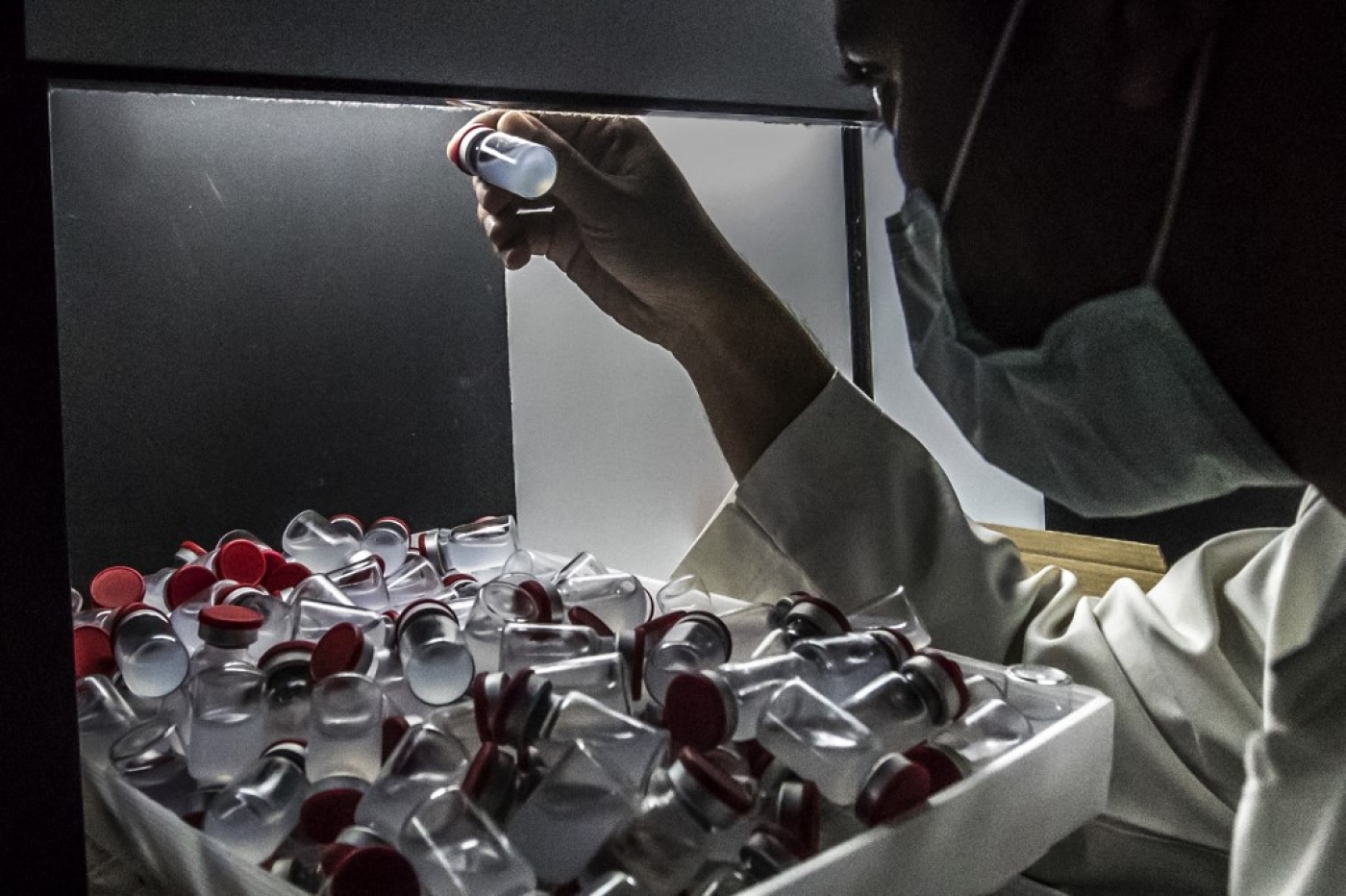 A laboratory technician holds a vial of China's Sinovac vaccine against the coronavirus, produced by the Egyptian company Vacera, in the capital Cairo, on 1 September (AFP/File photo)
By
MEE and agencies

Egypt's public prosecutor has ordered the arrest of three people suspected to have been involved in dumping thousands of unused Covid-19 vaccines that were found along a water channel.

The prosecutor's office, in an announcement on Sunday, said the vaccines had been allocated to the health directorate in the city of Minya, about 137 miles south of Cairo, where 18,400 vaccine packages with a value of more than 5 million Egyptian pounds ($319,000) were found to be missing. An inventory found nearly 5,000 more packages had been lost from the depot because of storage at improper temperatures, a prosecution statement added. It did not give the number of doses or type of vaccine, but an earlier official statement said they were made by China's Sinopharm.

The vaccines that were dumped went missing after being given by an authorised pharmacist to the driver of a Health Ministry vehicle to deliver to the Minya directorate, the prosecution said.

Initial investigations held the pharmacist and an official at the directorate's depot responsible for gross negligence, and they were ordered detained for investigations along with the driver after giving conflicting accounts, the statement said.

Egypt is aiming to vaccinate 40 million of its population of more than 100 million by the end of the year, but has struggled to ramp up its vaccination rate amid delays in supplies and some vaccine hesitancy. 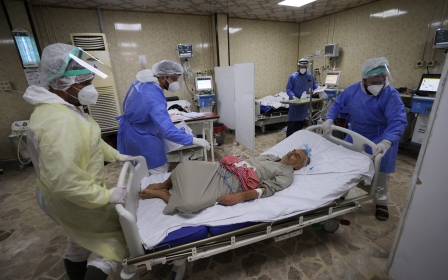