Saudi state oil company revealed it had suffered a 44.6 percent decline in profits in the third-quarter 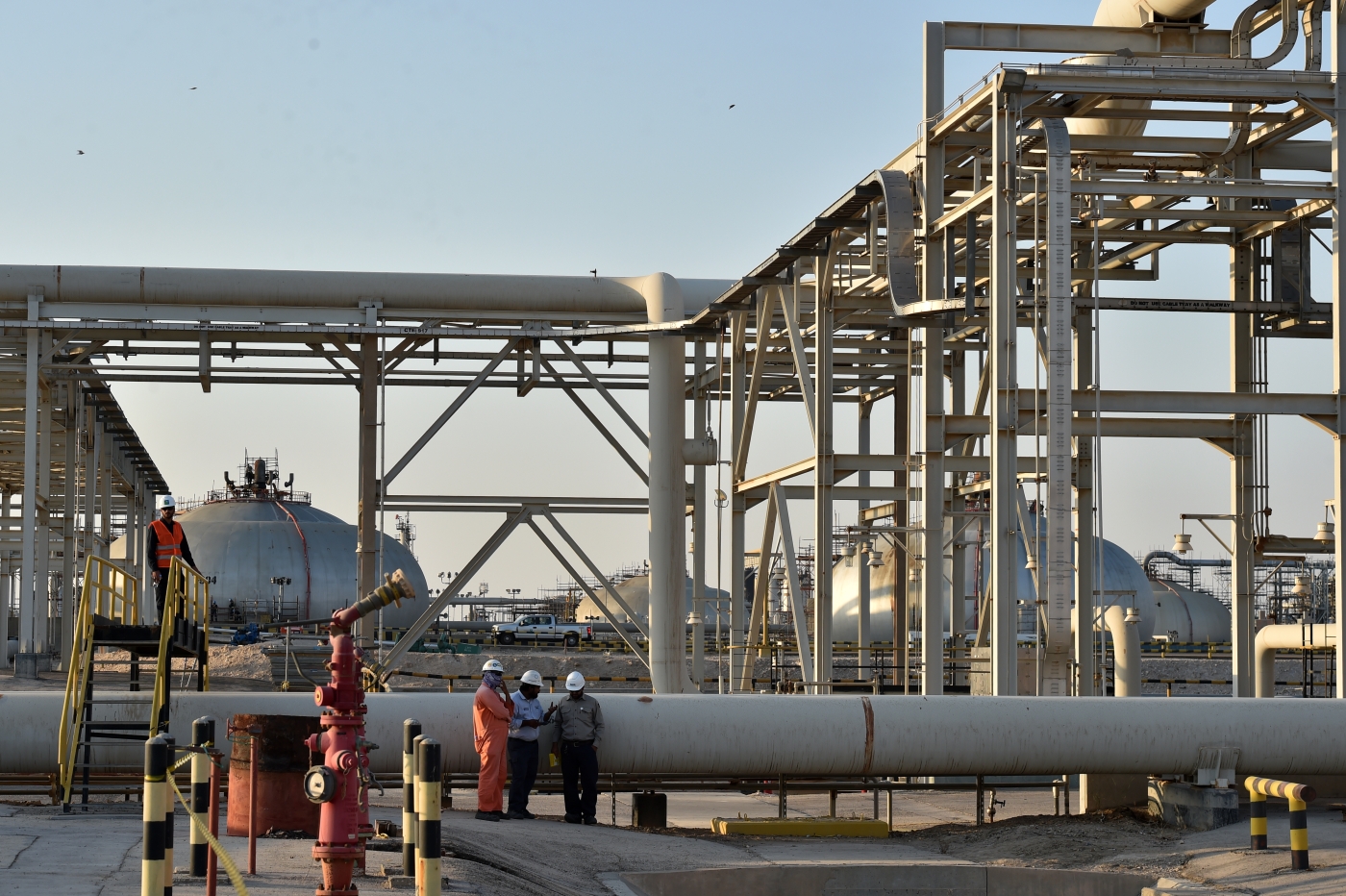 Profits in Saudi Arabia's state oil company have taken a severe hit as a result of the coronavirus pandemic, slumping by 44.6 percent in the third quarter.

The company said it was nevertheless committed to a bumper dividend, even as third-quarter net profits dropped to 44.21bn Saudi riyals ($11.79bn), compared to $21.3bn in the same period last year.

Aramco's net profits for the first nine months of this year also dropped 48.6 percent to $35.02bn, the company said. 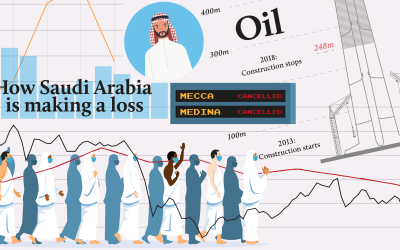 The latest results are in line with analysts' expectations but stand in contrast to the losses reported by Aramco's rivals, who are reeling from pandemic-driven economic shutdowns, which have suppressed energy requirements.

Although the results underscore a downbeat market, Aramco's July-September results showed an improvement amid relatively steady crude prices compared to the second quarter, when it posted a profit of $6.57bn.

"We saw early signs of a recovery in the third quarter due to improved economic activity, despite the headwinds facing global energy markets," Aramco's chief executive, Amin Nasser, said in the statement.

"We continue to adopt a disciplined and flexible approach to capital allocation in the face of market volatility. We are confident in Aramco's ability to manage through these challenging times and deliver on our objectives."

Nasser said Aramco was committed to delivering a dividend of $18.75bn to shareholders for the third quarter - an amount that exceeds the declared profit and the available cash flow.

The announcement is in line with the company's pledge to pay an annual dividend of $75bn after it floated a sliver of its shares last year in the world's biggest IPO. 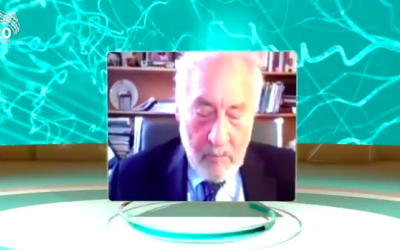 "Not a problem if oil rebounds next year. But it will be a big problem if it doesn't," he added.

Amid weakening oil prices and flat output, Aramco may have to continue funding its bumper dividend by "borrowing in the short term", said investment research firm Bernstein.

Last month, several oil giants, including ExxonMobil and Chevron, reported another quarter of losses as uncertainty over oil demand forced the energy sector to rein in spending.

But the Saudi giant is bracing for a possible further wave of coronavirus infections that could undermine a tentative global economic recovery and further erode the demand for crude worldwide, analysts say.

The company has cut its capital spending this year and also slashed hundreds of jobs as it seeks to reduce costs, Bloomberg News reported in June.

Saudi Arabia, the world's biggest crude exporter, has been hit hard by the double whammy of low prices and sharp cuts in production. 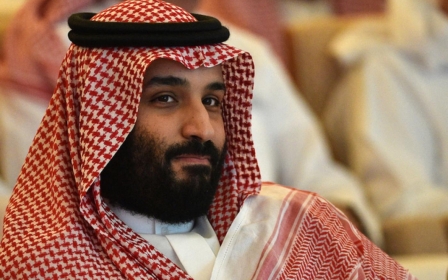 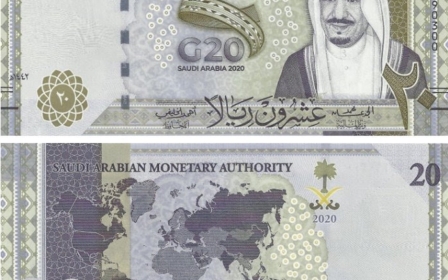 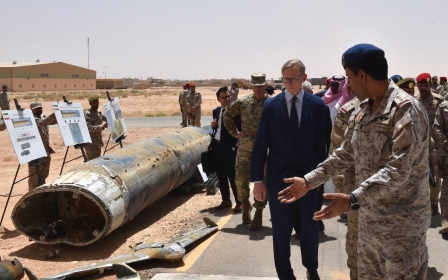