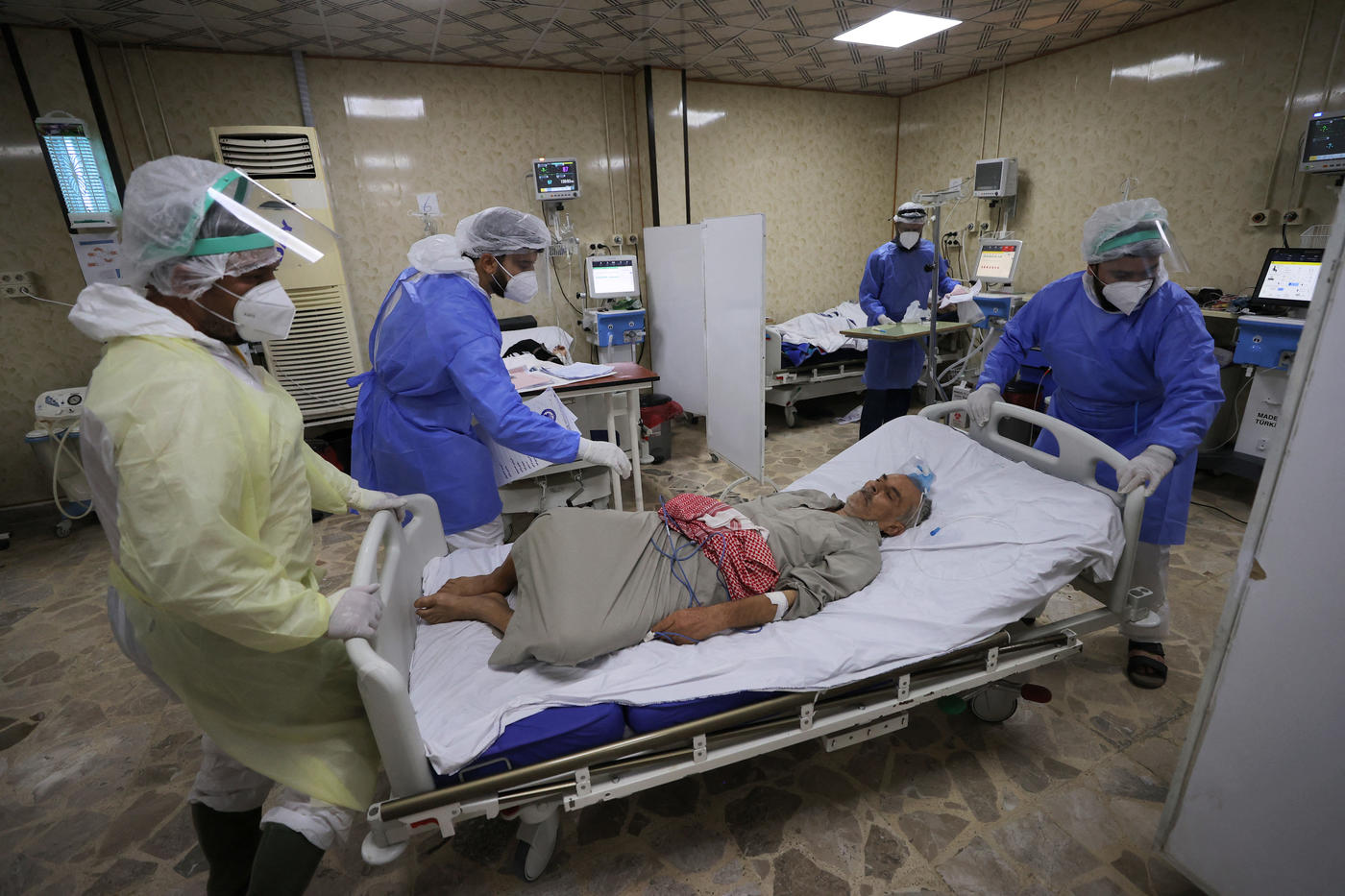 A baby and a teen mother are among the latest victims of a spike in Covid-19 cases in northern Syria, Save the Children warned on Thursday.

The charity called for urgent international intervention to prevent the virus - particularly its deadly Delta variant - from spreading across the war-torn area.

There are limited numbers of intensive care units (ICUs) in northwestern Syria, which is the last area of the country still controlled by rebel forces and which has faced repeated government sieges.

According to the charity, from August to September confirmed Covid-19 cases in northwestern Syria jumped by 144 percent to 71,715 as of 28 September.

Across the same period there were 1,151 deaths registered.

Save the Children said the latest deaths, of a 20-day-old baby and a 17-year-old pregnant girl, indicated there was a "desperate need for increased funding" in northern Syria. 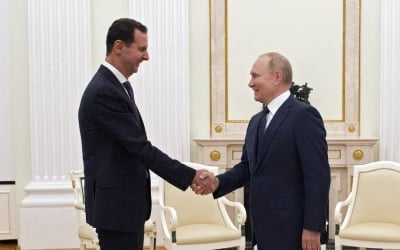 In northeastern Syria - which is largely controlled by Kurdish-led forces - there have also been 27,296 coronavirus cases and 908 deaths since the start of the pandemic, including in the displaced persons' camps of Roj, Al Hol, Washukani and Areesha.

"One death from coronavirus is one too many, but to hear that a baby and a 17-year-old have also been claimed is devastating. This virus has been with us for nearly two years now, and we know it doesn’t just go away," said Sonia Khush, director of Save the Children’s Syria Response unit, in a statement.

"Without an urgent injection of funding, cases will continue to rise, and thousands of children living in some of the world’s most dire conditions will not even get the opportunity to access some of the basic relief our services provide to them. The world must not look away."

Only two percent of Syria's population has been at least partially vaccinated, according to the World Health Organisation.

Syria's conflict has since 2011 has killed nearly at least half a million people and left much of the country's healthcare infrastructure in tatters.

About 70 percent of the country's pre-war medical staff have fled since the outbreak of violence. 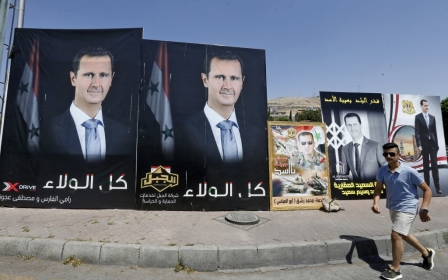 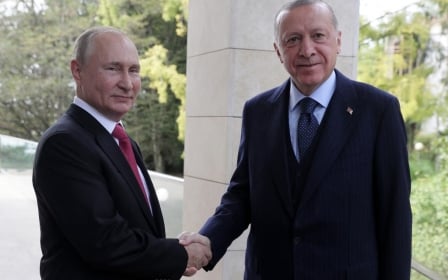 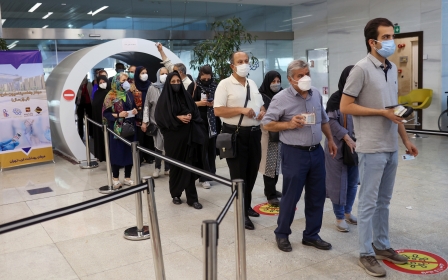