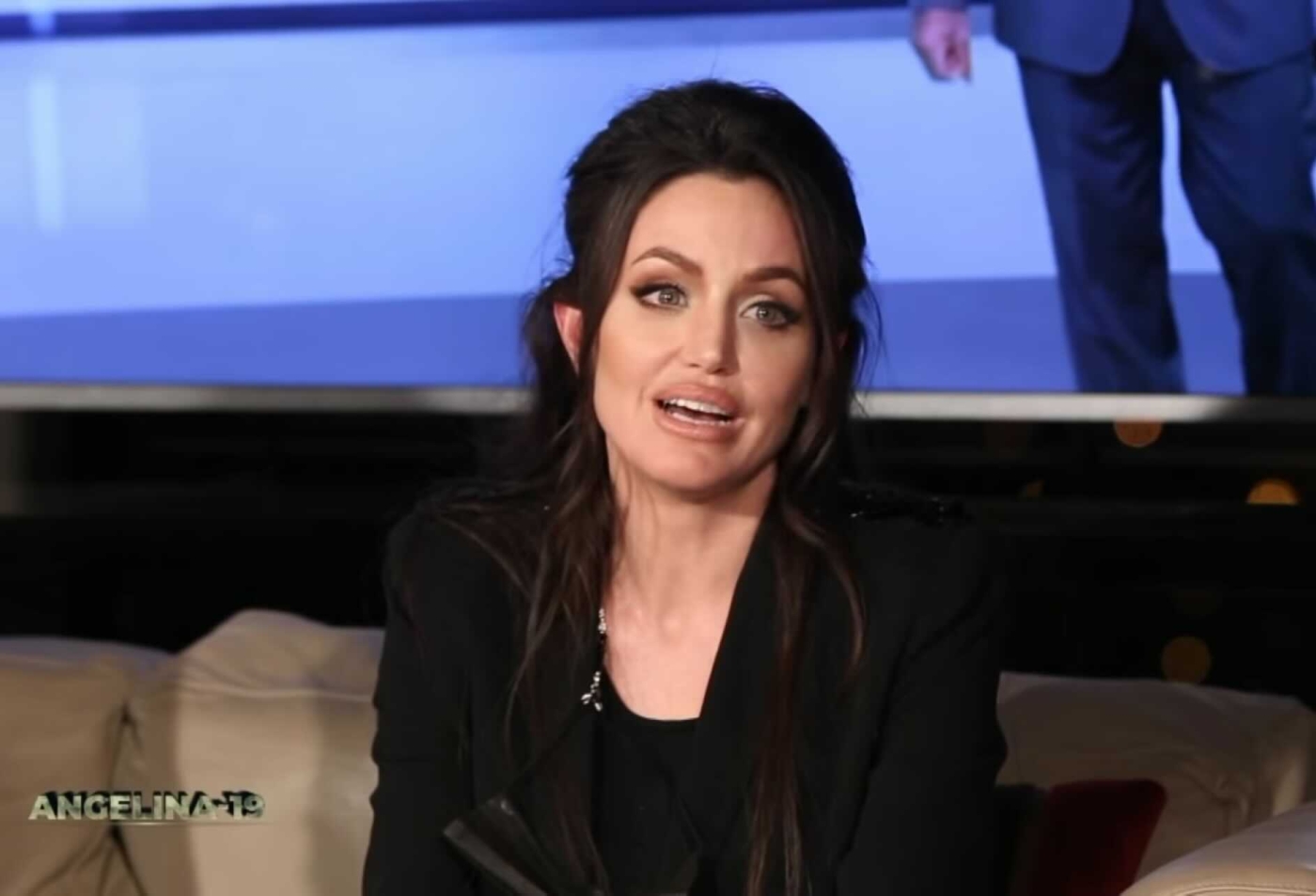 A Tunisian prank TV show that features an Angelina Jolie lookalike and jokes about the side effects of the Covid-19 vaccine, including it leading to imminent death, has sparked a backlash from health organisations.

The comedy show was launched on Tunisia’s Nessma network earlier this month as part of its Ramadan programming, and airs daily for 20 minutes.

The show's premise is to invite a public figure, ranging from singers to sports stars, into a studio to receive the coronavirus vaccine, among other guests. The celebrity and host are then joined by “Angelina Jolie”, a lookalike of the American film star and humanitarian activist, and her assumed Arabic translator.

The impersonator is presented as a United Nations goodwill ambassador - a position to which the real Jolie was appointed in 2001 - who has supposedly come to Tunisia with supplies of vaccine doses, to help in the country’s fight against the pandemic.

The programme claims that a cardiologist has confirmed the quality of the jab, and that it has been approved by the WHO.

As the unsuspecting guest waits to receive the vaccine, one of the show’s fake participants who has just been "vaccinated" suddenly collapses due to the pretend side effects. All the actors, including the host, “Jolie”, fake medics and security guards, crowd around the collapsed star. At this point, the celebrity becomes visibly distressed, as the participant appears to be on the verge of death.

Finally, a figure wearing red overalls and a mask bursts into the room to reveal to the star that they have been pranked, and that there are hidden cameras everywhere.

Tunisian celebrities who have participated in the show so far include singer Hichem Nagati, actress Nedra Lamloum and former footballer Ali Zitouni.

The show was roundly condemned by the WHO, which wrote a letter to the Tunisian foreign ministry last week, calling for Angelina-19 to be suspended.

“It is known that part of the population is reluctant to be vaccinated and that significant efforts should be made to build confidence vis-a-vis the vaccine,” said Dr Yves Souteyrand, the WHO representative in Tunisia.

“The media have a role to play in this area. But it is feared that such a programme broadcast on a popular channel at a time of a large audience does not contribute.”

He said that the show instead associated the vaccine with death and serious side effects, and could promote “scepticism, hesitation to vaccinate and conspiracy”.

Souteyrand also condemned the show for using logos and visuals for the UN and the WHO, including footage of the latter’s director-general, Tedros Adhanom.

“[This] could damage the image of our organisations,” the letter stated. 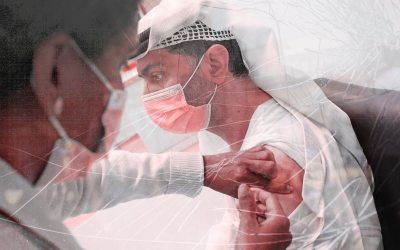 Middle East Eye has approached Angelina Jolie’s representatives and the UNHCR, the refugee agency that Jolie represents as a special envoy, for comment.

The TV show was also criticised by the Tunisian deanship of doctors, which said that it would have a negative impact on the country’s vaccination programme and would cause confusion among citizens.

Angelina-19’s producer, Walid al-Zribi, brushed off the criticism during a radio interview with a local station, in which he claimed that the programme had "succeeded in achieving what the government and the state failed to educate people about, the need for vaccination”.

Covid-19 cases in Tunisia have increased steadily since the end of last month, with on average around 2,000 daily infections at present. Since the pandemic began, there have been over 300,000 cases in the North African country, with deaths in excess of 10,000.

A government scientific adviser warned last week that the health system in Tunisia was on the brink of collapse. The adviser said between 90-110 new patients are in need of hospitalisation each day, and the country has only around 500 intensive care beds.

As of earlier this week, 2.3 percent of the Tunisian population have received one dose of the vaccine, while 0.6 percent have been fully vaccinated. The latter figure compares with the global average of 3.2 percent of people who have received both doses. 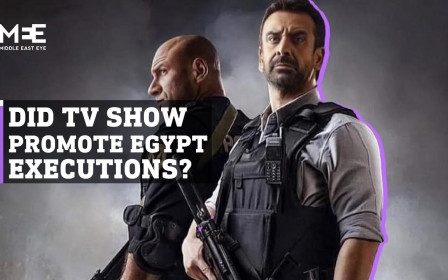 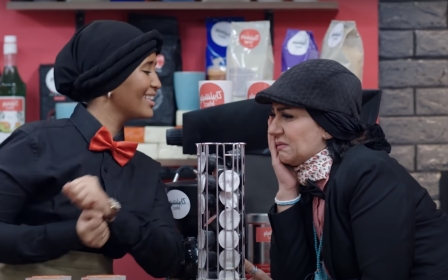 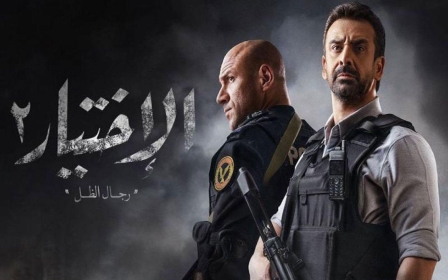