The Turkish president also announces a curfew during weekdays, but some sectors, including supply chain and production, will be exempt from new measures 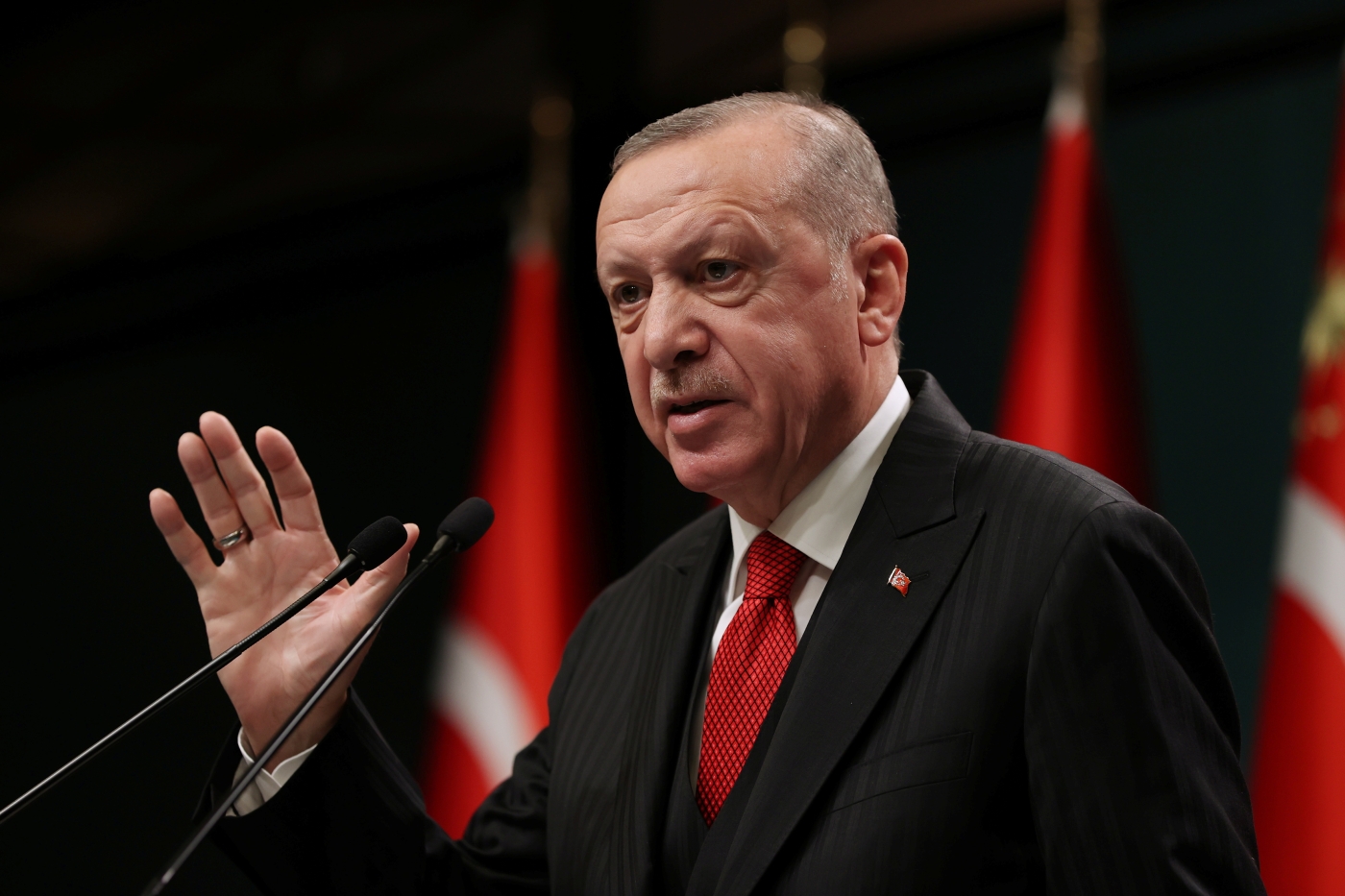 Turkey's economic recovery, key to Erdogan's sustained political support, could be threatened by the new wave of the pandemic (Reuters)
By
MEE and agencies

Turkish President Recep Tayyip Erdogan announced on Monday a series of new Covid-19 measures, including a full weekend lockdown, on the day that Ankara revealed record-high deaths from the virus for the eighth day in a row.

Turkey will also impose curfews on weekdays during which individuals are not allowed to leave their homes between the hours of 9pm and 5am. The weekend lockdown will be in effect from Friday at 9pm to Monday at 5am.

Speaking at a cabinet meeting, Erdogan said that some sectors, including supply chain and production, will be exempt from the measures that will begin on Tuesday.

Last week, the Turkish government began to reveal the total number of Covid-19 cases, including asymptomatic ones, which led to a rise in the number of reported cases in the country. The shift in reporting changed the country from being one of the least affected in Europe to now one of the most affected.

Despite reporting daily figures since March, Turkish authorities had only been reporting symptomatic cases since the summer.

Turkey is expected to report this week that its economy has bounced back from a sharp coronavirus-induced slump earlier this year. But that recovery, key to Erdogan's sustained political support, could be threatened by the new wave of the pandemic.

Despite the newly announced measures, opponents of the Erdogan government have previously called for increased measures to help further mitigate the effects of Covid-19.

"The lives lost are our lives. But we see that the government is still trying to manage the situation with band-aid measures," Meral Aksener, leader of the opposition IYI Party, said in parliament earlier this month.

"I am calling out to Mr Erdogan from here once again - come, impose a quarantine of at least 14 days."

Erdogan also noted on Monday that the country had secured 50m doses of a Covid-19 vaccine from Chinese pharmaceutical company Sinovac Biotech, and that distribution would start in mid-December.

"We have made a deal for 50m doses for the initial phase," he said during the cabinet meeting.

The president added that the vaccine would be free for Turkish citizens. 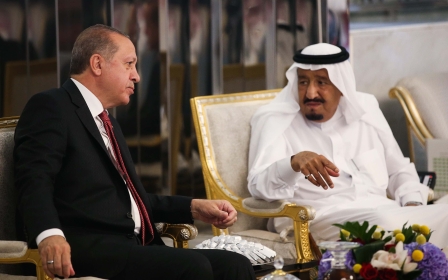 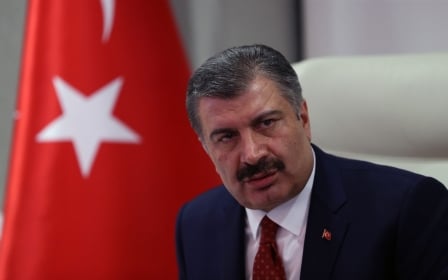