Egypt’s Justice Ministry on Tuesday rejected criticism of death penalties handed down to 122 people, including ousted President Mohamed Morsi, as a violation of the country’s sovereignty.

On Saturday, an Egyptian court referred 122 out 166 defendants – including Egypt's first freely-elected president Morsi, who was ousted by the army in mid-2013 – to the grand mufti to consider possible death sentences against them over charges of jailbreak and espionage.

The opinion of the mufti – Egypt's top religious authority – is not binding to the court, but Egyptian law makes it necessary for judges to seek a religious point of view on any death sentence.

"The countries that commented on the verdicts have violated all international treaties that stipulate respecting the sovereignty of states and non-interference in internal affairs," the ministry said in statement.

"We categorically reject all statements made in reference to the recent verdicts," the ministry added.

"The Egyptian government and its institutions have refrained from commenting on the court verdicts pursuant to the principle of separation of powers which is stipulated in the constitution," the ministry said. 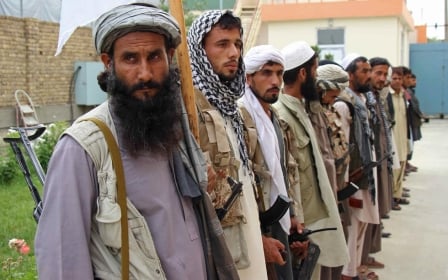