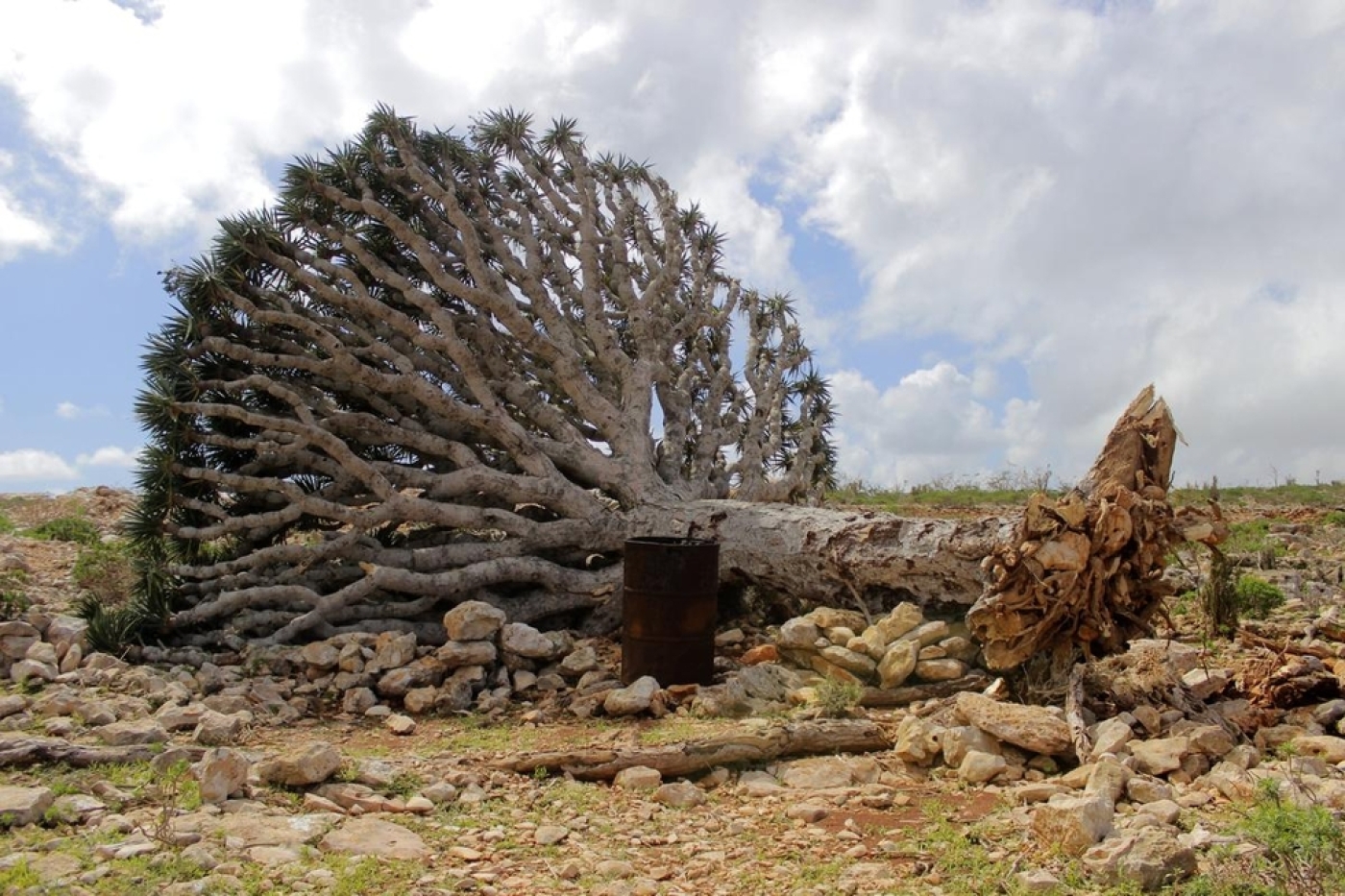 Two women and two children were among the 14 people who died on the island, around 350 km off Yemen's mainland. Dozens more were injured.

The UN's humanitarian agency OCHA said Megh appeared to be getting weaker as it made landfall on Yemen's coast early onTuesday.

"A thousand houses collapsed and some 2,000 others were damaged" on Socotra, and hundreds of fishing boats were damaged and many livestock animals killed, officials said.

Heavy rain and strong winds also took Socotra's port out of service and caused extensive damage to the island's roads, 80 percent of which became impassable.

Around 800 residents of a small island near Socotra were evacuated to the neighbouring province of Hadramout on the mainland, a rights activist told AFP.

Fisheries Minister Fahd Kavieen, who is from Socotra, urged the UN and neighbouring Oman on Sunday to "urgently intervene with emergency teams to save residents" on the island "which is now facing a cyclone stronger than Chapala".

Chapala killed eight people in southeastern Hadramout province and left extensive damage. Residents in the province told MEE this week that Yemen's government has not announced a plan to help in the aftermath of the cyclone and has largely left the task to local and regional charities.

OCHA said on Tuesday that Gulf monarchies had sent at least 17 planeloads of humanitarian aide to Socotra in the wake of the storms. 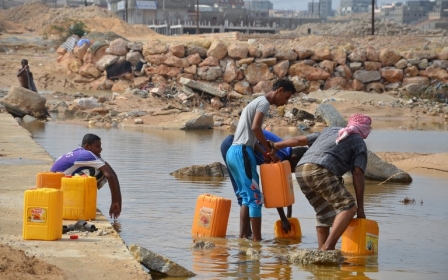