Greek Cypriots see Turkey's incursion as a violation of its sovereignty 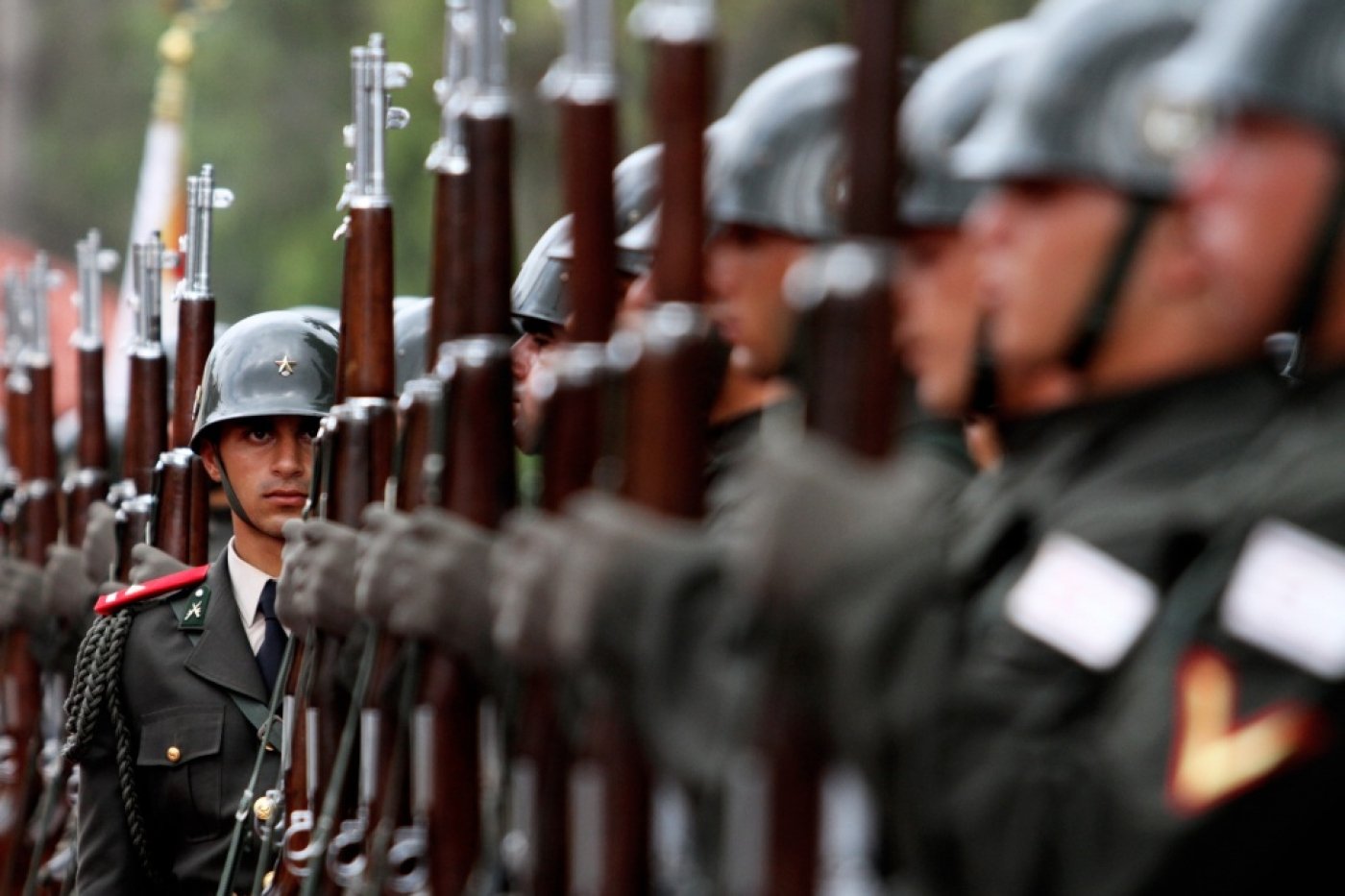 Greek Cypriots are set to file a formal complaint against Turkey with European Union leaders in response to the country’s gas exploration expedition in waters claimed by Cyprus.

Cyprus’ National Council announced the decision on Tuesday, saying they will send a formal complaint to EU leaders during a Council of Europe meeting next week, seeking to block Turkey’s attempts to join the EU as a response to the country’s decision to send a warship into the Cypriot Exclusive Economic Zone (EEZ) to conduct seismic surveys.

An EEZ is an area designated by the UN to be used specifically by one state for the purpose of exploration for natural resources, thus making Turkey’s move a violation of the United Nations Convention on the Law of the Sea.

Cypriot government spokesperson Nicos Christodoulides said that the official measures against Turkey include a formal complaint to the UN Division for Oceans and Law of the Sea, the International Maritime Organization and possibly the UN Security Council.

He also said that Cyprus, an EU member, would not give approval to any new steps in Turkey’s EU accession talks. New members have to be approved by all EU states in order for their entry to be finalised.

Turkey has sought ascendancy to the EU for many years and though some commentators have claimed former Prime Minister – and current President – Recep Tayyip Erdogan is less concerned than previous Turkish leaders with membership, he reiterated his commitment to joining the union in his augural presidential address in August.

"Turkey's path to the EU, which is a strategic target, will continue more decisively," he said.

Turkey’s foreign ministry has argued that sovereignty over energy resources in the seas around Cyprus should be shared evenly among both administrations.

“Turkish Cypriots also have the right [to use them]. It is unacceptable that Greek Cypriots want to use them exclusively”, Turkey's foreign ministry said.

"The Turkish frigate entered the Exclusive Economic Zone of Cyprus," the Greek government said in a statement. "This constitutes a violation of the international law of the sea.

"Greece invites Turkey to change course, to move within the legal framework to continue the Cyprus negotiations," Greek Foreign Minister Evangelos Venizelos said in the statement.

Negotiations to secure a lasting peace and discuss the possibility of creating a unified federal Cypriot state were supposed to have moved on to a new phase by 9 October.

However, the controversy over the EEZ led to the breaking off of talks.

"Negotiations are the only way to reach a solution," said TRNC President Dervis Eroglu, calling on the Greek Cypriot side to return to the negotiating table to reach "a fair, sustainable and negotiated solution." 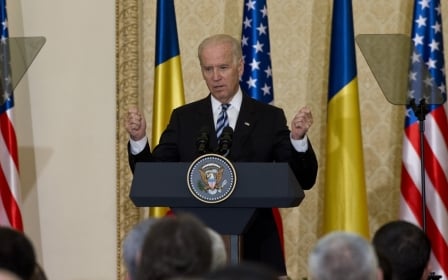