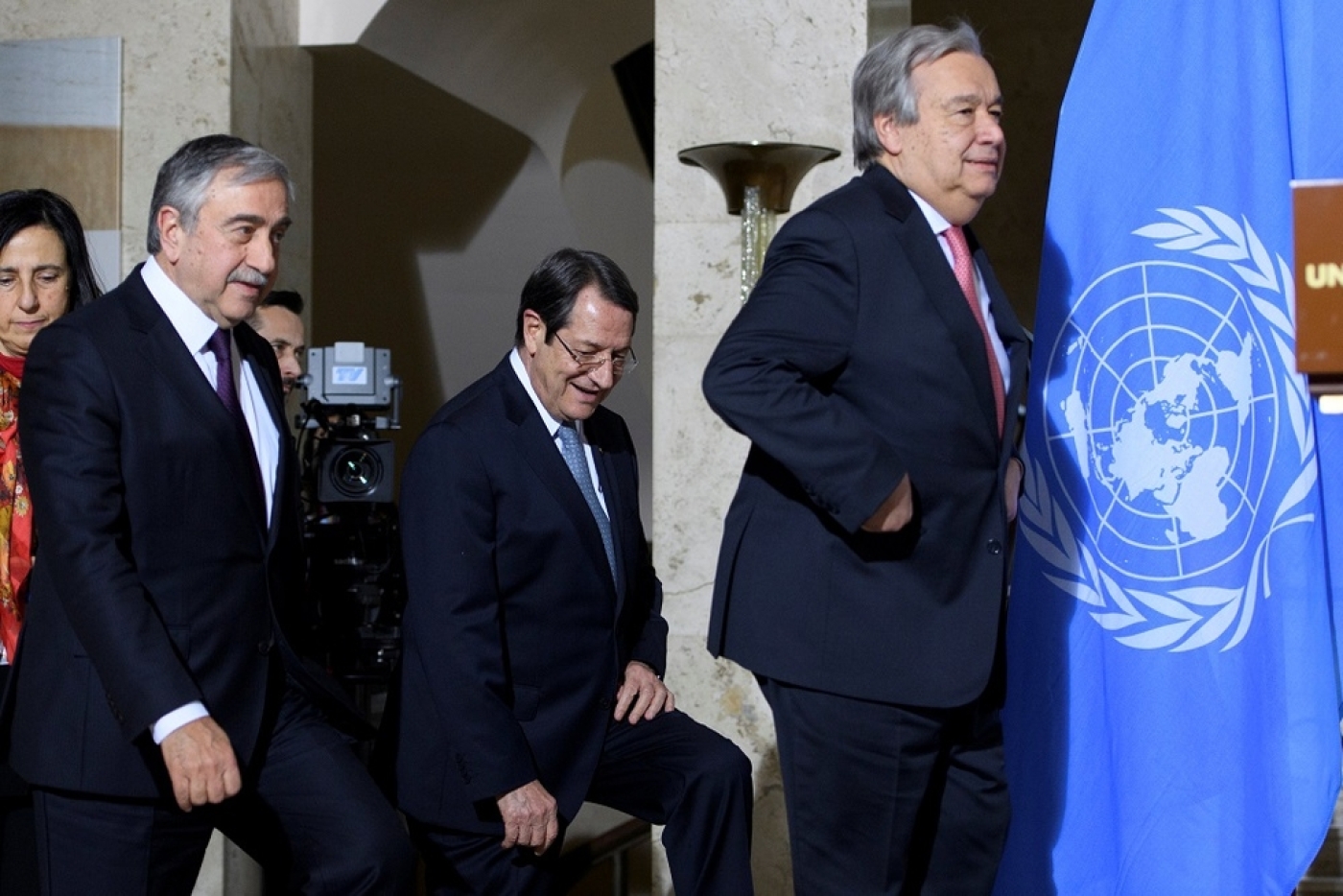 Talks to reunify the divided island of Cyprus collapsed in the early hours of Friday, UN Secretary General Antonio Guterres said after a stormy final session.

"I am deeply sorry to inform you that despite the very strong commitment and engagement of all the delegations and the different parties ... the Conference on Cyprus was closed without an agreement being reached," the UN chief told reporters.

Guterres himself was upbeat when he first joined the talks late last week, describing the negotiations as "highly constructive", and urging the rival Cypriot sides to seize "a historic opportunity to reach a comprehensive settlement to the conflict that has divided Cyprus for too many decades".

But the tone quickly soured and the UN chief flew back to Switzerland early Thursday in a bid to try to end the stalemate that had set in.

Cyprus has been divided since 1974 when Turkish troops invaded and later occupied its northern third in response to an Athens-inspired putsch seeking union with Greece.

The week of talks in the Swiss Alps, hailed by the United Nations as "the best chance" for a deal, ground to a halt as the two sides failed to overcome final obstacles.

Diplomats said Turkey had appeared to be offering little to Greek Cypriots wanting a full withdrawal of Turkish troops from the island, although the Greek Cypriots had indicated readiness to make concessions on Turkish Cypriot demands for a rotating presidency, the other key issue.

Guterres finally called a halt at 2am local time after a session marred by yelling and drama, a source close to the negotiations said.

"Unfortunately... an agreement was not possible, and the conference was closed without the possibility to bring a solution to this dramatic and long-lasting problem," Guterres said.

"That doesn't mean that other initiatives cannot be developed in order to address the Cyprus problem," he added. 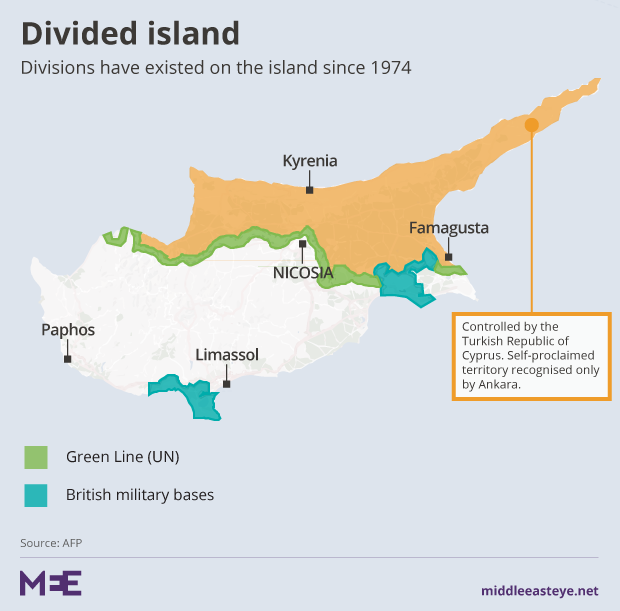 He declined to elaborate on what exactly had caused the talks to collapse, but said there was still a wide gap between the two delegations on a number of questions.

The UN chief, who began the role in January by announcing a "surge of diplomacy for peace", is known for his energy and drive.

But he appeared tired and downcast as he announced the collapse of the talks to a handful of journalists at an impromptu news conference that lasted only three and a half minutes.

Diplomats say that Cyprus should be much simpler to resolve than many other situations where the United Nations hopes for peace, such as the bloody and complex wars in Syria, Yemen, Ukraine, South Sudan, Libya, or the Korean peninsula.

Success in the Cyprus talks would have given Guterres a high profile at the G20 talks in Hamburg, where he is due on Friday, and where he will meet US President Donald Trump, who has promised to cut the US share of UN funding. 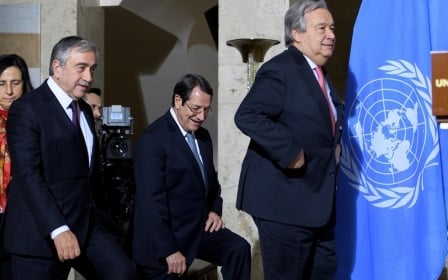