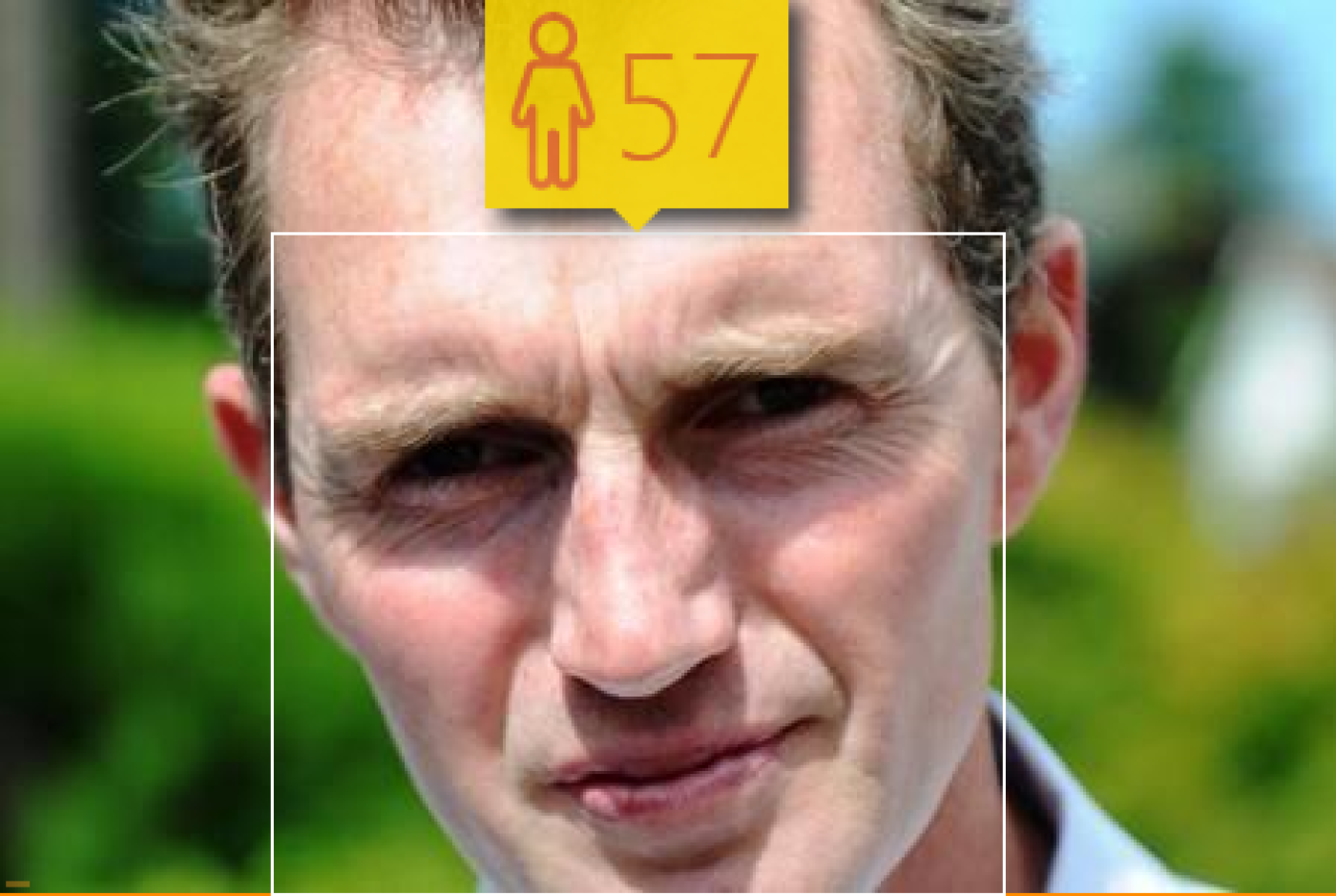 After the Daily Mail used a facial age-assessment app to approximate the age of child refugees, Middle East Eye put the site to the test to check its accuracy.

A Daily Mail article this week suggested that child refugees who arrived in the UK on Monday were actually adults after using facial recognition website how-old.net to back up its findings.

It stated that one refugee "was rated by a racial recognition program as having the features of a 39-year old".

The speculation comes after 14 child refugees arrived in the UK on Monday as part of efforts by the British government to take in unaccompanied children from Calais before the 'Jungle' camp is destroyed.

Conservative MP David Davies suggested "dental checks" should be used to test their real age - and right-wing newspapers published unpixellated photographs of the refugees saying they looked much older than 18, claiming to have tested them using the "facial recognition program".

A spokesperson for Microsoft has since come out to say that how-old.net was intended to be used as a "fun app".

So, we went and photographed London students to put the website to the test and find out just how accurate the software is. A Microsoft spokesperson said: "how-old.net was designed to be an example of how developers could build a fun app using modern development practices. It is not intended to be used as a definitive assessment of age." 'Sorry if we didn't quite get it right'

How-old.net apologises for any inaccuracies under photos, saying "Sorry if we didn't quite get it right - we are still improving this feature." 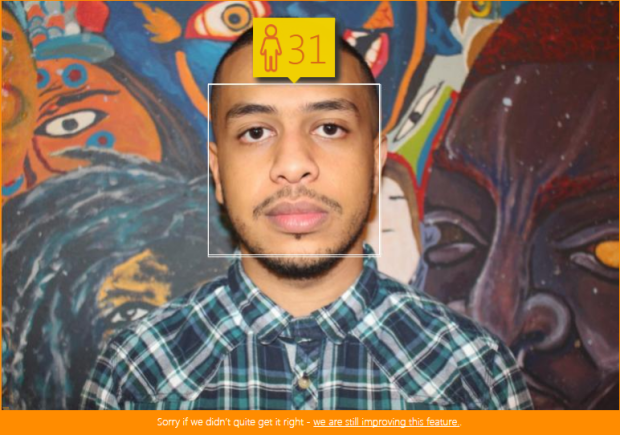 Name: Ali
Age: 22
Age on how-old.net: 31
British MP David Davies was one of the first to articulate his suspicions on social media before then going on to suggest "dental checks" for these children in order to confirm their age.

These don't look like "children" to me. I hope British hospitality is not being abused. https://t.co/1CKwsPnfaS

So what were the results when we used it on him?