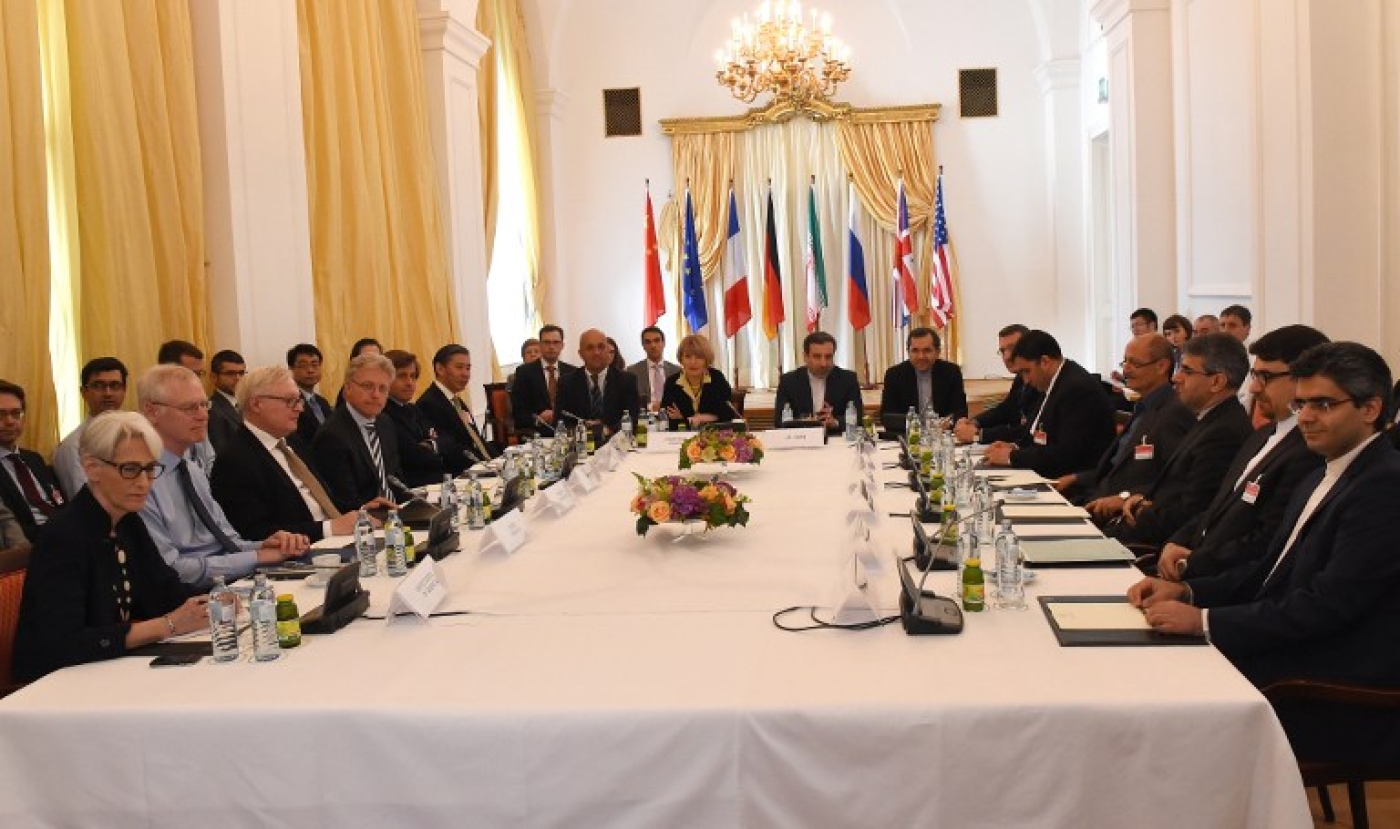 By Simon Sturdee and Siavosh Ghazi

VIENNA - Marathon talks towards a historic nuclear deal between Iran and major powers went late into the night on Monday with both sides saying on the eve of a deadline that yet more time might be needed.

Asked in Washington about another "slip" beyond Tuesday's target date for an ambitious accord aimed at ending a 13-year standoff with Iran, a White House spokesman said it was "certainly possible".

"July 7, July 8, we do not consider these dates as those dates we have to finish our job," an Iranian official at the negotiations in Vienna, asking not to be named, told reporters earlier.

"Even if we pass July 9, that will not be the end of the world, there will be another period for us to watch."

Iran and the P5+1 group - the United States, Russia, China, Britain, France and Germany - are no strangers to missing deadlines over the past almost two years of seesaw negotiations.

Having agreed an interim deal in November 2013 following the election of moderate President Hassan Rouhani, they missed a July 2014 deadline to get a lasting deal, and then again last November.

In April, several days late, they managed to agree a framework accord. A target date of finalising this by 30 June was last week pushed back seven days to 7 July.

On Monday, the 10th day of this round of talks between US Secretary of State John Kerry, Iranian counterpart Mohammad Javad Zarif, and top diplomats from the other powers joined negotiations hoping to finish the job.

But by late Monday, it became clear there was still no light at the end of the tunnel despite progress tidying up some of the details in what will be a complex and contentious agreement.

"We are not there yet ... We should not underestimate that important questions remain unresolved. There will not be an agreement at any price," a source within the German delegation said.

"If there is no movement in decisive areas a failure is not ruled out."

The Iranian official said his country had made "a number of concessions" but that a number of issues - few in number but "tough" - remained to be thrashed out at ministerial level.

On Sunday Kerry, facing off against Zarif in a neoclassical palace-turned-hotel in the Austrian capital since 27 June, warned the talks still "could go either way".

"The main question is to know whether the Iranians will accept making clear commitments on what until now has not been clarified," Fabius said, adding that "all the cards" were "now on the table".

Kerry though is under pressure to nail down the deal by Thursday in order to send it to the Republican-controlled US Congress for a 30-day review.

Under a new law, if the deal is reached after 9 July US lawmakers will have 60 days to vote on it, giving opponents who think the deal is too weak more chance to try to scupper the accord.

Building on the April framework, the P5+1 powers want Iran to sharply curb its nuclear programme to make any push to acquire the atomic bomb all but impossible, in return for sanctions relief.

A final deal could also put Iran and the US on the road to normalised relations - to the alarm of Iran's regional rivals - after 35 years of enmity and mistrust.

Signs have emerged that some of the outstanding issues have been resolved by teams of experts, but the same tough areas that remain have bedevilled the talks since the start.

These include probing allegations that in the past Iran sought nuclear weapons, finding a mechanism to lift the sanctions and ensuring Iran can continue to have a modest, peaceful nuclear programme. 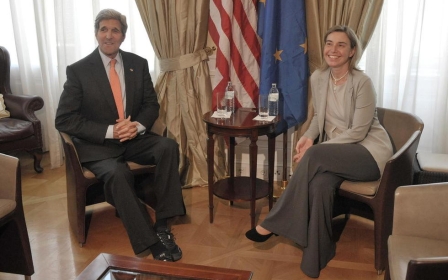