Iranian man who lived in French airport for 18 years dies 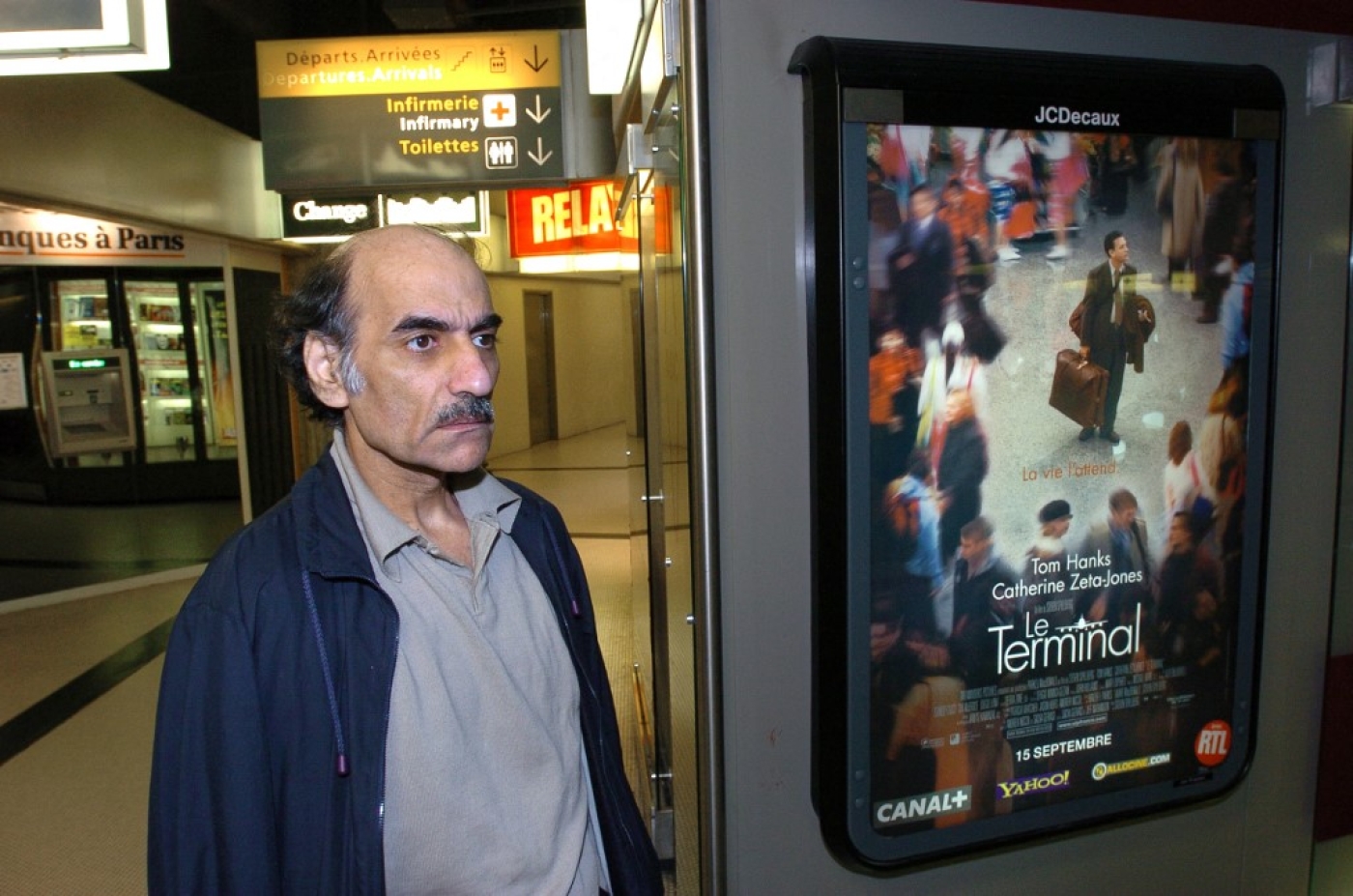 In this file photo taken in 2004, Mehran Karimi Nasseri passes by the poster of the movie inspired by his life, in Terminal 1 of Paris' Charles De Gaulle airport (AFP)
By
MEE and agencies

The Iranian man who made a Paris airport his home for 18 years and later served as the inspiration for a Hollywood film has died.

Mehran Karimi Nasseri made a small part of Charles de Gaulle airport (CDG) his home in 1988 after being caught in a diplomatic dispute.

Hailing from the Iranian province of Khuzestan, Nasseri was born in 1945 and travelled to Europe searching for his mother.

Before living in the Paris airport, Nasseri lived in Belgium for several years and was expelled from several European countries, including Britain, Germany and the Netherlands, for not having the correct immigration documents.

He then visited France and made Terminal 2F in Paris in Charles De Gaulle (CDG) airport his home.

Surrounding himself with trollies containing his possessions, Nasseri spent his time at CDG airport writing about his life and reading articles and books.

His life caught the eye of Hollywood director Steven Spielberg and led to it becoming an inspiration for the film The Terminal in 2004.

Although France eventually granted him asylum in 1999, Nasseri stayed at the airport until 2006, when he was taken to hospital for treatment.

According to local French outlets, the Iranian man lived out his days in a nearby hostel with the money given from the film.

'Scared' of leaving the airport

A few weeks ago, Nasseri returned to the airport he called home after spending the money he received from the film, and lived there and died of natural causes, airport officials told AFP.

He was found dead with his possessions and a few thousand euros in cash.

Nasseri had been able to afford living in the airport thanks to an informal support network that provided him with food and medical help, along with books and a radio.

After receiving refugee status in France in 1999, he was not sure what to do.

"I'm not quite sure what I want to do, stay at Roissy or leave," he said after being handed the right to live in France. "I have papers, I can stay here. I think I should carefully study all the options before making a decision."

He didn't leave then.

"He no longer wants to leave the airport," his lawyer Christian Bourguet said at the time. "He's scared of going." 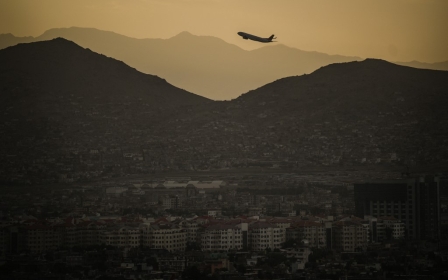 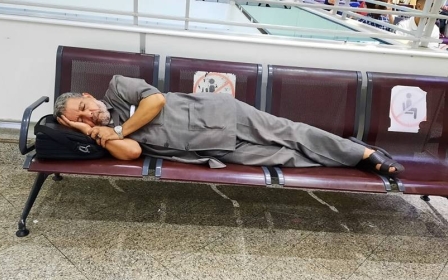 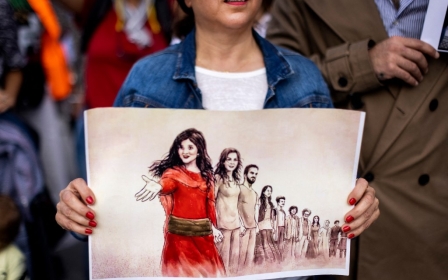