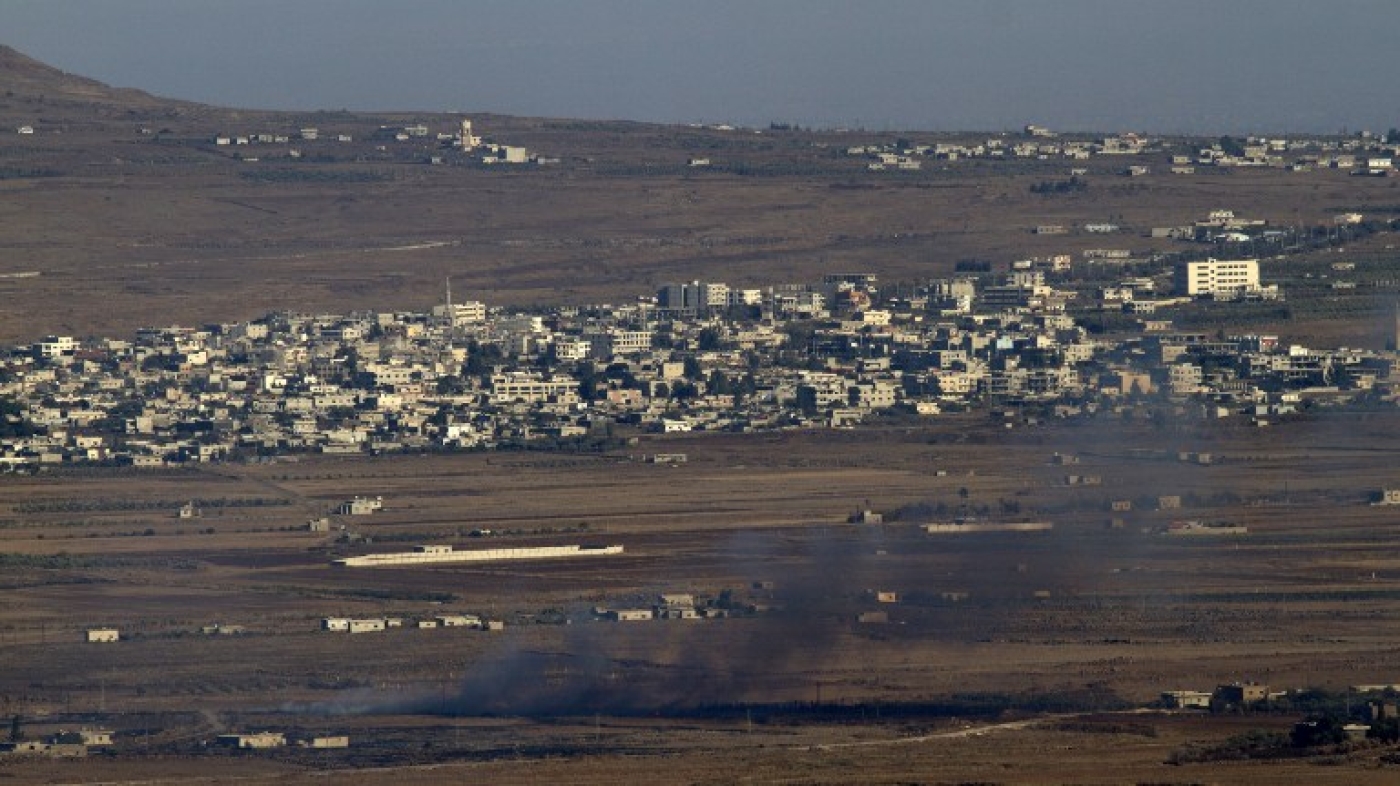 The teenage son of a contractor working for Israel's defence ministry was killed on the Golan Heights Sunday when a blast hit a car they were travelling in, the ministry said.

The explosion was planned, not "errant fire" from fighting in Syria, the ministry also told Israeli newspaper Haaretz.

"A 15-year-old Israeli was killed, he was the son of a contractor," a ministry official told AFP, saying the boy was travelling in a car with his father and another contractor at the time.

Both contractors were also injured in the incident, he said, without saying what caused it.

Initial indications suggest the blast, which took place just south of the Quneitra crossing in the centre of the plateau, was caused by a mortar shell fired from neighbouring Syria, a security source told AFP, speaking on condition of anonymity.

If confirmed, it would be the first time mortar fire from Syria has caused a fatality on the Israeli side of the strategic plateau.

Israel, which is technically at war with Syria, seized 1,200-square-kilometre of the Golan Heights plateau during the 1967 Six Day War and later annexed it in a move that has never been recognised by the international community.

Since the Syrian conflict erupted in 2011, the plateau has been tense, with a growing number of projectiles, mostly stray, hitting the Israeli side, prompting occasional armed responses.

Security officials said the two civilian contractors were working on the fence that Israel has been building across the plateau.

One of the contractors was badly injured, the source said, indicating that Israeli troops were returning fire across the ceasefire line. 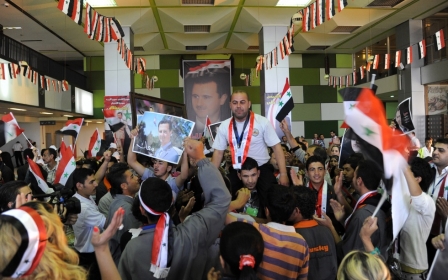 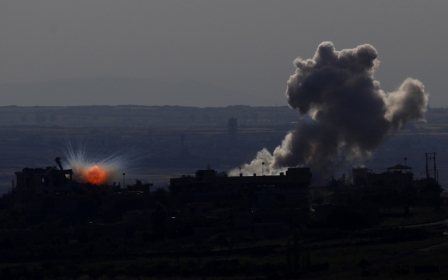 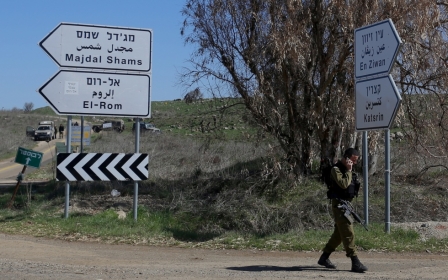