Democrats urge US to boycott G20 summit in Saudi Arabia 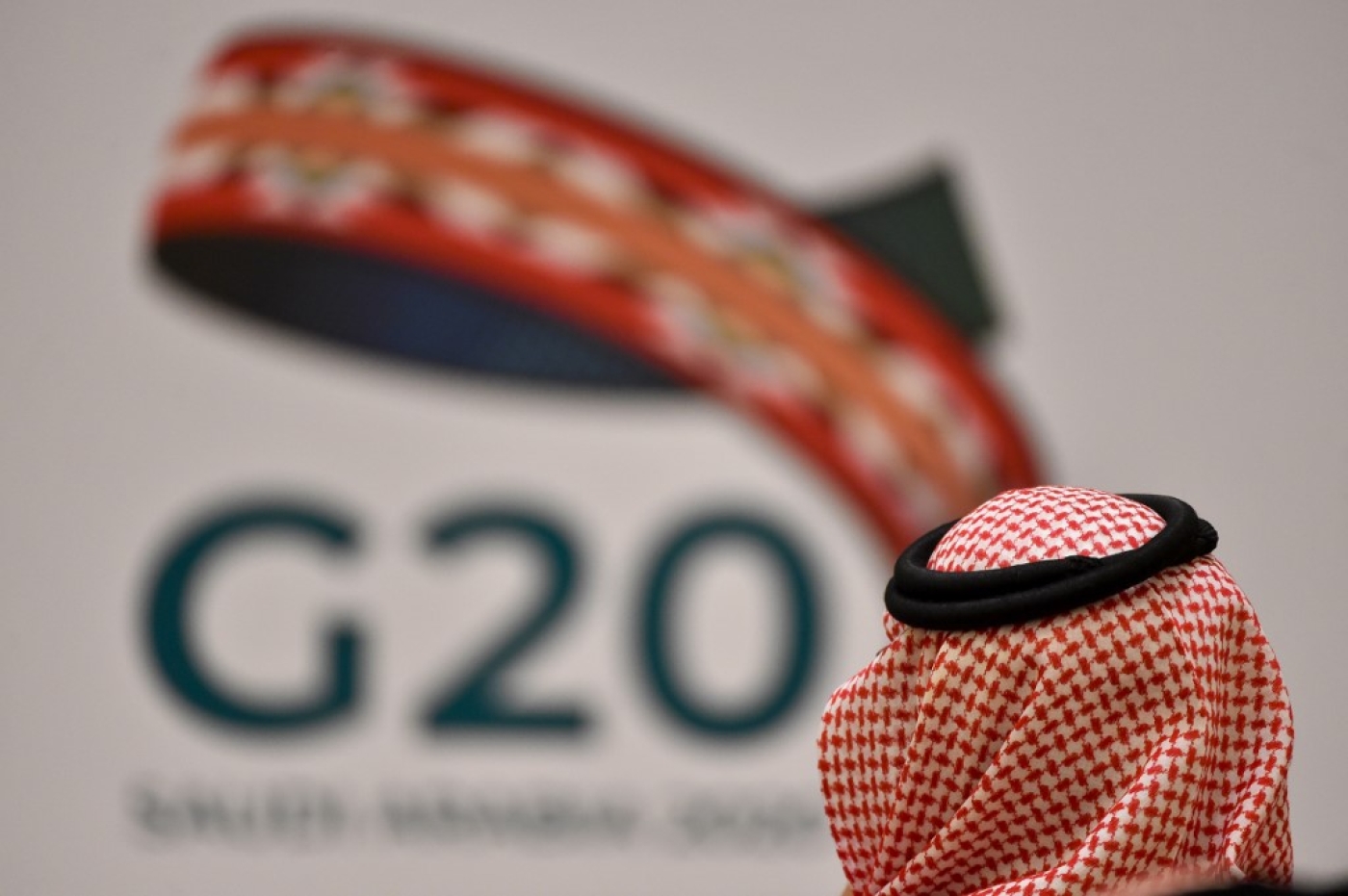 The letter from US Congress members to Secretary of State Mike Pompeo on Wednesday came after European legislators passed a resolution earlier this month calling for the European Union to downgrade its attendance at the summit, also over human rights.

The developments are a source of embarrassment for the kingdom, the current G20 president, as it gears up to host world leaders next month at what is widely seen as a crucial event for Saudi international diplomacy.

Among a suite of demands, the members of Congress called on Riyadh to release jailed activists, end its military campaign in neighbouring Yemen, and provide accountability for the 2018 murder of Middle East Eye and Washington Post columnist Jamal Khashoggi.

"As the world's leading democracy and purveyor of human rights, our government should demand dramatic changes to Saudi Arabia’s dismal record of human rights violations," said the letter.

"Should the Saudi government fail to take immediate steps to address this record, we should withdraw from the Saudi-led G20 summit and commit to making human rights reforms a condition of all future dealings with Saudi Arabia’s government."

Ilhan Omar was among the 45 Democrats who signed the letter, which was supported by the advocacy group Freedom Forward.

"I could not think of a worse selection to host the G20 summit," Omar said at a news conference announcing the letter.

"Saudi Arabia's government stands in stark contrast with every ideal we claim to uphold as Americans. It's an absolute monarchy without any form of democratic representation. It consistently violates women's rights and kills innocent people, including its own citizens."

Sixty-five members of the European Parliament also signed a letter calling for the EU to downgrade its attendance at the virtual G20 meeting.

A downgrade would imply European Commission President Ursula von der Leyen and the European Council President Charles Michel will not take part in the summit, if they heed the call of the legislators.

There was no immediate reaction from Saudi authorities or Pompeo.

The legislators’ letter came as Riyadh on Wednesday began a two-day Women 20 (W20) conference, before the G20 summit to be held on 21-22 November.

The virtual conference sought to promote women's rights and gender equality, but came under fire from human rights campaigners angered at the ongoing detention of several female Saudi activists, including Loujain al-Hathloul.

"While courageous women are subjected to torture for peaceful activities, the Saudi government seeks to assert itself on the international stage as a 'reforming' power," said the New York-based Human Rights Watch. "W20 attendees should refuse to play a role in Saudi Arabia’s whitewashing efforts, use their platform to speak up for Saudi women's rights champions, and advocate for the end of all discrimination against women," it said on Tuesday.

Saudi Arabia, the first Arab nation to host the G20 summit, had planned for a grand meeting that would showcase the ambitious modernisation drive of MBS.

But the novel coronavirus pandemic has dampened those hopes, making a physical summit impossible, as the kingdom faces international backlash over human rights.

Earlier this month marked two years since Khashoggi was killed at the Saudi consulate in Istanbul after he entered the premises to obtain paperwork for his planned marriage.

His body, which Turkish officials say was dismembered by Saudi officers, has never been found.

Activists and human rights groups have said the murder was premeditated and carried out under the directive of MBS, a charge Riyadh denies. 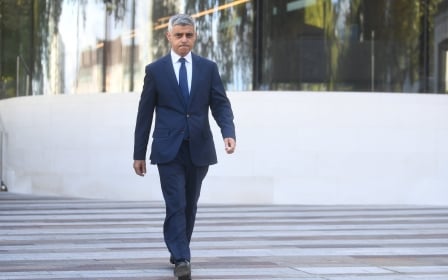