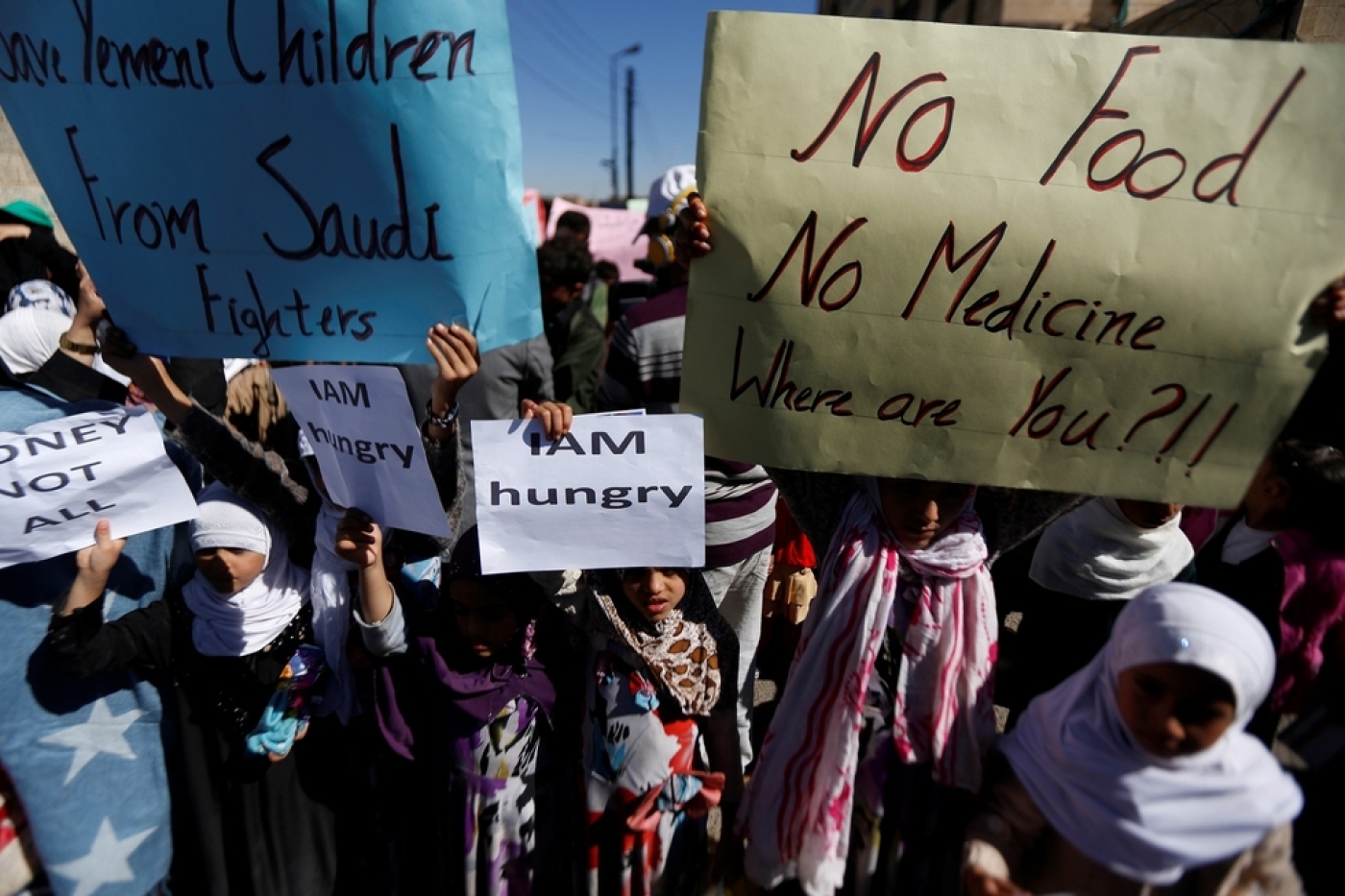 Yemen, ravaged by war, hunger and disease, is seeing a spike in diphtheria cases that will inevitably erupt into a larger, deadly outbreak because so few people have been immunised, aid officials said on Wednesday.

Diphtheria is a bacterial infection spread from person to person by "droplets, like from coughing or sneezing," according to the US Centers for Disease Control and Prevention (CDC).

The disease causes a thick covering in the back of the throat and can be fatal.

At highest risk are children, who account for many of about 280 suspected diphtheria cases and 33 associated deaths reported as of Tuesday, said the World Health Organisation (WHO).

Most of the cases and deaths involved children who had not been immunised against the disease, WHO said.

Civil war in the country, which lies at the tip of the Arabian peninsula south of Saudi Arabia, has killed more than 10,000 people and displaced more than two million others.

A Saudi-led military coalition fighting the Houthi movement in Yemen's civil war blocked ports last month, leading to soaring food prices and fuel shortages. Some 8.4 million Yemenis are considered to be a step away from famine, the United Nations said on Monday.

The diphtheria spread is inevitable in Yemen amid low vaccination rates, lack of access to medical care and so many people moving around and coming in contact with those infected, said WHO and officials with Medecins Sans Frontieres (MSF).

Diphtheria spreads as easily as the common cold, according to health officials.

Yemen is also battling a cholera epidemic that has infected about one million people. The epidemic, which worsened this past April, has caused more than 2,000 deaths, WHO said in October.

Diphtheria could be more fatal than cholera, especially among unvaccinated children under five years old, according to MSF.

As many as two in five diphtheria cases end in death, MSF said.

"There is the potential for a larger-scale outbreak of diphtheria, given that not everyone has been vaccinated," said Marc Poncin, emergency coordinator in Yemen for the medical charity, also by email.

Calling it "very worrisome," Caroline Boustany, an aid worker with the International Rescue Committee, told the Foundation: "We have a spike in cases of a very easily preventable disease."

The Saudi-led blockade has eased, but its impact has limited supplies of desperately needed fuel, food and medicine, aid officials say.

"Even for patients who want to seek treatment, the blockade on fuel and consequent surge in prices means that they cannot afford to travel to the very few health centres still operational," said Poncin of MSF.