Dozens of Iraqi soldiers and fighters killed by IS in Anbar 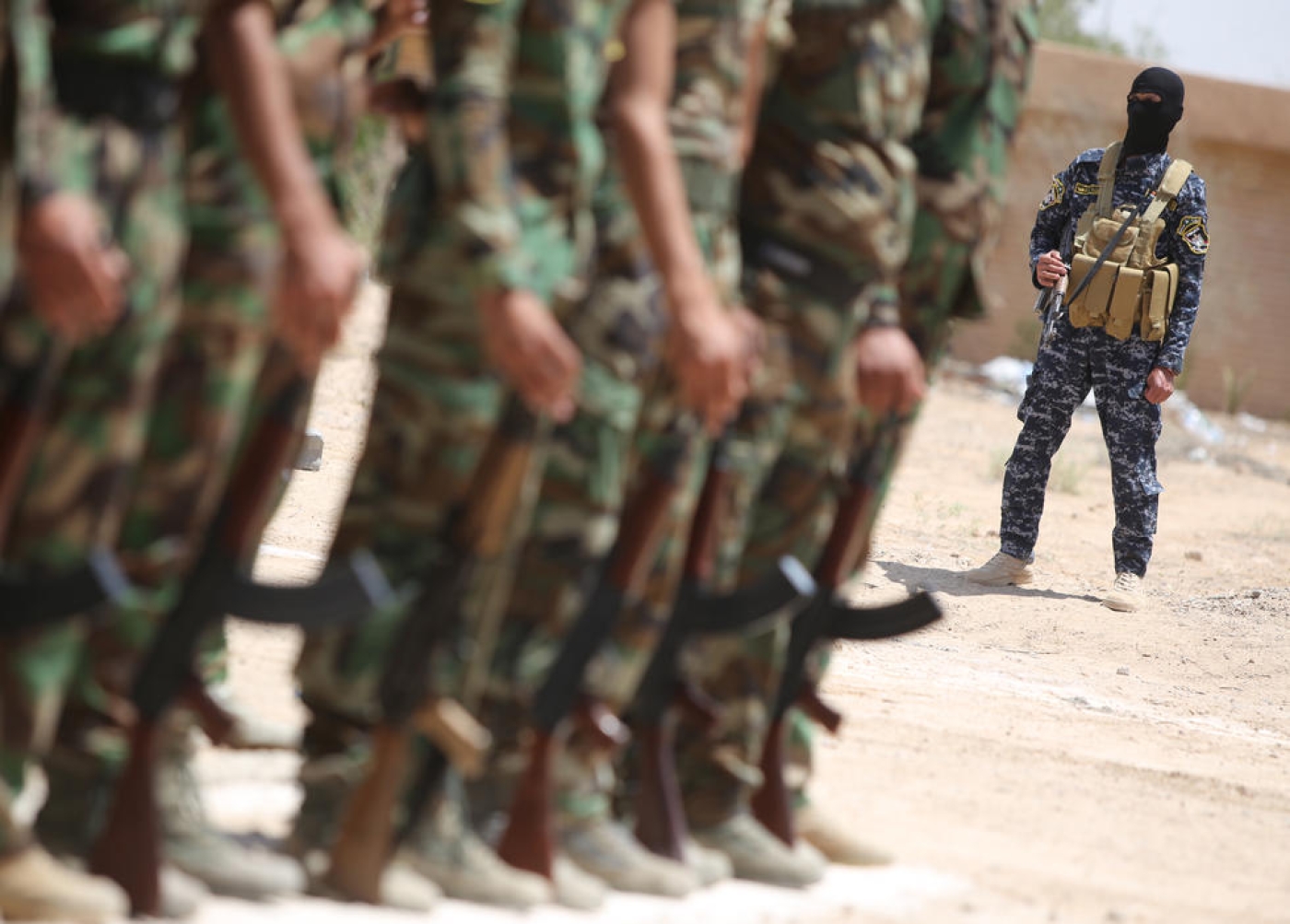 The Islamic State group detonated an armoured vehicle in an Iraqi police base north of Fallujah, in which at least 80 soldiers were killed.

The suicide attack, which was described as a “trademark of IS” by Al Jazeera’s correspondent in Baghdad, exploded at 3 am on Monday near the Tharthar Lake next to a weapons depot.

According to witnesses, the ammunition stowed in the depot continued to blow up several hours after the initial attack.

A doctor told AFP that at least 33 people were wounded in the blast, and that the bodies of 37 people were brought to Samarra hospital.

“They are mostly policemen,” he said.

The officers were identified as belonging to the Third Brigade.

Military sources said that the vehicle was an explosives-laden Humvee, a heavily armoured vehicle that the United States had previously given to the Iraqi army.

A senior police officer for the Salaheddin province described the vehicle to AFP as a tank.

“The attack was carried out with a tank and left more than 70 killed and wounded,” he said.

Another police source confirmed that the vehicle was “an army personnel carrier.”

“The explosion led to the destruction of 12 police vehicles and the destruction of large parts of the building,” the source said, on condition of anonymity. “The attack led to large financial and human losses on the part of the Iraqi forces.”

The suicide attack took place a day after Iraqi Prime Minister Haider al-Abadi stated that IS had stolen over 2,000 Humvees from the army after the former overran the city of Mosul last year.

“In the collapse of Mosul, we lost a lot of weapons,” said Abadi in an interview with Iraqiya TV. “We lost 2,300 Humvees in Mosul alone.”

The fall of Ramadi, which was captured by IS two weeks ago, has prompted the Iraqi security forces and the PMUs to launch a military operation to gain a hold of the capital, and the rest of the Anbar province.

However, IS have proved their match against the Iraqi security forces with a string of suicide and rocket attacks launched at Iraqi military sites and air bases.

In a separate incident on Monday, 12 soldiers and fighters from the Iraqi army and the allied Popular Mobilisation Units (Hashed al-Shaabi) were killed in an ambush carried out by the Islamic State on military sites in the Dabitiya area northeast of Karma, which lies east of Fallujah.

Military sources told Al Jazeera that IS also carried out a series of attacks on military sites north of Baghdad in the Sabe’ al-Boor and the Ro’oud areas.

13 Iraqi soldiers were also killed in a rocket attack by IS at the Habbaniyeh air base, east of Ramadi, the capital of Anbar.

The Iraqi Defence Ministry on their part released a video showing their air strikes directed at IS targets in the Anbar and Salaheddin provinces. 13 air strikes, in coordination with the Iraqi army, were also carried out by the United States. 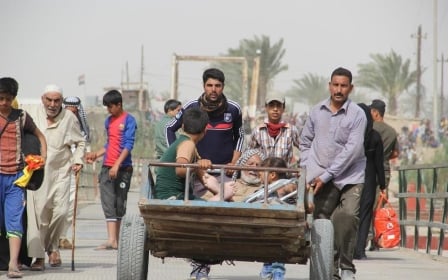