Four bombs exploded outside mosques frequented by Houthis on the eve of Ramadan, while a fifth targeted the house of a Houthi militiaman 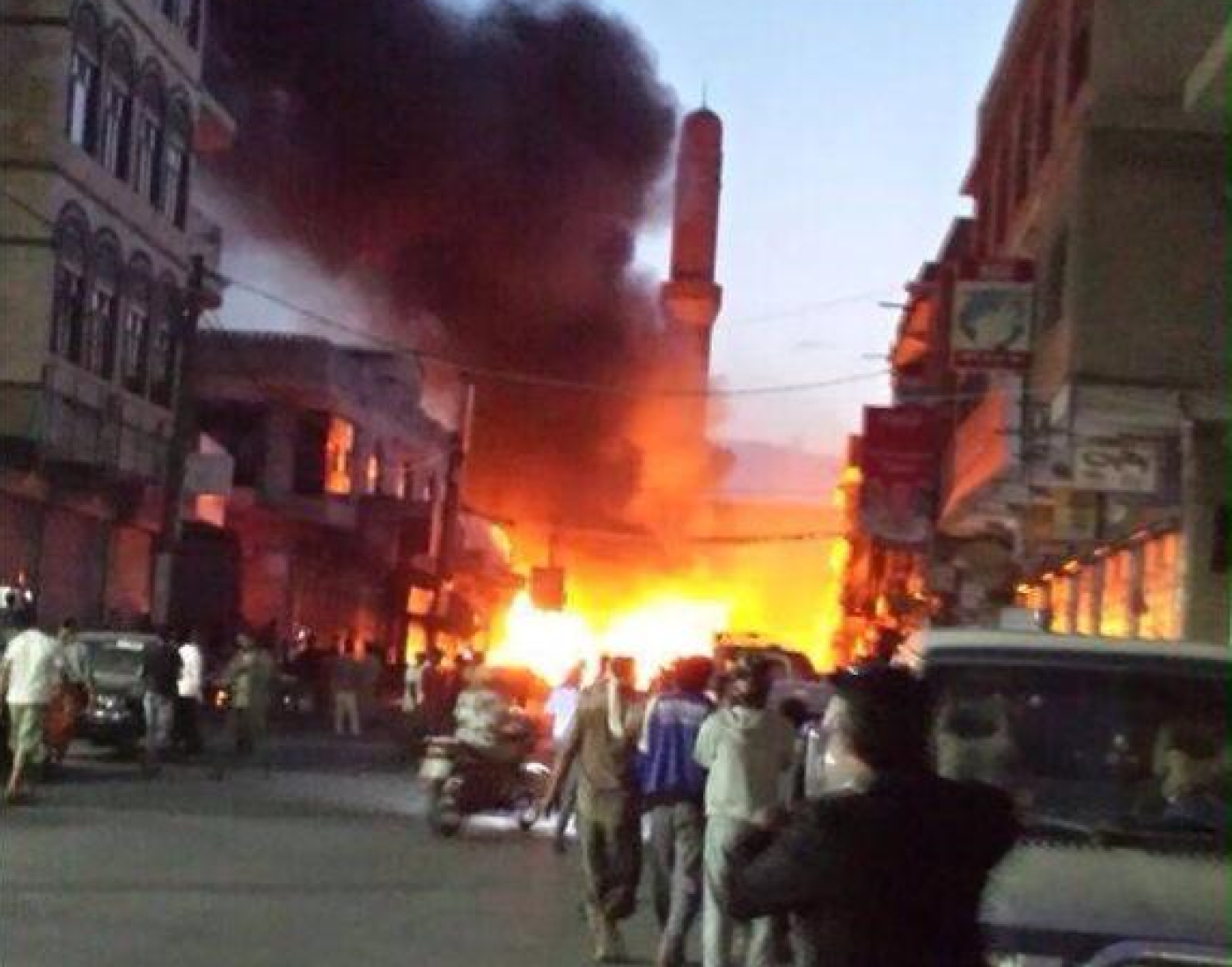 The Yemeni capital was rocked on Wednesday night by five bombs that targeted mosques and a house of a senior Houthi militaman.

Thirty-one people were killed, according to AFP, with dozens feared injured, as the bombs exploded almost simultaneously just after sundown on the eve of Ramadan.

Two car bombs targeted mosques, while a third hit the house of the head of the Houthi militia politburo, Saleh al-Sammad. Explosive devices also went off at two other mosques.

It was not immediately possible to obtain a more detailed breakdown of the numbers of people killed and wounded.

Video footage that purports to be from the scene of one of the explosions, outside the Green Dome Mosque in Hayel Street, shows fire spreading to nearby buildings after the huge blast.

A separate clip shows bystanders rushing to the site of the blasts to try and rescue the wounded.

The mosques that were targeted were frequented by Houthi supporters, according to Yemeni journalist Nasser Arabyee.

The mosques are in residential areas of the city populated by civilians.

Ahmed Sayaghi, a Yemeni whose house is 200m from the site of the Green Dome mosque bombing, told Middle East Eye that he heard a "huge" explosion from where he was standing at a hospital nearly a kilometre from the blast site.

"The blast happened exactly at the time of sundown prayers. As is the case after every explosion, huge crowds of people gathered at the site of the bombing.

"I am extremely scared of more explosions happening - I pass by this street several times a day. We never expected something like this to happen where we live."

Hisham al-Omeisy, a Yemeni analyst based in the south of Sanaa, reported hearing ambulances speeding towards the site of the blasts in the north of the capital, raising fears of a high number of casualties.

Islamic State (IS) in Yemen, which recently announced that it has active branches in Yemen, put out an official statement just over an hour after the attacks claiming responsibility for them.

In the statement, IS said the attacks had been carried out "as revenge for Muslims against the Rafidi Houthis," using a derogatory term for Shiite Muslims.

Two previous similar attacks involving bombs placed outside mosques have later been claimed by IS.

A bombing in late May that wounded 13 people at a Houthi-affiliated mosque followed an earlier attack in which at least 142 people were killed by four simultaneous mosque bombings.

UN struggles to get peace talks off the ground

The attacks come while Yemeni officials involved in a political deadlock are gathered in the Swiss city of Geneva for a round of UN-sponsored peace talks.

The Foreign Minister of the elected government under President Abd Rabbuh Mansour Hadi warned on Wednesday night that, with just 48 hours still available for negotiations, the Houthis were "attempting to waste time and enforce their own vision".

The Houthi militiamen, fighting alongside groups allied to deposed former president Ali Abdullah Saleh, are locked in conflict with the government of President Hadi, who is operating a government from exile in Saudi Arabia.

The third day of the high stakes talks, launched by UN Secretary General Ban Ki-moon with an appeal for a badly-needed two-week humanitarian truce, stumbled over the makeup of the different delegations.

"The only positive point so far is that the negotiations are continuing and that no delegation has slammed the door," said a Western diplomat close to the talks.

But the positions of the two warring sides are so divergent that they are not sitting in the same room and the UN is holding separate consultations with them.

"In a situation like this, the Yemenis need to talk among themselves, not with the United Nations," UN special envoy for Yemen, Ismail Ould Cheikh Ahmed, said.

Ould Cheikh Ahmed has insisted that just getting the two sides to Geneva at the same time was "an achievement".

Beyond being in the same city though, neither side has shown any signs they are prepared to budge on the issues.

Since late March the Houthi militiamen have been pounded by airstrikes from a Saudi-led coalition, and have responded with anti-aircraft fire which is said to have killed more people in Sanaa than the airstrikes.

Over 2,000 people have been killed since the airstrikes began, and previously preventable diseases like dengue fever have become widespread.

Qaeda executes Saudi members for 'spying' for US

Meanwhile, al-Qaeda in Yemen executed on Wednesday two Saudi accused of spying for the United States, a day after the militant group confirmed the death of its leader in a US drone strike.

They were accused of planting tracking chips in vehicles and clothes used by al-Qaeda leaders, allowing drones to target them, a local official in southeastern Mukalla said.

After their public execution by a firing squad in the al-Qaeda-held city, their bodies were tied to poles, the official and witnesses said.

Yemen-based Al-Qaeda in the Arabian Peninsula, considered by Washington as the most dangerous affiliate of the global network, was formed in 2009 following a merger of the Yemeni and Saudi branches.

AQAP confirmed in an online video dated 15 June the death of its leader Nasir al-Wuhayshi, who was number two in al-Qaeda, along with two other militants in a US drone strike last week.

Two other senior al-Qaeda leaders in Yemen -- ideologue Ibrahim al-Rubaish and Nasser al-Ansi, who appeared in a video claiming the January massacre on French magazine Charlie Hebdo -- were killed in similar US strikes in April. 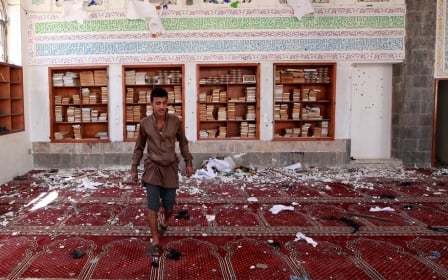 Inside Yemen
IS claims Sanaa mosque bombings, killing at least 142 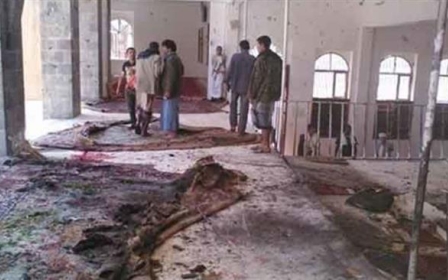 Yemen War
Mosque bombing in Yemen capital claimed by IS 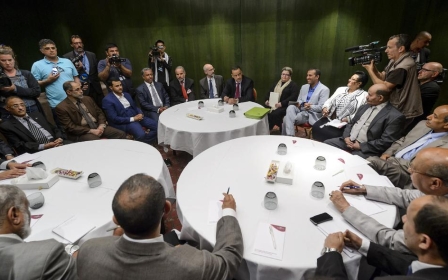 Yemen War
Yemen talks 'an opportunity that must not be wasted': UN envoy