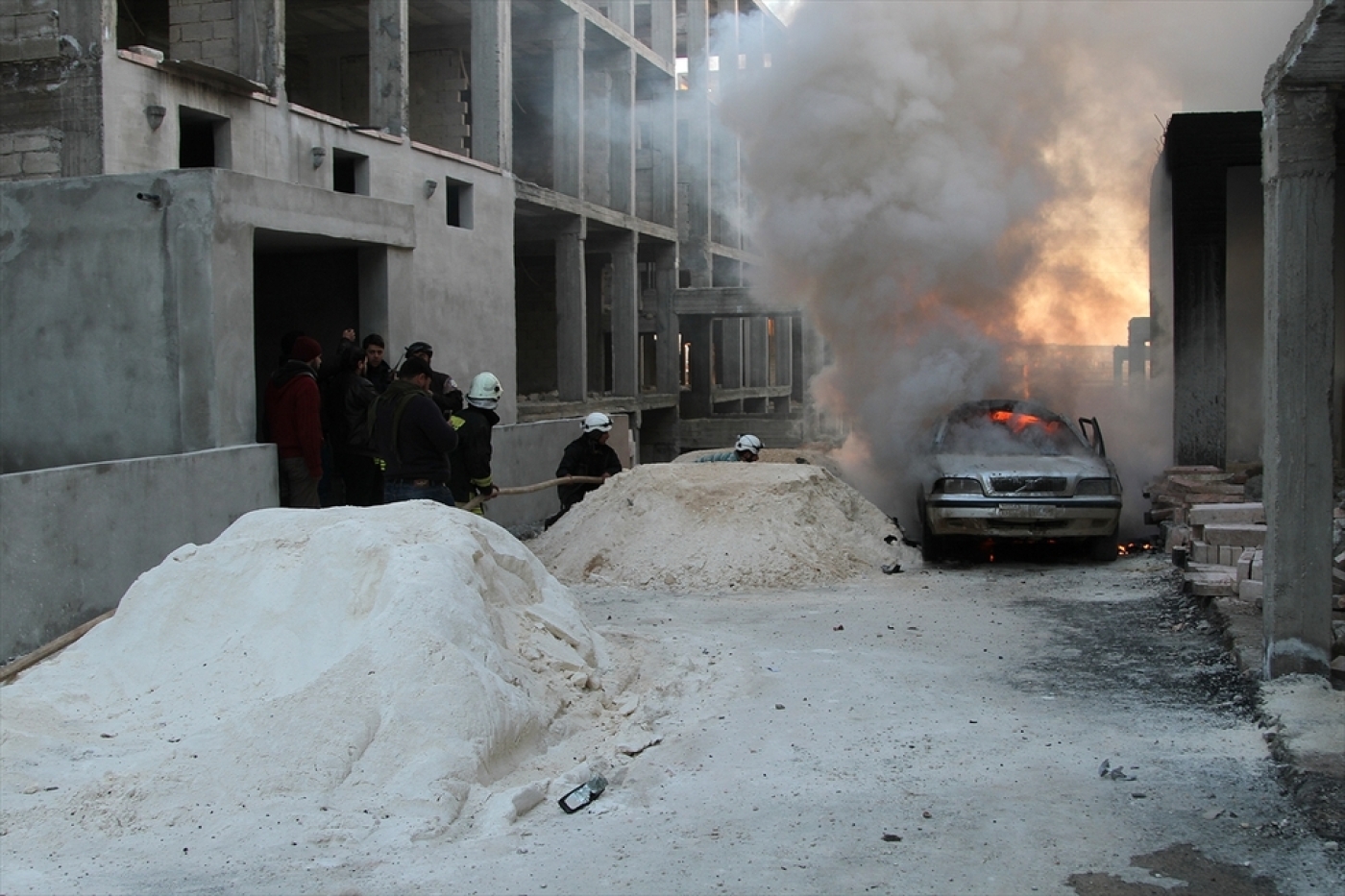 At least 44 civilians have been killed in suspected Russian air strikes in parts of northern and eastern Syria under the control of the Islamic State (IS) group, a monitor said on Thursday.

The UK-based Syrian Observatory for Human Rights said the strikes on Wednesday had killed 29 civilians, including nine women and three children, in IS-controlled villages in the eastern Deir Ezzor province and the provincial capital of the same name.

The strikes killed another 15 civilians, including five young brothers, in and around the city of al-Bab, an IS bastion in the northern province of Aleppo, the Observatory said.

Dozens of people were also wounded in the strikes, it said, while a hospital in northern Aleppo province was forced to close because of the damage it had sustained.

The Observatory relies on a network of activists on the ground and says it distinguishes between Syrian, Russian and US-led coalition aircraft based on flight patterns, as well as the type of planes and ordnance used.

Russia launched air strikes in Syria in September in support of Syrian President Bashar al-Assad's government, a key ally. The US-led coalition has been carrying out strikes against IS targets in Syria and Iraq since the summer of 2014.

Russian backing has helped Assad's forces make significant advances in recent months and the Observatory said Thursday that pro-government troops had moved to within eight kilometres of al-Bab.

It was the closest pro-government forces had been to the city, a key IS stronghold in Aleppo, since 2012, it said.

Assad's forces are seeking to sever IS-held territory in Aleppo province from that held by the group in neighbouring Raqaa.

The Observatory said last week that Russian strikes in Syria had killed more than 1,000 civilians, including about 200 children.

Russia has denounced accusations that its raids have killed large numbers of civilians as "absurd". 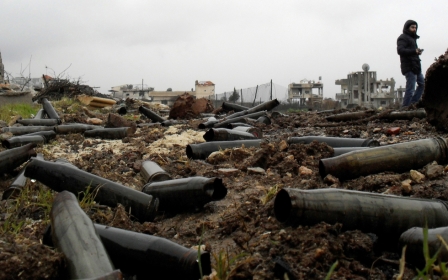