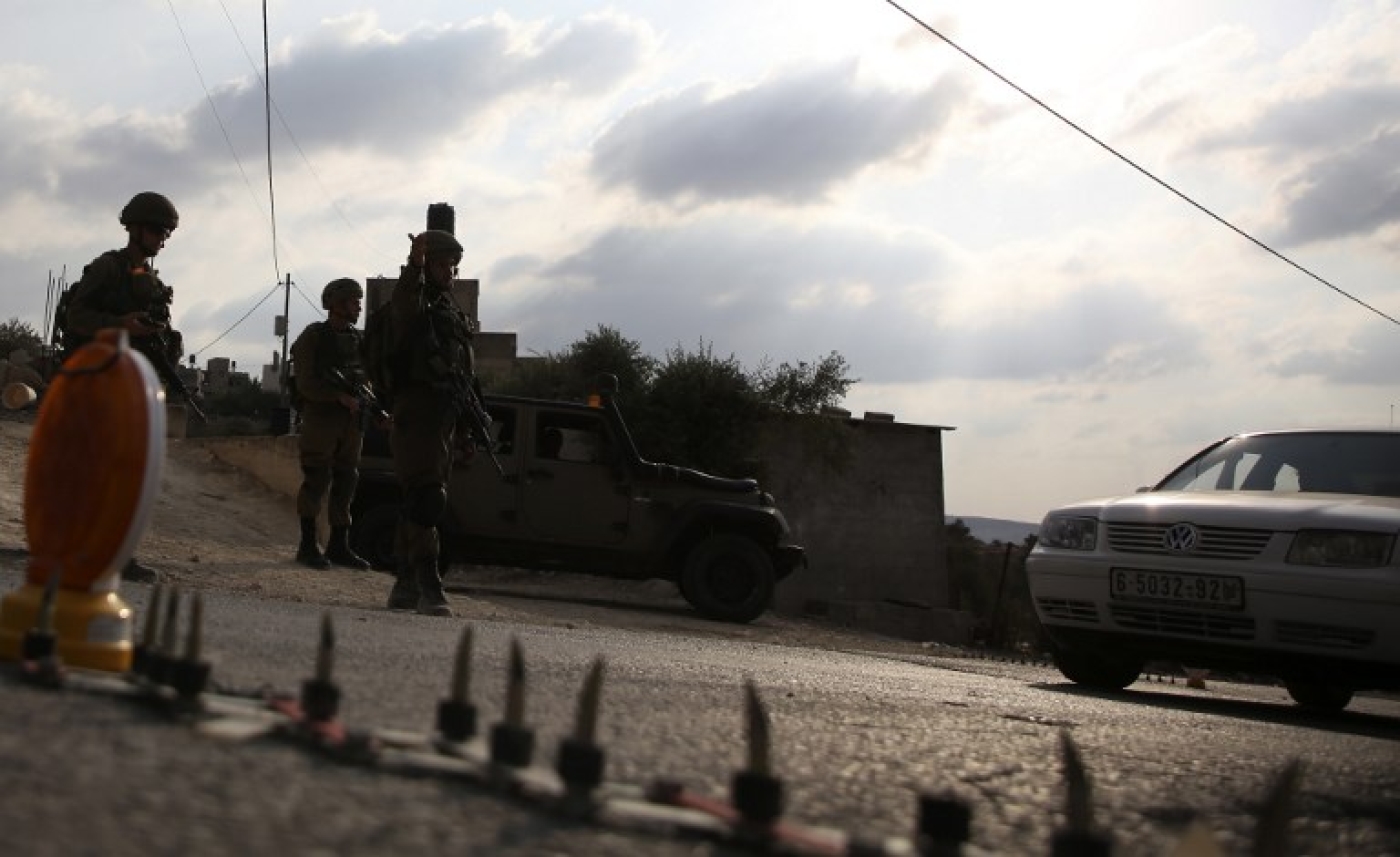 A drive-by shooting wounded seven Israeli settlers at a bus stop near a Jewish settlement in the occupied West Bank on Sunday night, the Israeli military said.

Seven people were hospitalised after the attack near the Ofra settlement north of Jerusalem, including a 30-year-old woman whose condition was serious, the army said in a statement, according to AFP.

One of the wounded was a 21-year-old pregnant woman who is in serious condition after sustaining wounds to her upper body, Haaretz reported.

She was taken to Hadassah University Hospital in Ein Karem, Jerusalem. Doctors delivered the baby, who is premature, but in stable condition.

"Shots were fired from a passing Palestinian vehicle towards Israeli civilians who were standing at the bus station," the Israeli army said, according to Reuters.

"Troops who were present nearby responded by firing towards the suspect vehicle, which fled."

All the wounded were rushed to hospitals in Jerusalem, the army statement said.

Palestinians later reported that Israeli military forces had entered Silwad, which is east of Ramallah, and raided a house, Haaretz said.

It was the first such attack in the West Bank since 26 November, when a Palestinian rammed Israeli soldiers with a car and injured three of them. The assailant in that incident was later killed by Israeli forces.