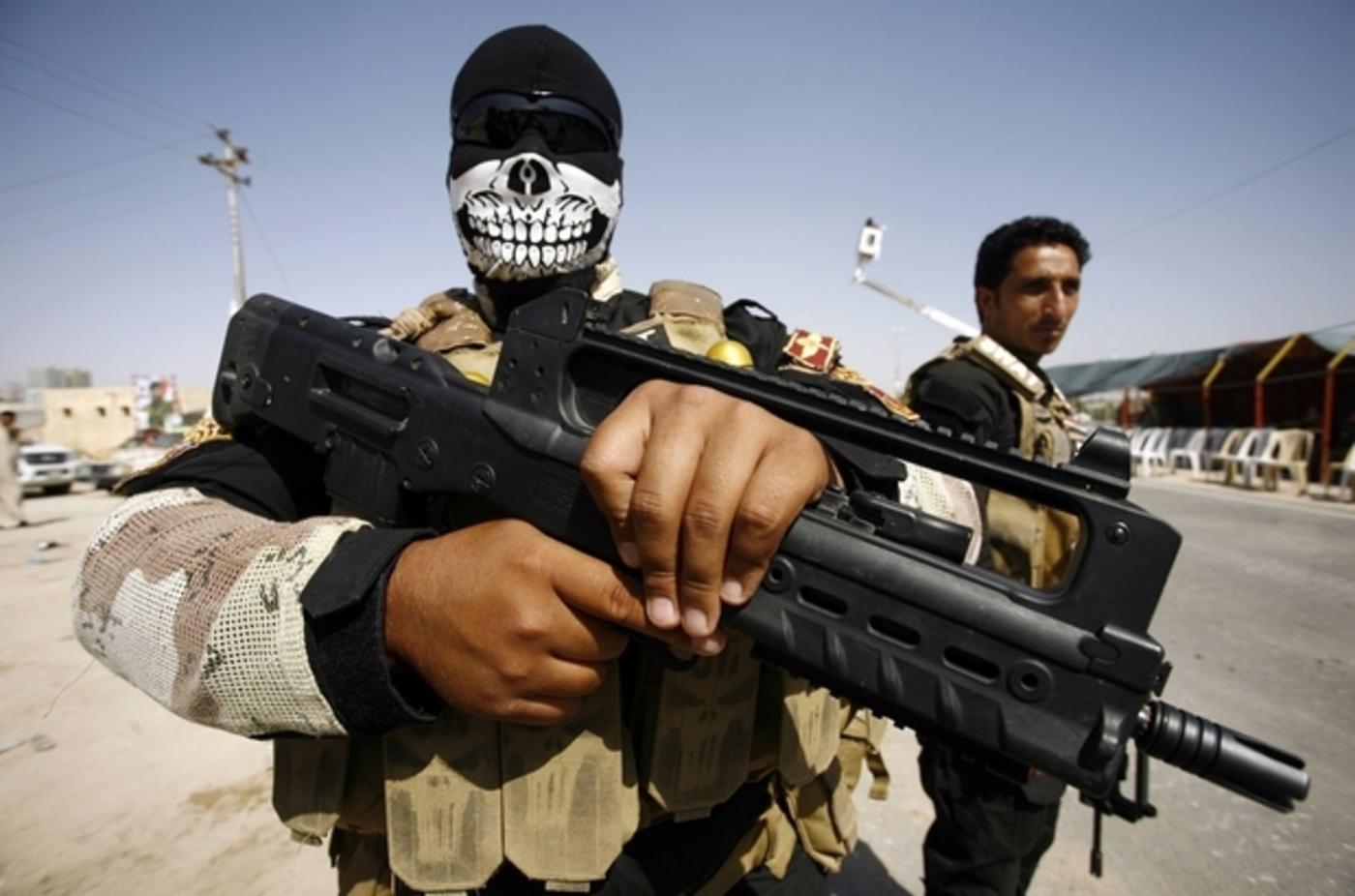 An unmanned aircraft dropped explosives on a base belonging to Iran-linked paramilitary groups in northern Iraq on Friday, killing at least one person, the army and paramilitary sources said.

The Iraqi military said in a statement a drone had dropped a grenade onto the base in the northern Salahuddin province, wounding at least two people, but gave no further details.

Paramilitary sources in the area and a Baghdad-based paramilitary leader said one person had been killed in the attack, which took place in the early hours of Friday morning.

There was no immediate claim of responsibility, Reuters news agency reported.

A security source said two explosions hit the base, one targeting an ammunition depot belonging to an Iran-backed group.

The incident took place amid heightened tension between the United States and Iran.

Iraq is seen as a potential arena for any violent regional confrontation between the two foes because of the presence of the paramilitary groups operating in close proximity to bases hosting US forces.

The Islamic State (IS) group, also enemies of the paramilitaries, operate in the area where the base is located and in many remote areas of northern Iraq, despite the group having lost its sway over territory.

It has claimed attacks against Iraqi forces in recent months.

Several Iraqi bases hosting US forces, as well as a site used by a US energy firm, were hit by a number of rockets a few weeks ago in unclaimed attacks in which no one was hurt.

Washington is pressing Iraq's government to rein in the paramilitary groups, which it says pose a threat to US interests in Iraq.

The politically risky move was seen as a bid to placate the US.

Washington has blamed Iran for recent attacks on several oil tankers in the Gulf. Tehran denies any involvement.