Pentagon says it killed Boubaker el Hakim, an IS militant linked to the attack on the French satirical magazine, in Syrian city of Raqqa 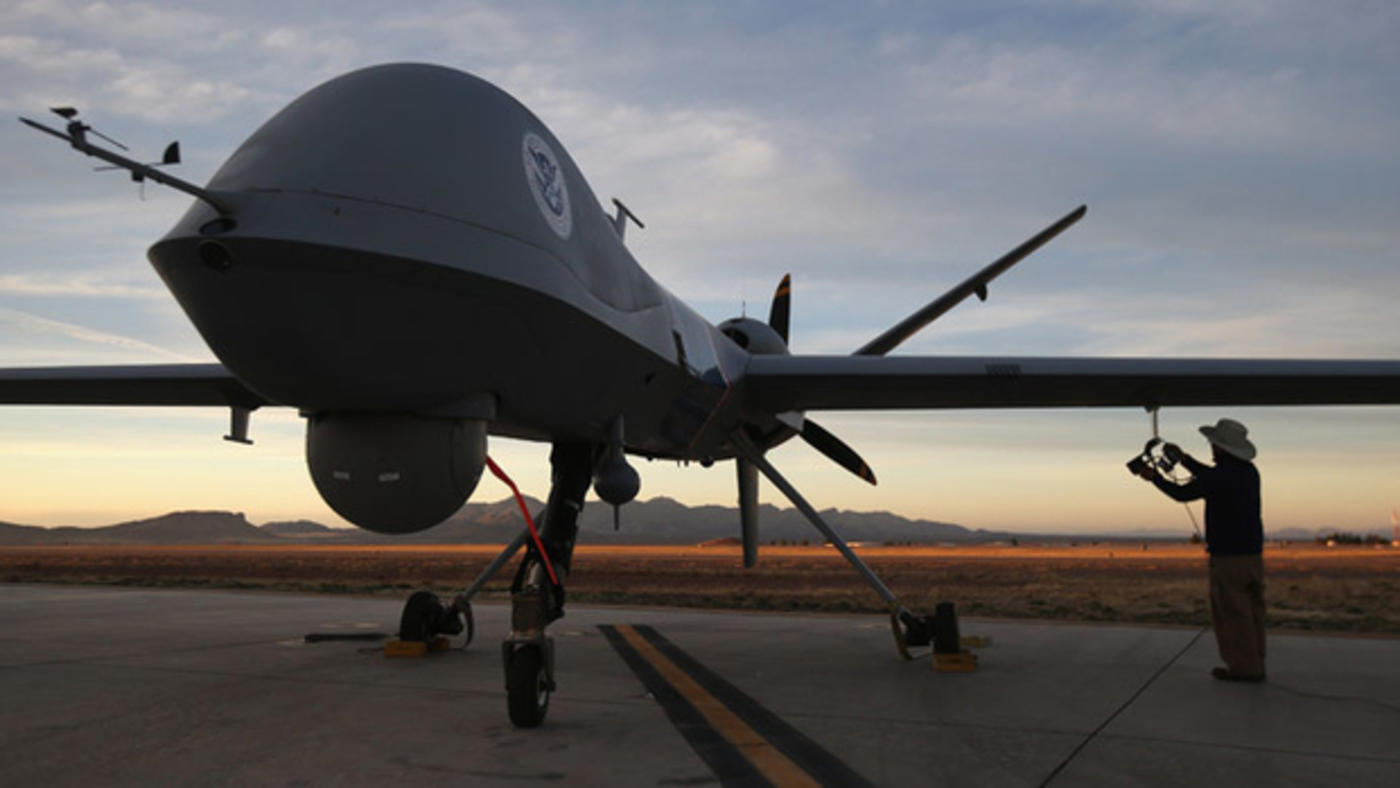 Charlie Hebdo, known for its satirical covers ridiculing political and religious leaders, lost many of its top editorial staff in the attack (AFP)
By
MEE and agencies

A US drone strike in Syria has killed an Islamic State militant linked to the 2015 attack on satirical weekly Charlie Hebdo in Paris, US defence officials said on Friday.

Boubaker el Hakim was killed late last month in Raqqa, the Islamic State's de facto capital in Syria, the officials said, adding he was believed to be involved with planning the attack in Paris.

Charlie Hebdo, known for its satirical covers ridiculing political and religious leaders, lost many of its top editorial staff when brothers Cherif and Said Kouachi, armed with assault rifles and other weapons, broke into an editorial meeting and killed 12 people and wounded 11 others.

The Yemen-based Al-Qaeda in the Arabian Peninsula (AQAP) claimed responsibility for the attacks, with the group's commander commander Nasr Ibn Ali al-Ansi praising the gunmen as "heroes".

The killings prompted a worldwide solidarity movement, with the "Je Suis Charlie" (I am Charlie) slogan going viral on social media.

Islamic State supporters have praised the attack but the group did not officially take responsibility for it. However, IS militants say Amedy Coulibaly, who took hostages at a kosher market east of Paris the day after the Charlie Hebdo shootings, had pledged allegiance to the Islamic State and coordinated his attack with the Kouachi brothers.

Islamic State, which has controlled parts of Iraq and Syria in recent years, has lost some territory this year to local forces supported by a US-led coalition.

Guantanamo
US looking to transfer Gitmo prisoner to Israel: Report