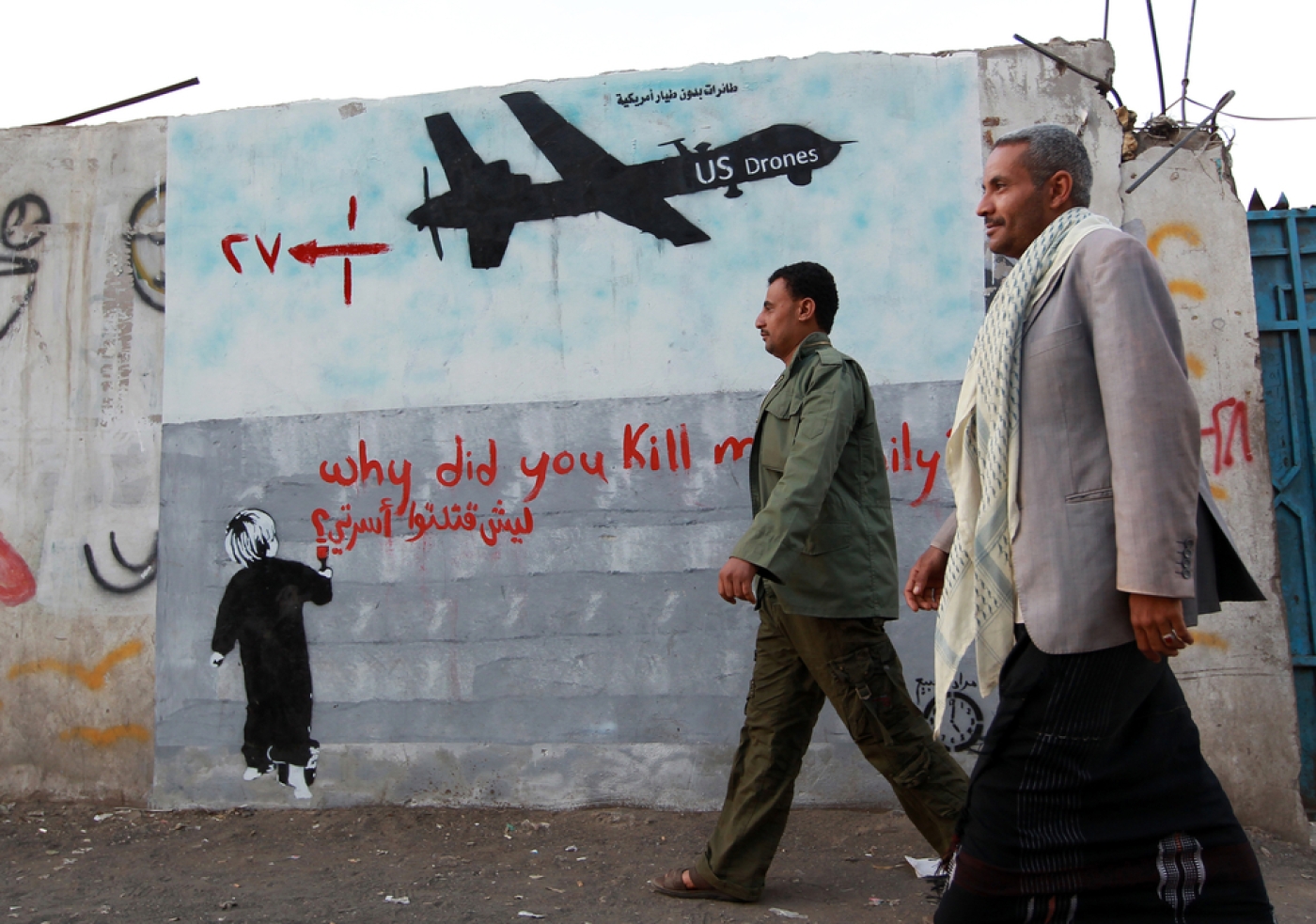 The official said a missile fired by what was "probably an American drone" hit an apartment building in the al-Wadi area of Marib province, east of the capital Sanaa, killing seven people late on Sunday.

The United States, which rarely acknowledges its years-long unmanned drone campaign in Yemen, is thought to have carried out dozens of strikes against what it says are al-Qaeda in the Arabian Peninsula (AQAP) members.

AQAP and the Islamic State (IS) group have exploited a power vacuum created by the conflict between the government and Houthi rebels to expand their presence in the Arabian Peninsula country.

The US has vowed to continue its campaign against AQAP, which it considers to be the al-Qaeda network's deadliest franchise.

A Saudi-led Arab military coalition that backs the Yemeni government has also turned its sights on AQAP, targeting it with air strikes.

The coalition is supporting pro-government forces which launched an offensive this year to retake several towns from AQAP.

More than 6,600 people have been killed in the Yemeni conflict since March 2015, the UN says. 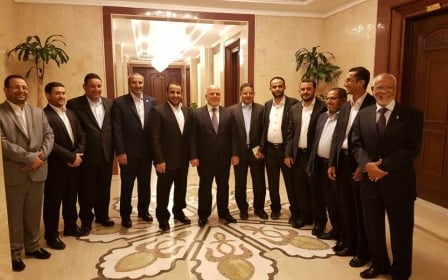