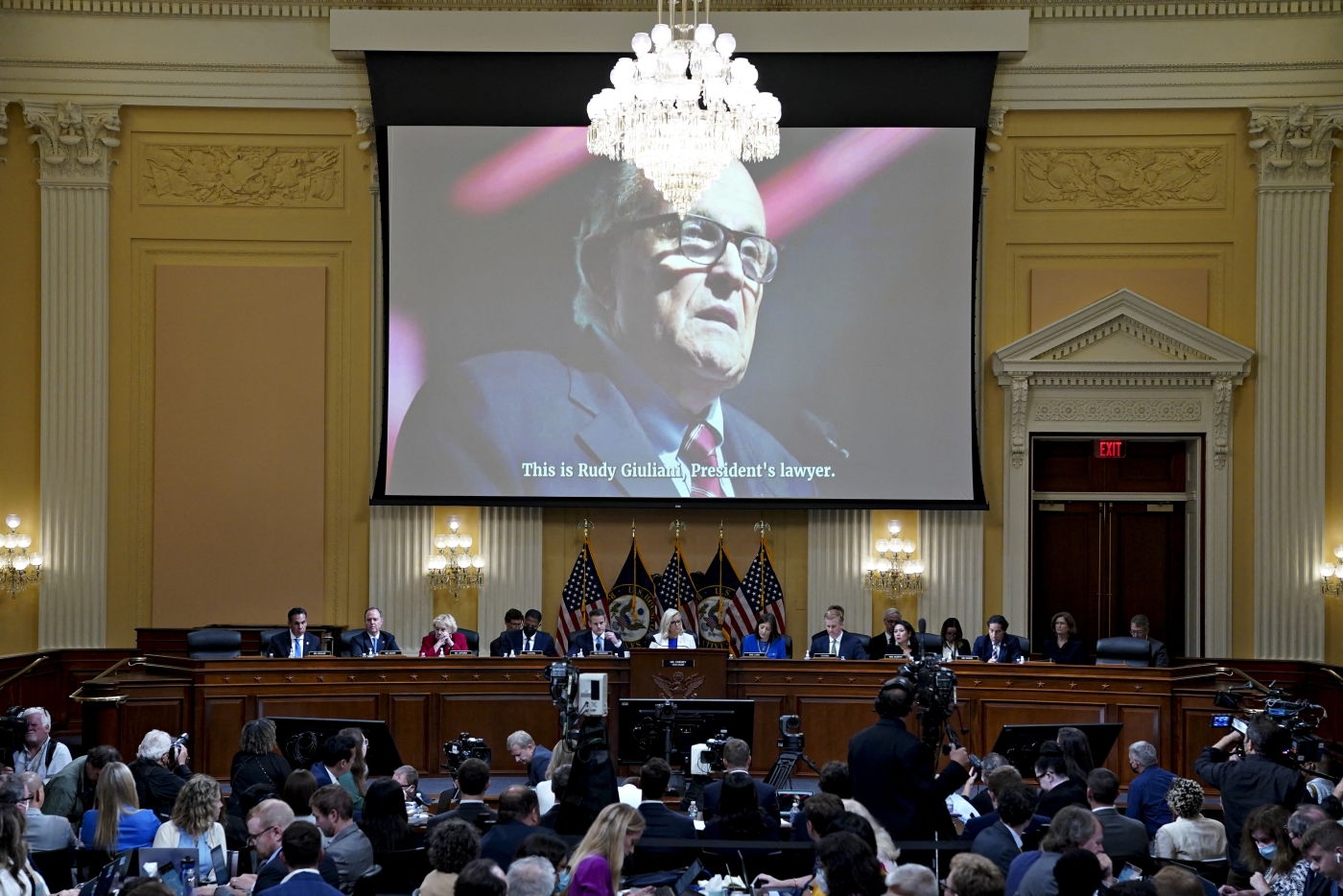 Rudy Giuliani, former lawyer for Donald Trump, shown during a hearing of the Select Committee to Investigate the January 6 Attack on the US Capitol in Washington, DC, 21 July 2022 (AFP)
By
MEE staff

Rudy Giuliani, the former New York City mayor and confidant of former US President Donald Trump, lashed out with Islamophobic comments during a dinner party, according to a new book. The outburst likely contributed to his being overlooked for the position of secretary of state.

At a 2016 dinner, an inebriated Giuliani mistook a Jewish man wearing a yarmulke for a Muslim and called out: "I'm sorry to have tell you this, but the founder of your religion is a murderer," according to a new book by Geoffrey Berman, a former US attorney for the southern district of New York.

Giuliani went on to share a "wholly inaccurate, alt-right history of the creation and development of Islam, stating that it was an inherently violent religion from its origins to today", Berman writes.

The former New York mayor pulled his phone out to guests and "showed the group drawings of violent acts purportedly committed by Muslims".

"It was unbelievable," Berman said. "Rudy was unhinged. A pall fell over the room."

The incident was first reported by The Guardian, which obtained a copy of Berman's memoir, Holding the Line: Inside the Nation's Preeminent US Attorney's Office and its Battle with the Trump Justice Department. 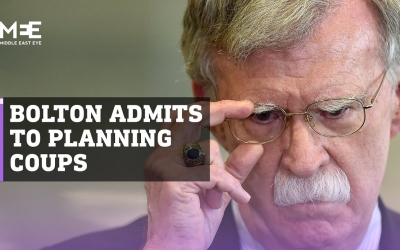 Allegations of Giuliani's drinking have been reported previously and featured in testimony before the House January 6 committee investigating Trump's attempts to overturn the 2020 election.

Giuliani was a former US attorney for the Southern District of New York and served as mayor of New York City from 1994 to 2001, winning praise among many as "America's Mayor" for his leadership following the 9/11 attacks.

He was a close adviser to Trump during his 2015-2016 presidential campaign and later served as a key confidant and personal attorney to the US president.

In May 2016, when Trump first proposed his idea for a ban on Muslims entering the US, claiming that "radical Islamic terrorism" was "a real problem" for the country, he suggested Giuliani should lead the initiative.

"In fact, I'm thinking about setting up a commission perhaps headed by Rudy Giuliani to take a very serious look at this problem," he said.

According to another book, Giuliani: The Rise and Tragic Fall of America's Mayor, by Andrew Kirtzman, reports about Giuliani's drinking eventually contributed to then-President Trump deciding not to appoint the former mayor to the role of secretary of state. 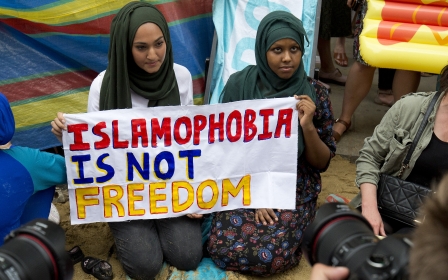