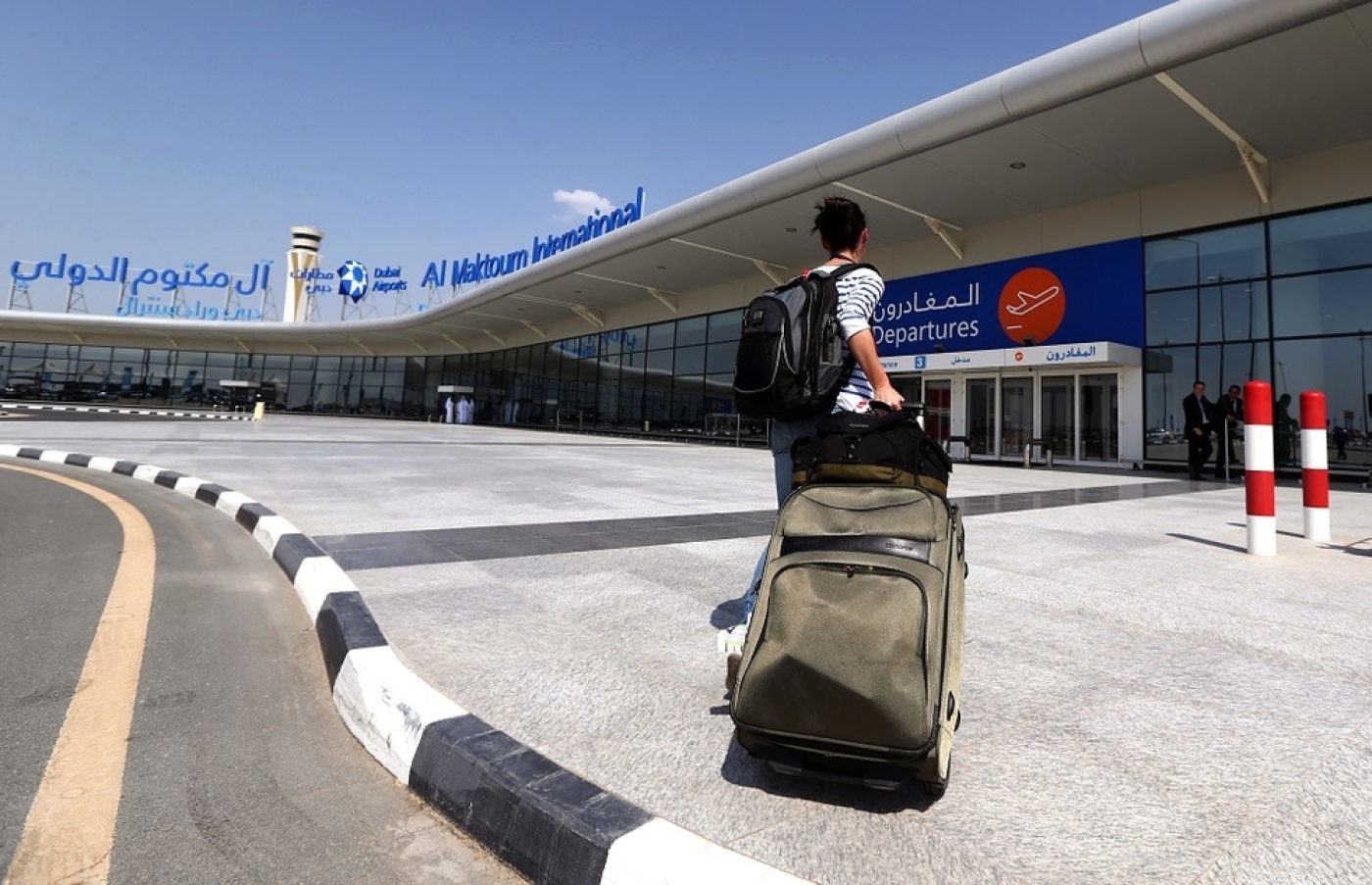 Dubai airport has become a transit point for smugglers bringing high-value narcotics into Europe, the Italian police said on Monday.

Two smugglers have been arrested in recent days at Rome's Fiumicino airport after arriving via Dubai, they said.

One was an 19-year-old Slovak with two kilos (4.4 pounds) of cocaine stashed in a false bottom of his suitcase who had departed from Rio de Janeiro, while the other was a Nigerian who hid vials of cocaine in his socks.

The smugglers do not leave Dubai's transit lounge, as this would expose them to customs checks, the police said in a press release.

Instead, they use the Dubai-Europe leg and the tough anti-drug reputation of the United Arab Emirates to mask the country where they began their trip.

"The trick aims at providing the smuggler with an itinerary that looks unsuspicious to police officers," they said.