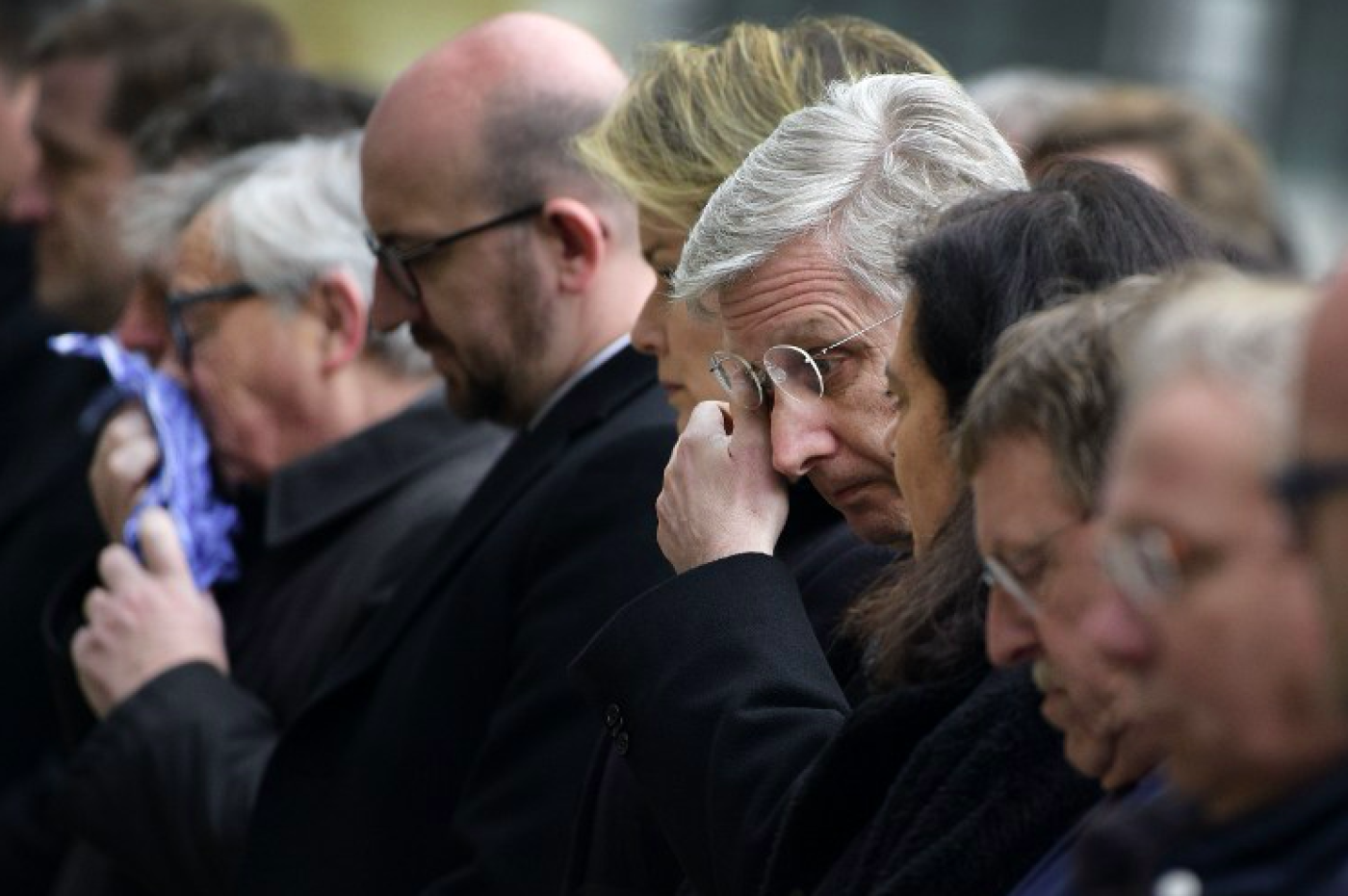 Dutch authorities on Thursday confirmed that a man wanted for the attacks in Brussels had been expelled by Turkey and sent to the Netherlands last year.

"The Turkish authorities ordered Ibrahim El Bakraoui to leave the country and put him on a flight from Istanbul to Amsterdam on 14 July, 2015," Dutch Justice Minister Ard van der Steur said in a statement.

Turkey’s President Recep Tayyip Erdogan first broke the news on Wednesday, a day after the deadly attacks claimed by the Islamic State (IS) group killed more than 30 people in Brussels.

"Despite our warnings that this person [later confirmed as 30-year-old Ibrahim El Bakraoui] was a foreign terrorist fighter, the Belgian authorities could not identify a link to terrorism," he told reporters in Ankara.

Belgian Justice Minister Koen Geens said on Wednesday that he was aware that the man had been sent to the Netherlands from Turkey, but denied that he had been flagged as a possible terrorist.

Bakraoui and his younger brother Khalid were both Belgium nationals. Prosecutors said this week that the Bakraoui brothers had been arrested for criminal offences but no record of a link to terrorism, however, they than admitted that Khalid was the subject of an international arrest warrant for terrorism in December and had rented an apartment used by the Paris attacks cell that carried out the deadly November attacks.

The controversy over Bakraoui’s deportation from Turkey is only the latest in a string of security blunders and missed opportunities plaguing authorities and sparking international concern.

Poor coordination in a dysfunctional political system divided between French and Flemish speakers is being viewed as part of the problem. Belgium holds the world record for the longest period of time without a government, in 2010-2011 spending 589 days without clear leadership.

Two ministers have reportedly offered to resign over "errors" in handling the Brussels attackers.

"There were errors at Justice and with the [Belgian] liaison officer in Turkey," Jambon was quoted as telling the Le Soir daily on Thursday.

Hans Bonte, the mayor of Vilvoorde, a northern Brussels suburb where many Belgians of Moroccan origin have left to join the Islamic State (IS) group in Syria, said that Belgium was “paying a big price for the fact there is a lack of cooperation.”

Bonte told AFP there is a "lack of information which is transferred quickly enough or at all between" six police zones in Brussels or between the federal police and local police or between the state security services and local forces.

Belgium, a country of 11 million people with an estimated 400,000 Muslims, has the highest number of foreign fighters per capita in the European Union, with around 500 who have left for Syria and Iraq.

But time and time again the authorities have appeared unable to tackle the growing militant networks.

Last week, Abdeslam was himself arrested just around the corner from the family home in the troubled district of Molenbeek, after four months on the run.

Meanwhile the Bakraoui brothers both had long criminal records. Ibrahim had been given a nine-year sentence in 2010 over a gunfight with police after a bungled robbery at a Western Union office.

"What is a fact is that these brothers were well known...[and] were also convicted," Mayor Bonte said.

"It is a very strange feeling that you have the knowledge now that they were living in Brussels and no one has seen them and no one has interrupted their organisation."

Pieter van Ostaeyen, a Belgian expert on militants, said the complex system of 19 Brussels mayoral districts and multiple police zones created by the bilingual federal system make "it a lot harder for open and transparent communication".

Van Ostaeyen said the Belgian authorities also lack human intelligence sources who "can blend into suspected networks" in vulnerable Muslim communities in areas like Molenbeek and Schaarbeek, where the Brussels bombers hid out before the attacks.

He added that Belgian security forces lack qualified staff like Arabic speakers and singled out the Belgian federal police for having only "one person working half-time tracking social media," which militants frequently use to recruit members.

But Yves Trotignon, a former counter-terrorism analyst with France's DGSE external security services, said it is difficult for Belgium and other democracies to stop all people determined to blow themselves up at soft targets.

"Belgium is not a police state, it is not North Korea," he told AFP.

Also on Thursday, Belgium police arrested six people in a series of operations in Brussels, the federal prosecutor's office said, two days after attacks in the capital left 31 dead.

Three of the suspects were detained "outside the door of the federal prosecutor's office," in the city centre, spokesman Eric Van der Sypt said.