Dutch band Within Temptation has cancelled its concert at a big music festival in Lebanon to support the country's most popular indie band, whose own gig was axed after church pressure and death threats.

Lebanon's Byblos festival said it was forced to pull the Mashrou' Leila show fearing "bloodshed" after church leaders accused the band of blasphemy and some Christian critics vowed to stop the concert by force.

Activists have decried this as part of rising attacks on free speech and marginalised communities in Lebanon.

"Lebanese authorities at this moment are not able to provide artists the security to perform in peace," Within Temptation, which was due to perform in the ancient city of Byblos on Wednesday, wrote in a Facebook post.

The move was also "in solidarity with Mashrou' Leila and in support of tolerance, freedom of speech and expression," it said. "It hurts to make this decision. Our last show in Lebanon is still very vivid in our hearts and minds."

Mashrou' Leila, a Lebanese band with an openly gay vocalist, has performed in major cities around the world, with its lyrics tackling sectarianism, gender equality and homophobia.

The Byblos festival committee has appealed to people to urge the Lebanese state to ensure the right of artists to freedom of expression and freedom from fear.

"We will never be silenced," it said on Sunday after the Dutch band's announcement.

In recent weeks, church leaders in Byblos had called for the Mashrou' Leila show to be pulled, saying its songs violate "religious values".

The Lebanese musicians, who have played twice in Byblos in recent years, said they were the target of a smear campaign.

They said they were shocked by "accusations and lies" about four-year-old songs from the Ibn EL Leil album, which reached number 13 on the Billboard world album chart.

Amnesty International has criticised Lebanese authorities for failing to protect Mashrou' Leila. Rights groups this week called for legal action against those who incited hate in Lebanon, a country that officials have long boasted offers more freedom than the rest of the Arab world.

"We hope to return ... in a more tolerant climate ... in a country that really looks like what it brags to be," Mashrou' Leila said. 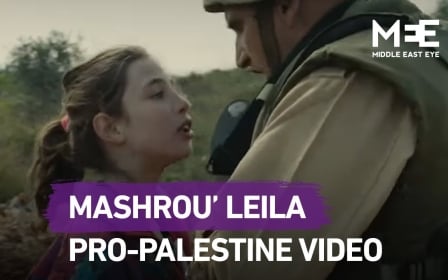 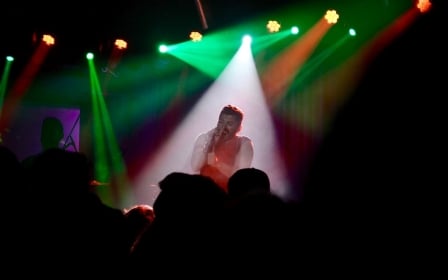