Analysts give mixed reaction to news on surplus, which excludes loan payments and related interest 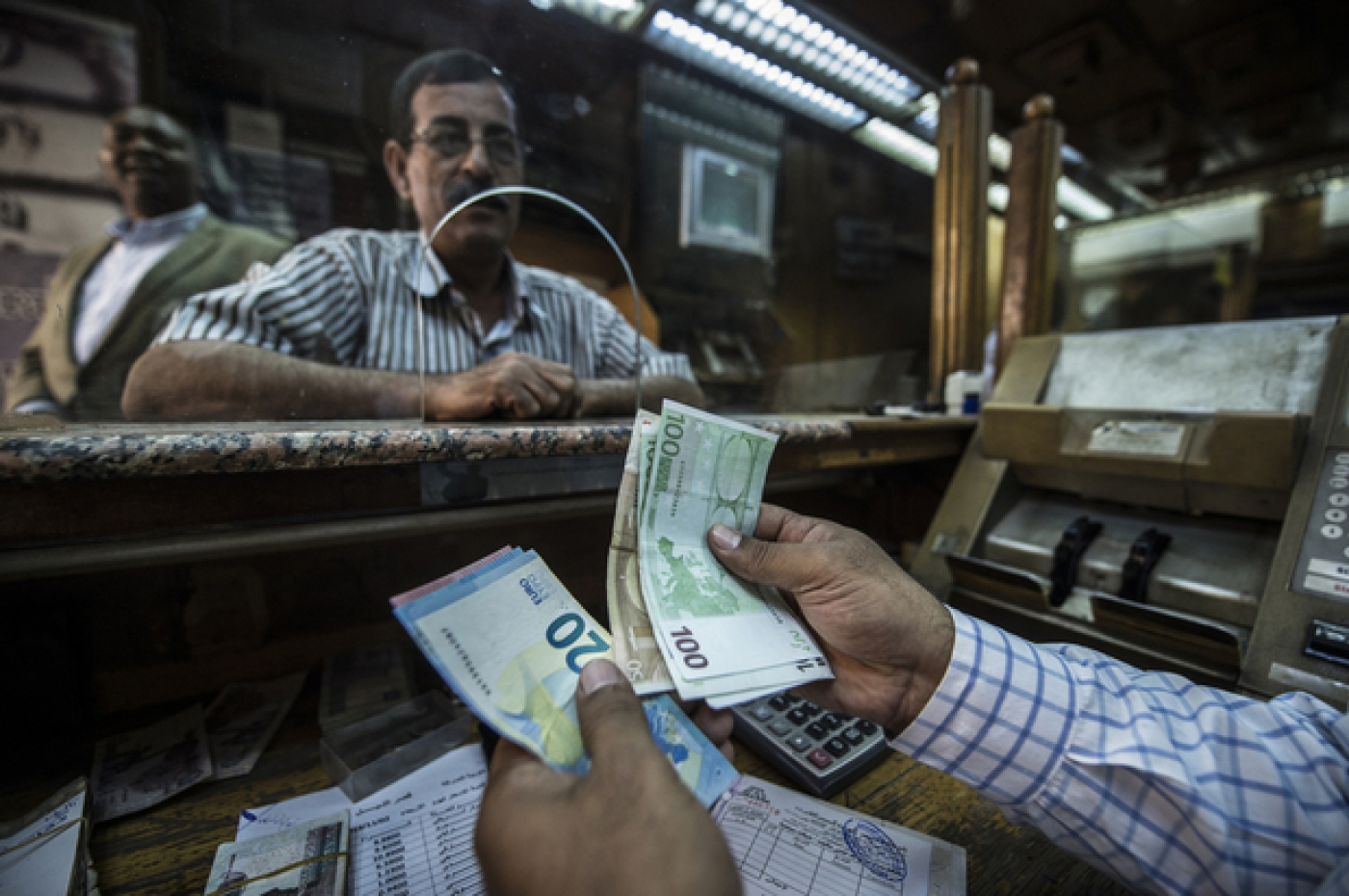 Egypt has reported its first primary budget surplus in 15 years, amid tough austerity measures and price increases that have hit the the poor and middle-classes.

Finance Minister Mohamed Maait told a Cairo news conference on Thursday that Egypt achieved a 0.2 percent (of GDP) primary budget surplus, worth 4bn Egyptian pounds ($223mn) during the 2017-2018 fiscal year, which ran from July 2017 to June 2018.

"All indicators from the previous year show that the country is heading in the right direction," Maiit said.

The government is aiming for a two percent primary surplus of $5.5bn in the current fiscal year, which began this month.

Maait said that the government has forecast it will receive $55.3bn in revenues between now and next June, of which $45.6bn will be spent on debt interest and instalments.

The news was not all positive however. A report from the finance ministry said that the overall budget deficit was up by $419mn in 2017-18 compared to the previous financial year.

Reaction from analysts to the announcement was mixed.

David Butter, Middle East and North Africa programme associate fellow at Chatham House, said the primary surplus was "an important achievement," showing that the government has succeeded in generating more revenue through higher growth and increased taxation, especially sales tax, while keeping a lid on expenditure.

But Ahmed Zekrallah, an Egyptian economist, said that using primary surplus as an indicator is misleading because it does not take into account the government's outstanding debts.

"The government promotes the illusion of achieving what is called the 'primary surplus' and ignores the fact that the post-2013 regime is the main cause of the doubling of debt both internally and externally," he said.

Zekrallah said government debt was about $139.7bn just before president Mohamed Morsi was deposed in July 2013; now it is double that at $279.5bn.

"Post-2013 authorities are the cause of the loans and interests that should be counted as part of the deficit, which is the outcome of the current government's actions and not a historical legacy for them as claimed."

He also said that much of Egypt's population had yet to reap the benefit of the surplus, with spending on education, health and other social services failing to increase in recent years.

But it has resulted in three waves of price hikes, the last of which coincided with the Eid holiday in June. A series of fuel subsidy cuts has also led to a sudden increase in transportation tarriffs during the same period. The pressure on much of the population has been exacerbated by the devaluation of the Egyptian pound, which has now seen a 150 percent drop against the dollar since 2016, leading to a sharp rise in the price of basic goods that has hit the poor and middle classes hard.

The simultaneous and rapid approach in implementing the IMF reforms has sparked downward mobility for most Egyptians.

In some governorates in Upper Egypt, poverty rates in 2018 reached as high as 60 percent, according to the World Bank.

"The high inflation accumulated over the course of [2015-17] has lowered the purchasing power of households across the distribution, reducing the positive spillovers of economic growth; taking a toll on social and economic conditions," it reported. 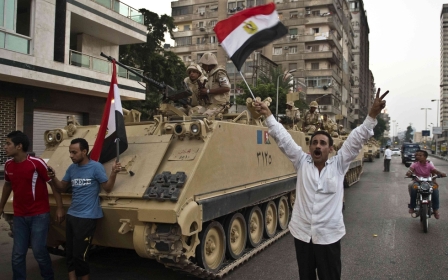 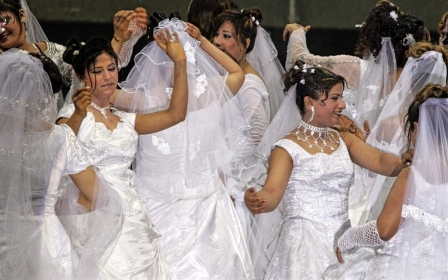