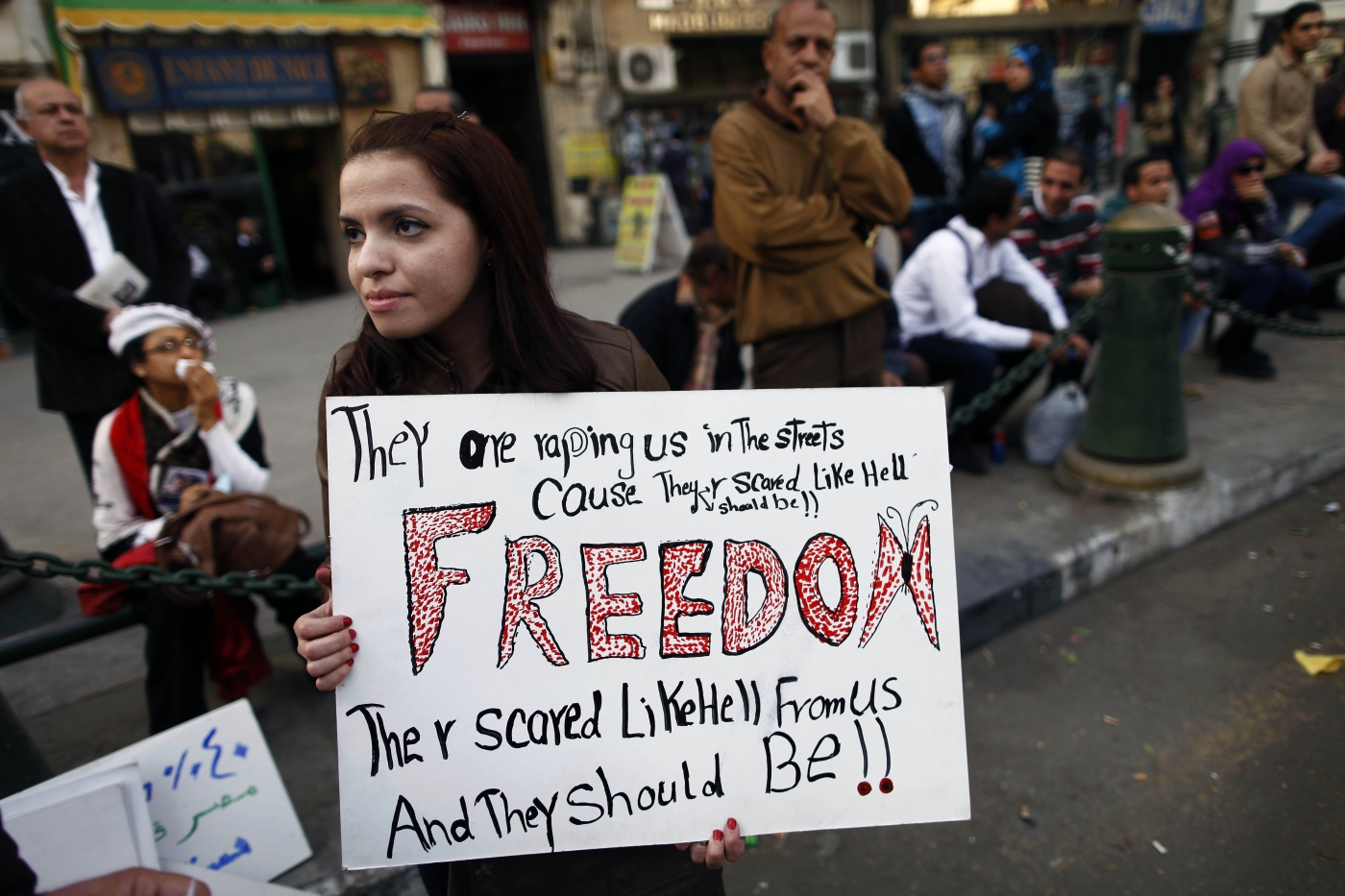 Egypt approved a new law on Sunday to protect the identity of women who come forward to report sexual harassment or assault in a move that aimed to encourage women and girls to report cases of sexual violence.

The law, which will give victims the automatic right to anonymity, comes as hundreds of women have started to speak up on social media about sexual assault in a #MeToo movement in Egypt where women have long felt disadvantaged.

Female parliamentarian Ghada Ghareeb said the law was a step "in a long road of issuing regulations that preserve women's rights".

"The government had noticed that there was a sharp decline in women being able to report cases of sexual assault they have been subjected to because they fear of social stigma," Ghareeb told the Thomson Reuters Foundation.

Ghareeb expected the approval of the law would increase reporting of sexual assaults in the coming months in the conservative, Muslim-majority nation.

The bill was approved by the cabinet early in July and submitted to parliament after being presented by the Ministry of Justice.

It followed a widely-published case in July of a university student from a wealthy background who was arrested and accused of raping and blackmailing multiple women. Investigations are continuing.

The case triggered a #MeToo wave in Egypt with the National Council for Women saying it received 400 complaints mainly about violence against women within five days of the case being made public and hundreds of women started to share stories online.

The debate escalated further after an Instagram page revealed a gang rape case in a Cairo hotel, with the six men involved believed to be from powerful, rich families.

The state-run National Council for Women said it stood beside every woman and girl who was exposed to any form of threat by providing the necessary support.

The council urged any women who had face such attacks to come forward to both the council and the public prosecution, and to report the incident quickly through official reporting mechanisms.

A 2017 Thomson Reuters Foundation poll found Cairo to be the most dangerous megacity for women, and 99% of women in Egypt interviewed by the United Nations in 2013 reported sexual harassment.