Egypt arrests woman who spoke out on daughter's disappearance

Um Zubeida, who told the BBC details of her daughter's arrest, has been detained under accusations of spreading false news. 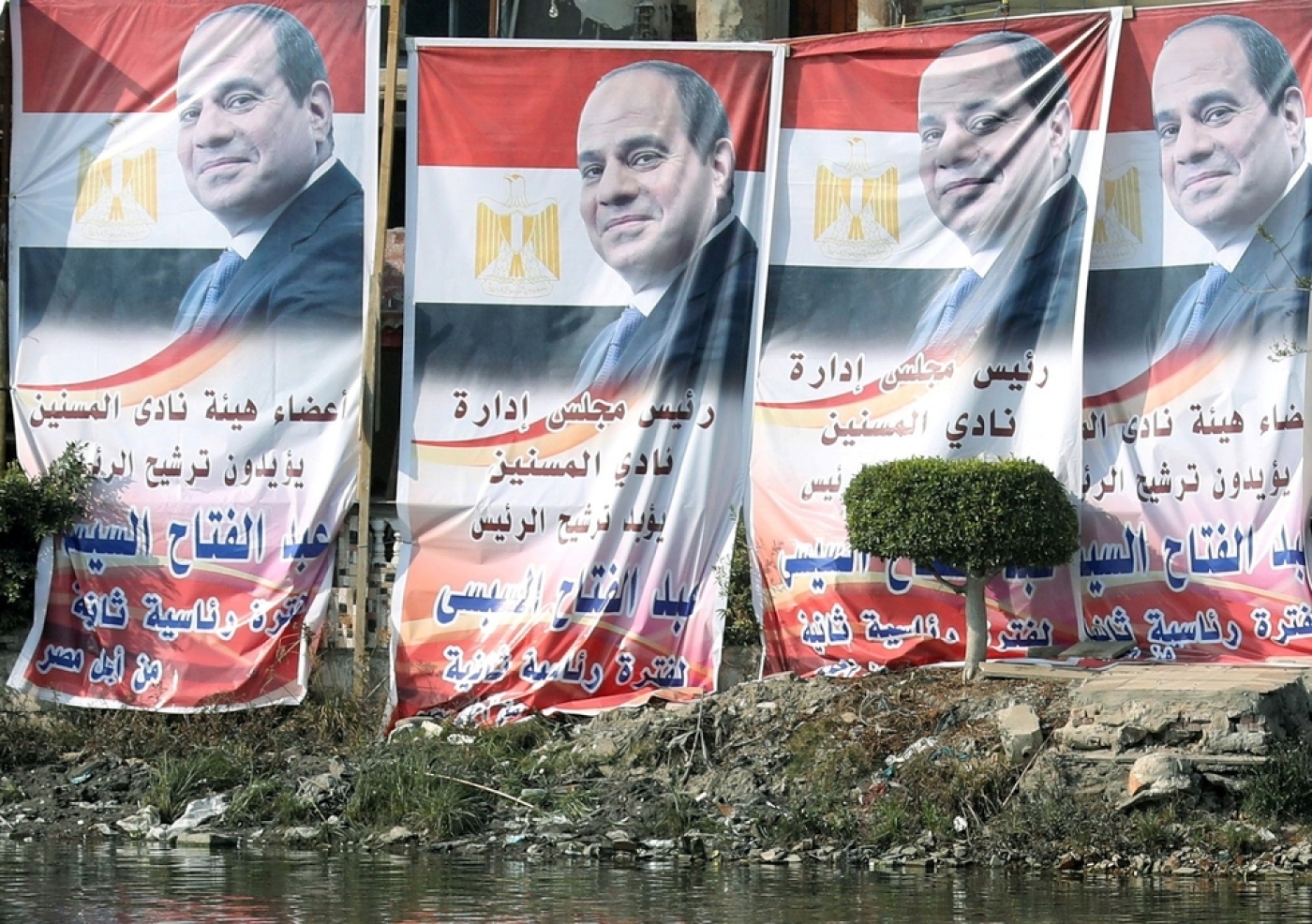 A woman has been arrested by Egyptian authorities after speaking to the BBC about the forced disappearance of her daughter.

Authorities say the woman, who spoke to the channel under the pseudonym Um Zubeida (mother of Zubeida) has been detained for 15 days on suspicion of spreading false news.

The arrest follows an interview with the BBC last week, in which the woman described police abuse and the disappearance of her daughter Zubeida, who has not been seen since April 2017.

The report drew attention to widespread disappearances and torture by the Egyptian state. On Monday, however, Zubeida appeared on Egyptian television denying claims she had been mistreated or detained.

The Egyptian State Information Service has called the BBC’s report an “absolute falsification and fabrication” and demanded an apology.

But the broadcaster says it stands by the “integrity of its reporting” and has said it will be discussing the complaint with Egyptian authorities.

23-year-old Zubeida is one of 1,500 Egyptians who vanished from the streets in what human rights campaigners call enforced disappearances. Zubeida’s mother spoke to @OrlaGuerin about the torture her daughter was subjected to at the hands of the police #newsnight pic.twitter.com/mzdbMBaoqP

In a special report in February it had detailed Um Zubeida’s account of her daughter’s disappearance, which was followed by the interrogation of her family.

“Neighbours told us that armed and masked men came in a police vehicle and took her away in a minibus,” the woman said.

She also described mistreatment and torture at the hands of Egyptian authorities after mother and daughter were imprisoned in 2014 after passing a protest.

“They stripped us, and electrocuted us. They wanted us to confess to things that we had not done like planning to blow up a hotel, and having weapons. I heard Zubeida’s voice screaming, ‘help me Mother’.” she said.”

Zubeida had been forcibly disappeared on one other occasion since her release, she added.

After her daughter appeared on television denying her account of detention and mistreatment, Um Zubeida appeared on a Turkey-based pro-Muslim Brotherhood television channel, saying her daughter had been “forced under torture” to deny the allegations.

“I insist on what I said to the BBC; this is the truth,” she said.

The arrest follows an announcement by Egyptian President Abdel Fattah al-Sisi that insulting the army or police was defamation of country and treason.

"I want to tell the media... if someone insults the army or police they're defaming all Egyptians and that's not freedom of opinion," he said in televised remarks on Thursday.

"Honestly speaking, defaming (the army and police), legally, for me now equals treason." 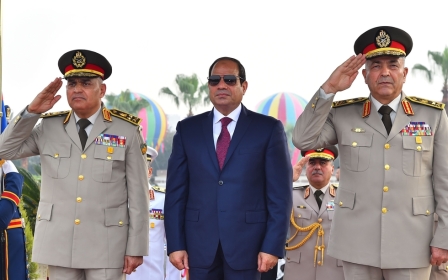 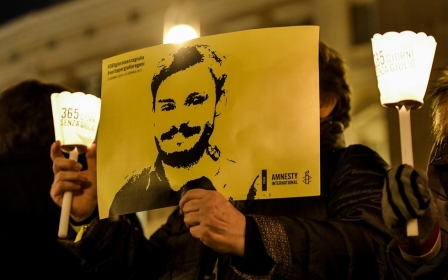