Egypt: Bahira Elshawi dies after 'courageous fight' to release her husband and son from jail

Amnesty International has said the detention conditions of Safwan and Seif Thabet amount to 'torture', but the Sisi government has ignored calls to free them from the notorious Scorpion Prison 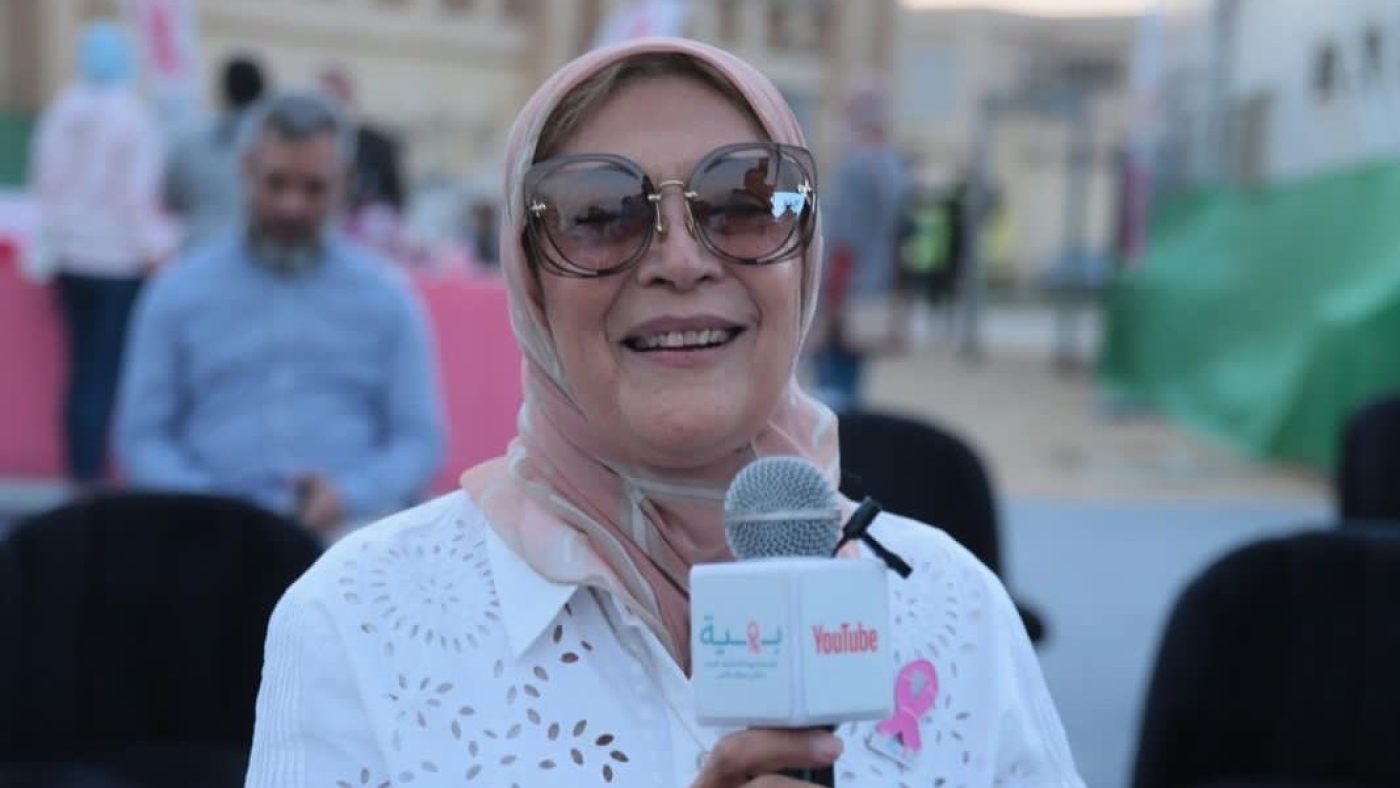 Bahira Elshawi, the wife of detained Egyptian businessman Safwan Thabet, died on Friday after being hospitalised, according to her daughter.

Elshawi's daughter, Mariam Thabet, announced her mother's passing on Twitter, after having previously warned about her deteriorating health brought about by chemotherapy.

Bahira passed away today after a courageous fight for her and Seif and Safwan’s lives. Bahira will be remembered as a mother who, till her last breath, prayed to see her family united outside bars.#FreeJuhayna#FreeThabets pic.twitter.com/v1DSh16kvj

Elshawi had made an emotional video plea last year to President Abdel Fattah el-Sisi, asking for the release of her husband and son over their abusive detention conditions.

After her video went viral, Elshawi was summoned by security services and accused of "spreading false news" and "joining a terrorist group".

Amnesty International said Safwan Thabet and his son Seif Thabet, the owners of the Juhayna dairy company, are being held in solitary confinement at Cairo's notorious Scorpion Prison in conditions that amount to torture, due to their refusal to give up their shares in the firm to a military-owned business.

Safwan Thabet, 75, is the founder, former CEO, and majority shareholder of Juhayna, Egypt’s largest dairy and juice company. He was detained in December 2020 and his son Seif was arrested two months later on charges of "funding terrorism, undermining the national economy and joining an unlawful organisation".

Human Rights Watch (HRW) said the two have been jailed in violation of due process rights without any evidence to support the charges against them.

Sources told HRW that Seif Thabet’s arrest came after the authorities' failed attempt to get the family to merge their company with a military-owned dairy production company.

The news of her death was met with messages of condolences online from activists and journalists and was also met with renewed calls for the release of Thabet and his son.

Bahira el-Shawi, Safwan Thabet's wife and Seif Thabet's mother died today. Her husband and son have been in jail for more than a year because they refused to give up their company to the Egyptian military. RIP Bahira and #FreeJuhayna https://t.co/xtSvnwlLhl

Sisi's government, which came to power following a 2013 military coup, has been accused of overseeing the worst human rights crisis in Egypt's modern history. Over 60,000 political prisoners are estimated to languish in prison, many of whom have died in custody due to poor detention conditions or medical negligence.

Sisi denies the country has any political prisoners and has justified his crackdown as part of an alleged "fight against terrorism". But terror accusations have been consistently brought against a range of the president's peaceful critics, as well as powerful businessmen like the Thabets. 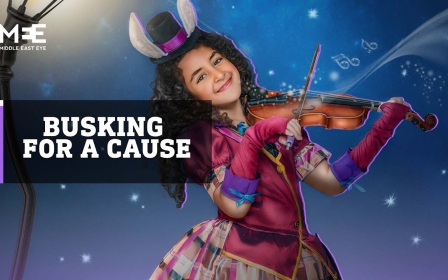