Crowds take to streets in Alexandria, Giza and other areas after government cuts supply of subsidised bread amid economic crisis 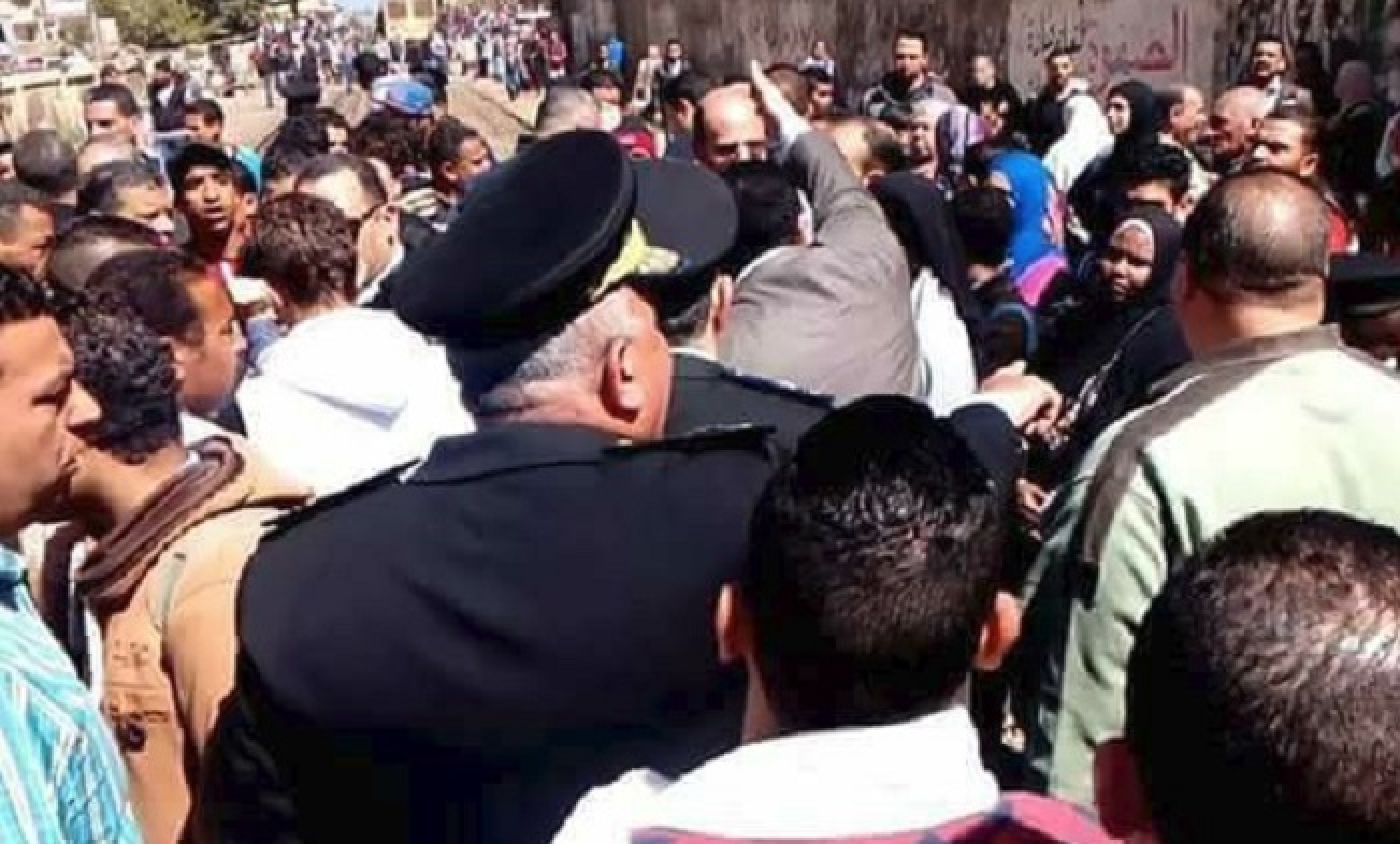 Egyptians took to the streets in several cities on Tuesday in angry demonstrations at government cuts to bread subsidies in the face of a deep economic crisis and food rationing.

Reports and videos on social media showed crowds in central Alexandria protesting after bakeries refused to take paper subsidy cards, which many poor Egyptians use to gain a government ration of bread. Protests were also reported in Minya, Desouk, and the Imbaba suburb of Cairo.

They come days after the minister of supplies, Ali Moselhy, cut by two thirds the number of subsidised loaves bakeries were allowed to dole out per day to cardholders. A separate electonic card scheme was not affected.

Protesters clashed with police and blocked the main street in Imbaba as they demonstrated against the government decision.

Montaser Awad, who was protesting in Giza, told Middle East Eye: "Most of the families in poor areas have paper cards. We have been trying for years to get the electronic card, but you have to bribe the employees to follow up.”

Somaya, a housewife from Imbaba, said that by 10am, all 500 of the subsidised loaves had been handed out, meaning she could not get her daily 20 loaves for her family.

"The government is trying to limit the spending, so they apply pressure on the poor. I get 20 loaves for a family of five," she said.

Somaya said people expressed their frustration at those in control, and then turned their attention to police when they arrived.

Social media reports suggested police had fired warning shots over the heads of demonstrators in Imbaba, although Middle East Eye is unable to verify the reports.

Bread uprising #انتفاضة_التموين is the most trending hashtag in #Egypt as bread protests erupt across the country.

Saed, who works at the Monera al-Gharbya government supplies office, said that the problem has been taking place for two days now. He added that several people from the ministry and the province came here to negotiate with the locals but in vain.

The office where Saed works was stormed by the citizens while chanting against the government. "There were about a hundred, men and women. I cannot blame them. But we are just servants at the government. We face the same problems at our houses.”

Saed explained that the orders were to stop dealing with the paper cards. “We used to distribute 1,500 loaves but now we only do 500 now," he said.

"These types of cards are called the golden cards, which include the paper cards and the poor who don't have any cards."

“The reason why the goverment is doing this is because they saw that the amount of bread consumed by these golden cards are huge. They decided to cut it.”

Abdel Sabour, another protester, managed to get five of the 20 loaves he had hoped for. "I haven't had breakfast. The government has to withdraw this decision."

Police officials and national security agents have asked protesters to return home, saying their demands would be satisfied if they stopped protesting, according to tweets from protesters.

Social reports said the rail link between Cairo and Minya in Upper Egypt had also been blocked by protesters.

"We want to eat! We want bread!" protesters chanted in what appeared to be peaceful protests, according to Egyptian journalists on the ground.

The government recently lifted subsidies on staple foods, and has suffered shortages of other basic foodstuffs, as Egypt faces a currency crisis and rampant inflation that has hit more than 20 percent.

The Egyptian minister of foreign affairs, Sameh Shoukry, was in Brussels on Monday to discuss the social and political situation of the country with EU member state foreign ministers.

Shoukry said he hoped the EU would understand "the nature of the reform process undertook by Egypt" and said he understood the existing political and security challenges.

In Egypt, bread is called "life" (bread) because the poor depend on it. That's why when it is threatened there is revolt.
#انتفاضة_التموين

In Egypt, bread is called "life" (bread) because the poor depend on it. That's why when it is threatened there is revolt.
#انتفاضة_التموين 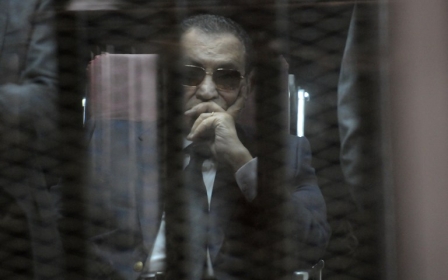 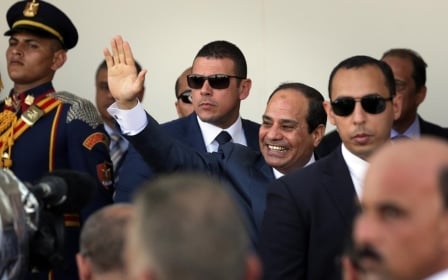 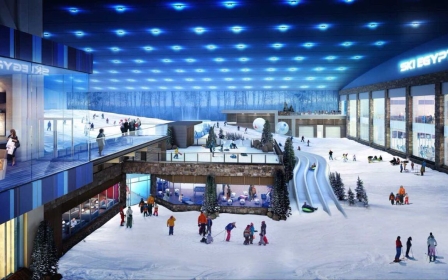