Despite withdrawal, criticism of car manufacturer and Egyptian pop star continues over his part in the advert and failure to apologise 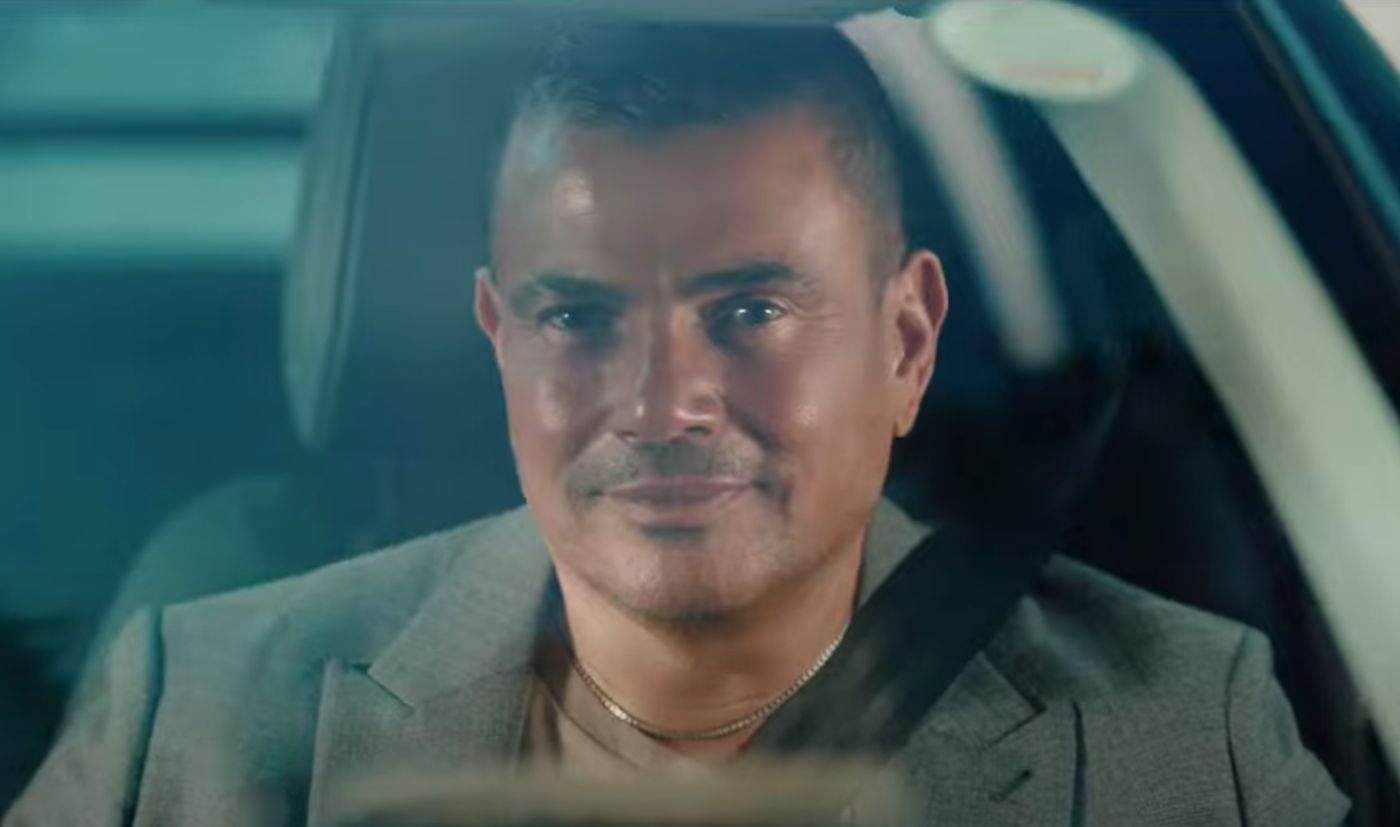 In the ad posted on Egyptian social media in early December, the 60-year-old pop star uses a camera installed in the car's rearview mirror to secretly take a picture of a woman crossing in front of the vehicle.

The woman clearly does not give her consent to the photograph, but Diab is shown smiling at the image as it pops up on his phone.

Later, the woman joins Diab, and they end up looking like a happy couple. The background music in the advert is a romantic song performed by Diab.

The advert, which was released by Citroen Egypt on 3 December, had been viewed over 3,000,000 times.

'How did this ever get approved?'

The advert was condemned on social media and sparked a widespread backlash.

HOW ON EARTH did this make it from the ideas room, to filming and Amr Diab?

State structures are not why things don’t change. Society continues to subconsciously promote subjugation of, and violence a/g women…and men just don’t get angry about it, so we’re alone in fighting it. https://t.co/msxAILj2H3

Some took to social media to share their own experiences of sexual harassment. People said that they feel unsafe on Egypt's streets, and argued that the advert could exacerbate an ongoing problem.

According to a 2013 United Nations study, 99.3 percent of Egyptian girls and women surveyed had experienced some form of sexual harassment in their lifetime. The study also showed that 82.6 percent of female respondents did not feel safe or secure in the street.

On Thursday, Citroen said it had removed the advert.

"We have been made aware that a scene... has been perceived as inappropriate", the company wrote in a statement posted on their Instagram account.

"We take the decision to withdraw this version of the commercial... and we present our sincere apologies to all offended communities by this film."

One critic on Twitter, named Safi, noted that in the English version of the apology Citroen had written “has been perceived as inappropriate”, while the Arabic version stated, “deemed BY SOME as inappropriate”.

Although quick to respond, if anything, this proves the difference in culture! This @Citroen Egypt “apology” says “has been perceived as inappropriate” in the English version, while the Arabic states “deemed BY SOME as inappropriate”. Who found it “appropriate”?! 🤦🏽‍♂️ pic.twitter.com/8h7lee3jTv

Amr Diab is one of the Arab world's most popular and well-known artists. He has amassed a following of over 13.8 million on Instagram and has recorded over 30 albums.

Earlier this year, the Egyptian parliament approved harsher penalties for sexual harassment and related crimes and upgraded them to felony offences.

However, despite legislation and civil society efforts to address the abuse, surveys have shown that nearly 60 percent of women have been the target of this form of violence in public spaces, and an equal proportion of men have admitted to harassing women in public.