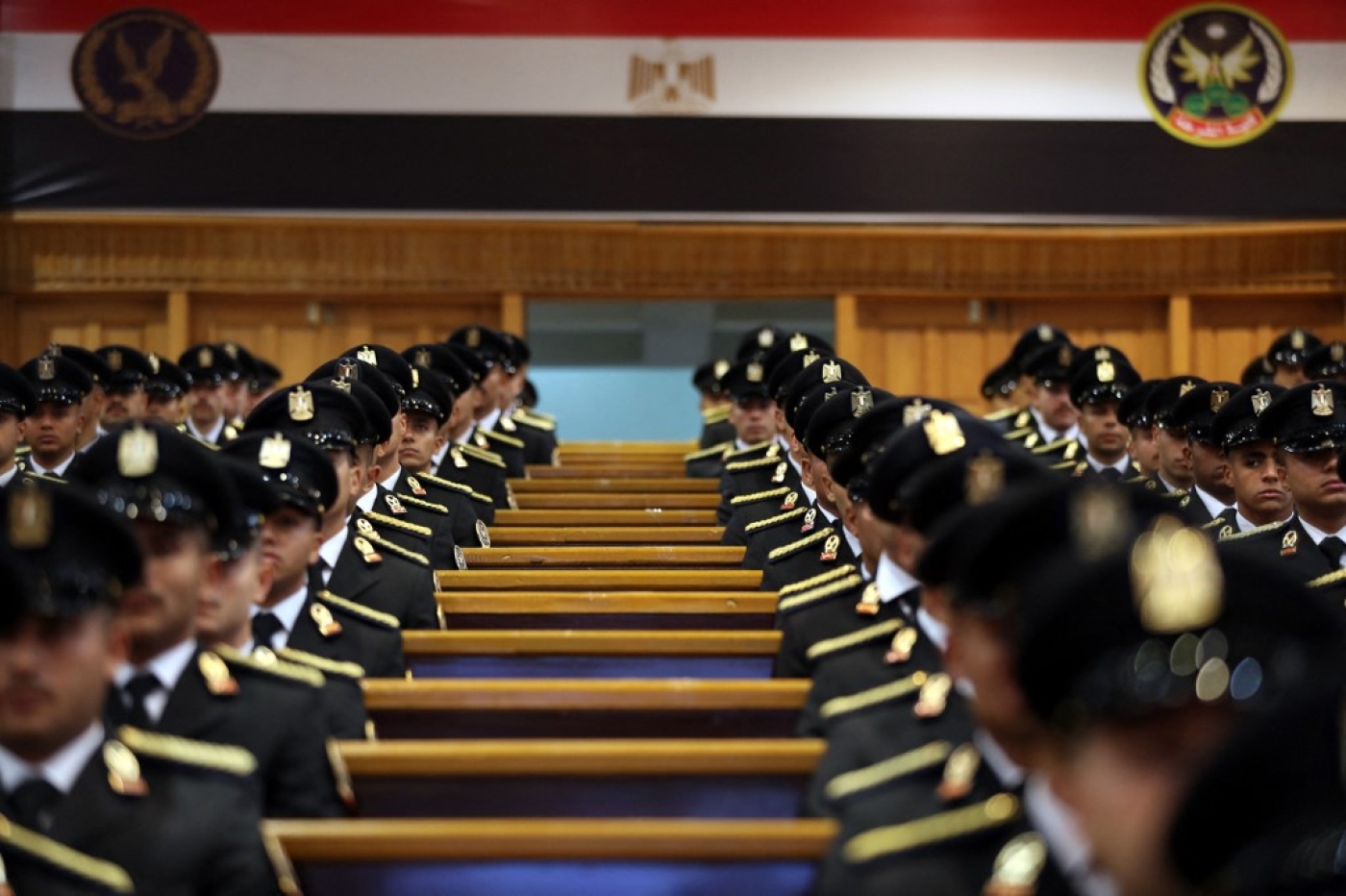 Egypt cracks down on police corruption

Six hundred Egyptian police officers and commanders are being investigated for corruption in cases opened in the past six months, judicial and security sources tell Arabi21.

Some officers have already been found guilty and dismissed while others have been temporarily suspended until investigations by the Ministry of the Interior are completed, the source said.

Arabi21 acquired exclusive documents detailing the most prominent cases, including a major general who allegedly received bribes from five businessmen in exchange for helping them obtain land.

Around 120 officers have already been referred for criminal trials, the source said.

One of the largest factions of the Boko Haram militant group announced this week that it has joined the Islamic State in West Africa, the London-based Al-Quds al-Arabi reports. The announcement of the new alliance comes as western intelligence officials warn of a swift expansion of IS in Africa as the group weakens in Iraq and Syria, the newspaper writes.

Just two months ago, Boko Haram leader Abu Bakr Shekau was killed during a military clash with IS fighters.

But since then, a Nigerian intelligence report was released detailing a video clip of four Boko Haram leaders pledging allegiance to the leader of IS in West Africa.

The purported clip, in addition to the joining of the new faction to IS, has left western and West African countries increasingly concerned over the threat of the two movements, particularly to the Lake Chad region, Niger and Nigeria, Al-Quds reports.

Earlier this week, foreign ministers of 40 countries, including the US, met in Rome to discuss ways to confront and monitor the increasing expansion of IS in Africa.

A Bahraini man has been sentenced to three years in prison after he forged PCR test results in order to sell sweets in Saudi Arabia, Al-Watan newspaper reports.

This is the first incident of its kind in Bahrain since the start of the Covid-19 pandemic, the paper writes.

The man had been visiting Saudi Arabia regularly to sell Bahraini sweets but had faced delays at the King Fahd Causeway as a result of Covid-19 measures, in addition to having to pay for tests each time he crossed.

According to the newspaper, the man crafted his own test results, using a copy of a friend's recent results and his own old certificate.

But when officials inspected the document at the health office on the Saudi side of the causeway, they quickly realised it was forged. The man was arrested on the spot after admitting what he had done.

Jordan is preparing a post-coronavirus recovery plan to tackle its struggling economy, including dramatically increased levels of unemployment and poverty, Al-Araby al-Jadeed reports. 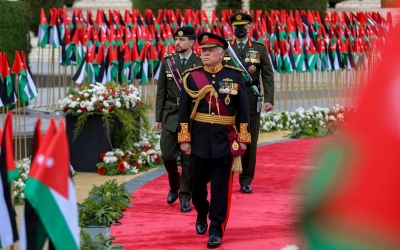 The kingdom's economy contracted by 1.8 percent last year as a result of halted tourism, a decrease in remittances and a drop in local revenues, among other challenges.

Jordan Labor Watch, a civil society organisation, has said that 140,000 jobs were lost over the same period.

Youth unemployment hit an unprecedented 50 percent in March, according to the World Bank.

Jordanian House of Representatives finance committee rapporteur, Dirar al-Harasees, told Al-Araby that to succeed, the government's plan must be carried out in partnership with the private sector.

He added that the plan should have clear and specific goals as it aims to reduce poverty and unemployment rates, improve living conditions of citizens and alleviate burdens on various economic sectors. 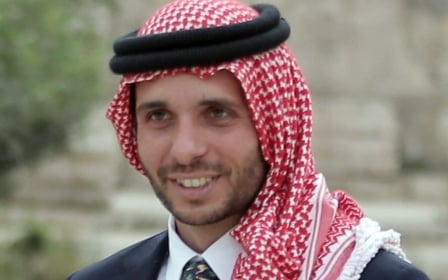