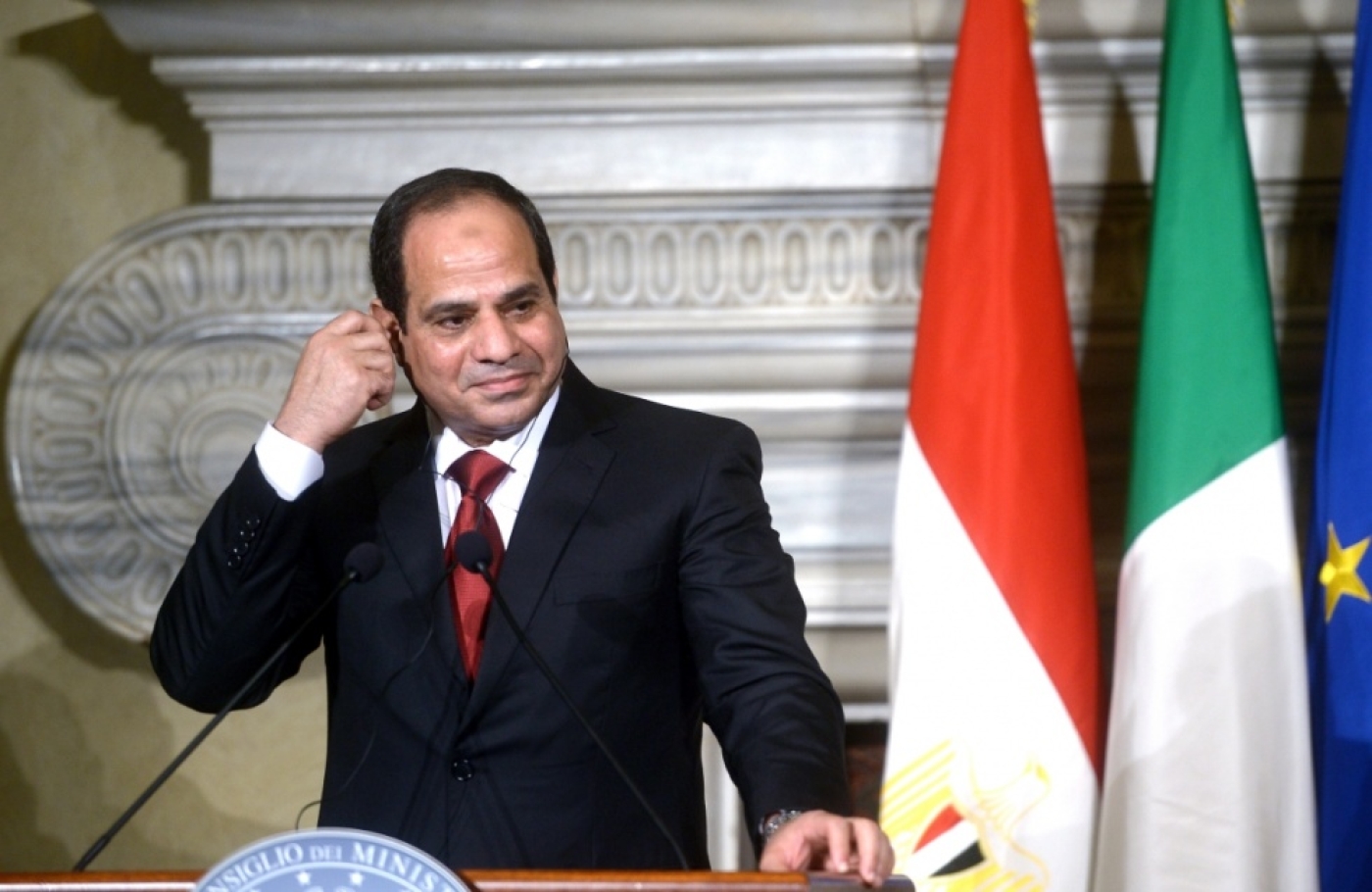 Egyptian President Abdel Fattah al-Sisi said in an interview published Sunday that he would be prepared to send troops to a future Palestinian state to help stabilise it and “reassure the Israelis”.

In an interview with Italian newspaper Corriere della Sera, the Egyptian leader said he would send forces to a future Palestinian state in agreement with Israel and the Palestinian Authority (PA). Sisi also explained that had spoken about the idea with Israeli Prime Minister Benjamin Netanyahu and PA President Mahmoud Abbas.

"We are ready to send military forces into a Palestinian state," he said.

"We would help the local police and reassure the Israelis through our role as guarantor. Not forever, of course. For the time necessary to re-establish confidence. But first a Palestinian state must exist where troops can be sent to."

The comments came a day ahead of Sisi's first European trip since ousting his predecessor Mohammed Morsi.

"The international community must make a very clear and joint choice in favour of the Libyan national army and no one else," Sisi said. "Aid, equipment, training must be sent to it exclusively."

Late on Sunday, Sisi’s presidential office released a “clarification” on his comments.

“Regarding the statement about the possibility of sending troops from Egypt and the Arab countries to secure a future Palestinian state, these statements were made to encourage Israel to move towards the two-state solution,” said Ambassador Alaa Youssef.

Egypt’s relationship with Israel came under sharp focus this summer, when Israeli forces led a brutal 51-day military assault on the Gaza Strip.

During the fighting, more than 2,000 Palestinians were killed, mostly civilians, as well as more than 70 on the Israeli side, mostly soldiers. The fighting was finally ended by a ceasefire agreement facilitated by Cairo at the end of August.

In the midst of the conflict, reports emerged that Egypt and Saudi Arabia had formed a “joint high command” of Arab states advising Israeli Prime Minister Benjamin Netanyahu on his Gaza offensive.

A website close to Israel’s foreign intelligence service Mossad claimed that President Sisi, along with Saudi Arabia’s King Abdullah, were in “constant communication” over how to “press home” the ground offensive in Gaza.

Sisi also used the interview to address a controversial reports that Egypt had intervened militarily in Libya. Egypt has denied reports that it facilitated alleged air strikes by the UAE - a close ally and financial backer - against militias in Libya.

Social media users responded scornfully to the Egyptian president’s offer of sending troops to a future Palestinian state, calling on him to stabilise his own country before branching out to others.

Before talking about sending troops to help secure a future Palestinian state, Sisi should secure his own state. #Egypt

Sisi tells Israel: If it'd reassure you, we'll be happy to occupy a future Palestinian state after you guys leave. http://t.co/UBSsejFtke

Egypt has seen a wave of violence since last year’s popularly-backed military coup when the former army chief depose the Muslim Brotherhood leader Morsi as president. More than a thousand have been killed and tens of thousands imprisoned as authorities led a crackdown against Morsi supporters and opponents of the coup.

Other Twitter users were more supportive of the idea.

I like this plan, if #Egypt was to take charge of Gaza security, #Hamas would lose its foothold. via @Jerusalem_Post http://t.co/yOzL3qBIaO

Egyptian president says Egypt would help the local police and reassure the Israelis through role as guarantor. http://t.co/tYIKL1pqqq 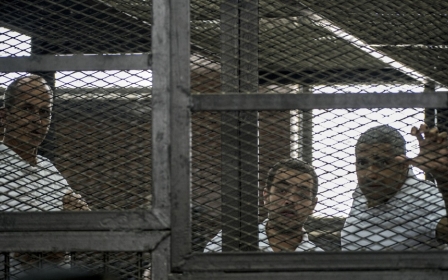