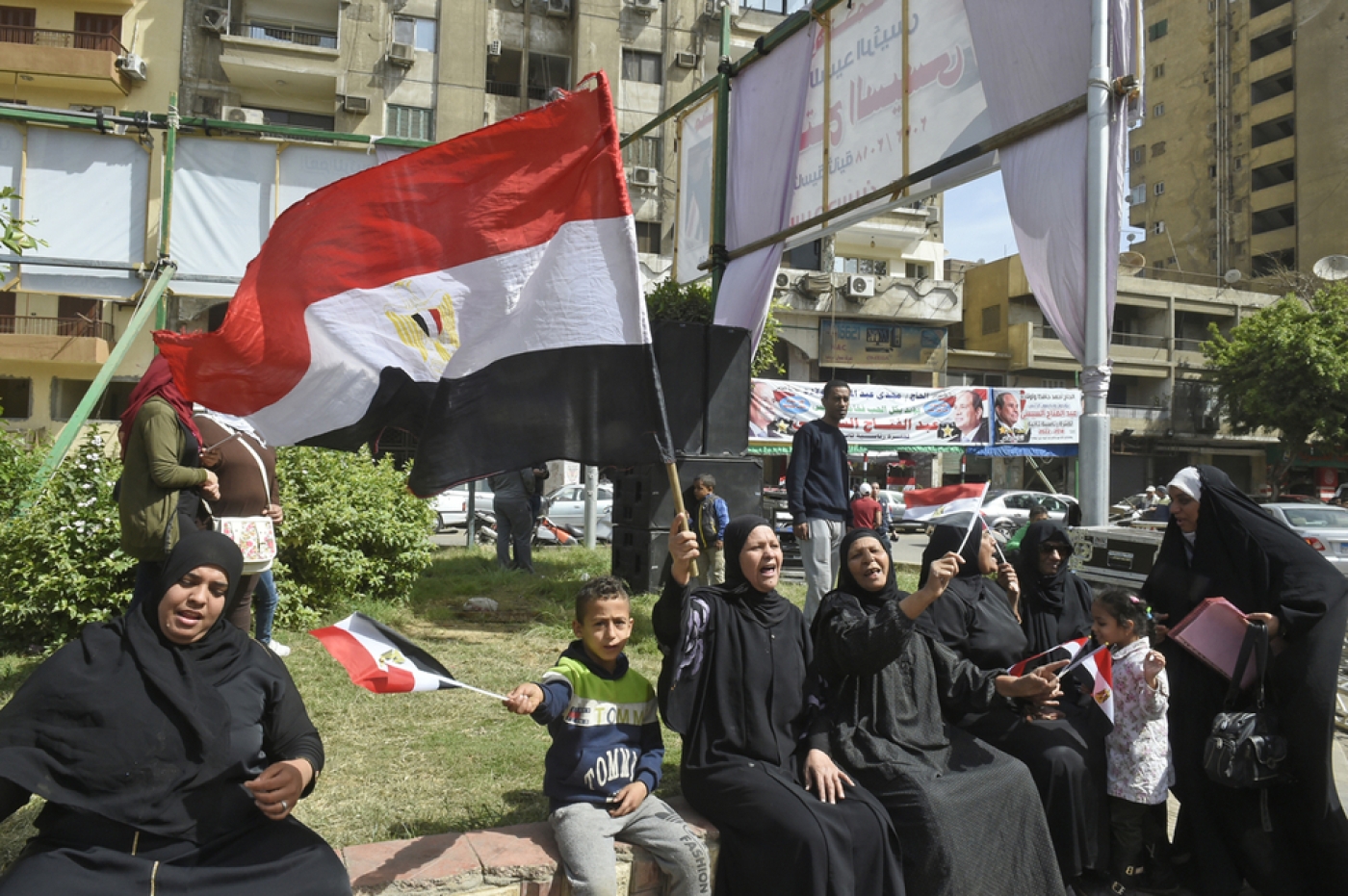 About 60 percent of women in Egypt say they have faced sexual harassment, 2017 UN report found (AFP)
By
MEE and agencies

An Egyptian court has ordered the release of human rights activist Amal Fathy, who has been jailed since May after she criticised the Egyptian authorities' response to sexual harassment in the country, her lawyer said.

Attorney Mohammad Ramadan said on Facebook that a Cairo criminal court ordered Fathy's release on "probation" on Tuesday, which means she must still report to a police station at certain times.

Fathy remains in custody, however, but proceedings to clear her name could begin as soon as Wednesday unless the prosecutor appeals the court's decision, AFP reported.

Human rights group Amnesty International welcomed the court's decision and called on the Egyptian authorities to immediately comply, as well as drop all charges against Fathy.

"Today's court decision to order the conditional release of Amal Fathi, who has unjustly spent the past seven months behind bars, offers a glimmer of hope that her agonising ordeal in prison will come to an end soon," Najia Bounaim, the group's deputy regional director for the Middle East and North Africa, said in a statement.

"The Egyptian authorities must now comply with the court's decision and ensure she is immediately released and reunited with her family," said Bounaim, who added that "releasing her on probation is not enough".

Fathy, 33, was arrested in May after posting a Facebook video in which she accused the Egyptian authorities of failing to protect women and said guards at a bank sexually harassed her.

Some 60 percent of women in Egypt say they have faced some form of sexual harassment in their life, according to a 2017 report from UN Women and Promundo.

She was kept in jail, however, because she is awaiting trial on separate charges, as the Egyptian authorities have also accused her of "membership in a terrorist group," another one of her lawyers, Doaa Mustafa, said in September.

In that case, Fathy has been accused of "using a website to promote ideas calling for terrorist attacks"; "intentionally disseminating false news that could harm public security and interest"; and "belonging to a banned group".

The allegations of "belonging to a banned group" are related to Fathy’s membership in the April 6 Youth Movement, which played a significant role in organising the 2011 uprisings against then-Egyptian President Hosni Mubarak. The movement was banned by Egypt's court of urgent matters in April 2014.

Tuesday's court decision to release Fathy on probation came as her husband, Mohamed Lotfy, who is also a human rights activist, received a Franco-German prize for his work.

Lotfy heads the Egyptian Commission for Rights and Freedoms, which is closely watched by the authorities.

On Tuesday, he received the Franco-German Prize for Human Rights and the Rule of Law at a ceremony at the residence of the French ambassador in Cairo. 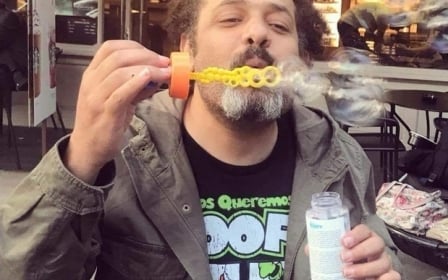