Meeting in Kinshasa between Egypt, Sudan and Ethiopia over the Grand Renaissance Dam comes after Sisi warned of 'unimaginable instability' if Ethiopia proceeds 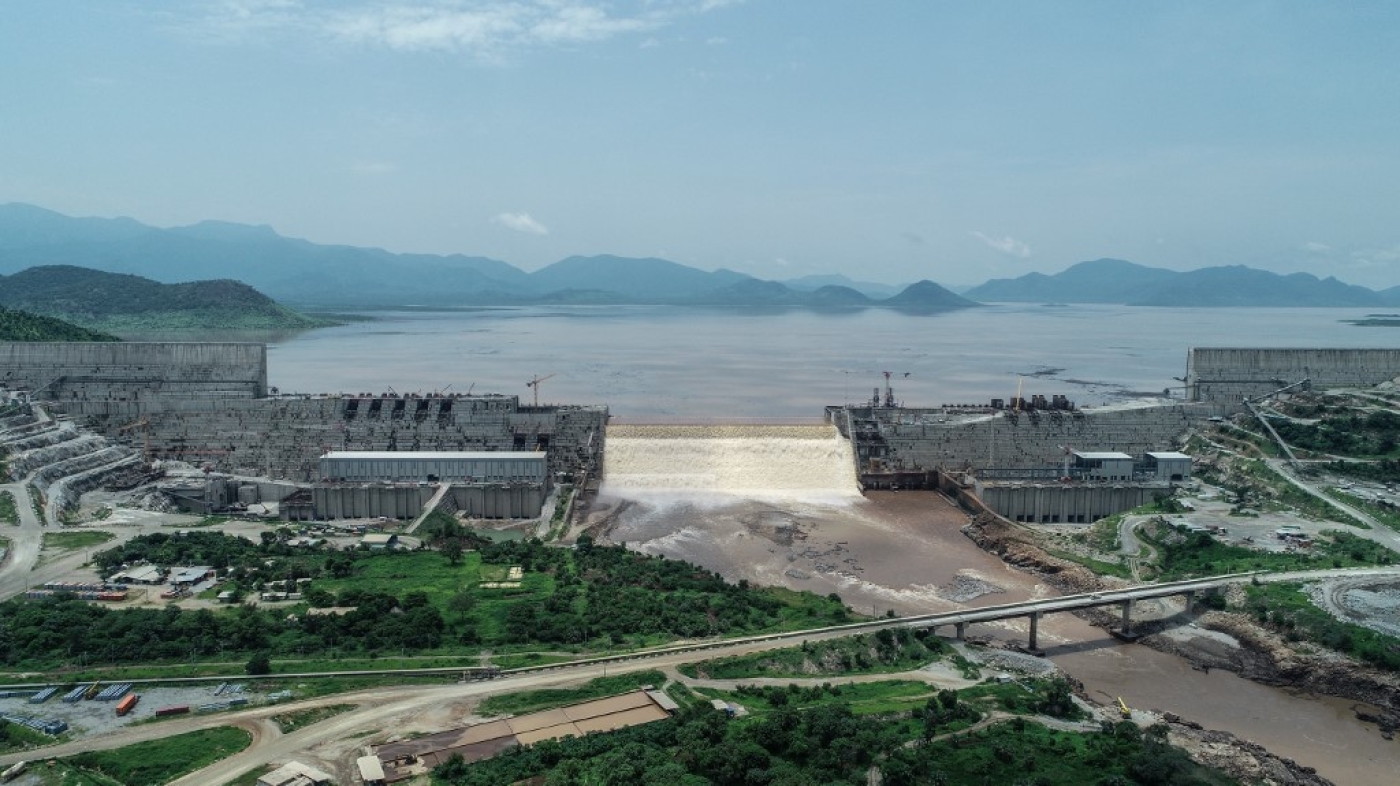 The Grand Renaissance Dam on the Blue Nile in Guba, Ethiopia (AFP)
By
MEE and agencies

The latest meeting between Egypt, Sudan and Ethiopia over the Grand Ethiopian Renaissance Dam may be the last chance to relaunch talks before it is filled for the second year in a row, Egypt said in a statement on Sunday.

The meeting concludes on Monday in Kinshasa, the capital of the Democratic Republic of the Congo. Previous attempts at reaching an agreement over the giant dam that Ethiopia is building on the Blue Nile have ended in deadlock.

Ethiopia says the dam is key to its economic development and power generation. Egypt fears it will imperil its supplies of Nile water, on which it depends for about 97 percent of its irrigation and drinking water, while Sudan is concerned about the dam's safety and about regulating water flows through its own dams and water stations. Will Egypt go to war with Ethiopia over the Grand Renaissance Dam?
Read More »

Ethiopia has said it will again fill the reservoir behind the giant hydropower dam after seasonal rains start this summer, a move that both Sudan and Egypt oppose.

"These negotiations represent the final opportunity the three countries must seize in order to reach an agreement … before the upcoming floods season," Egypt's foreign minister said in a statement, according to Reuters.

Last week, Egypt's President Abdel Fattah el-Sisi said that "nobody will be permitted to take a single drop of Egypt's water, otherwise the region will fall into unimaginable instability".

Sudan is currently embroiled in a tense border dispute with Ethiopia over the fertile al-Fashqa region, and on Saturday it completed joint military exercises with Egypt.

In a separate statement, Sudan said Ethiopia had raised the stakes in the negotiations by seeking to reopen discussions on the distribution of Nile water.

"I invite all to make a new start, to open one, or many windows of hope," said Felix Tshisekedi, president of the Democratic Republic of the Congo and chairman of the African Union, who is the mediator for the negotiations.

Sudan in March welcomed an initiative from the United Arab Emirates to mediate both the dam talks and the border dispute, but it has also recently called for the inclusion of the United Nations, the European Union and the United States as mediators. 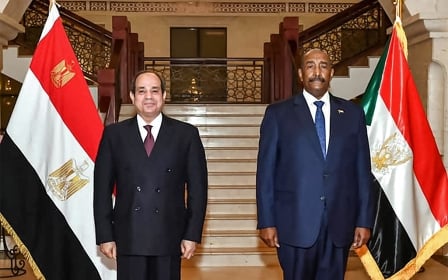