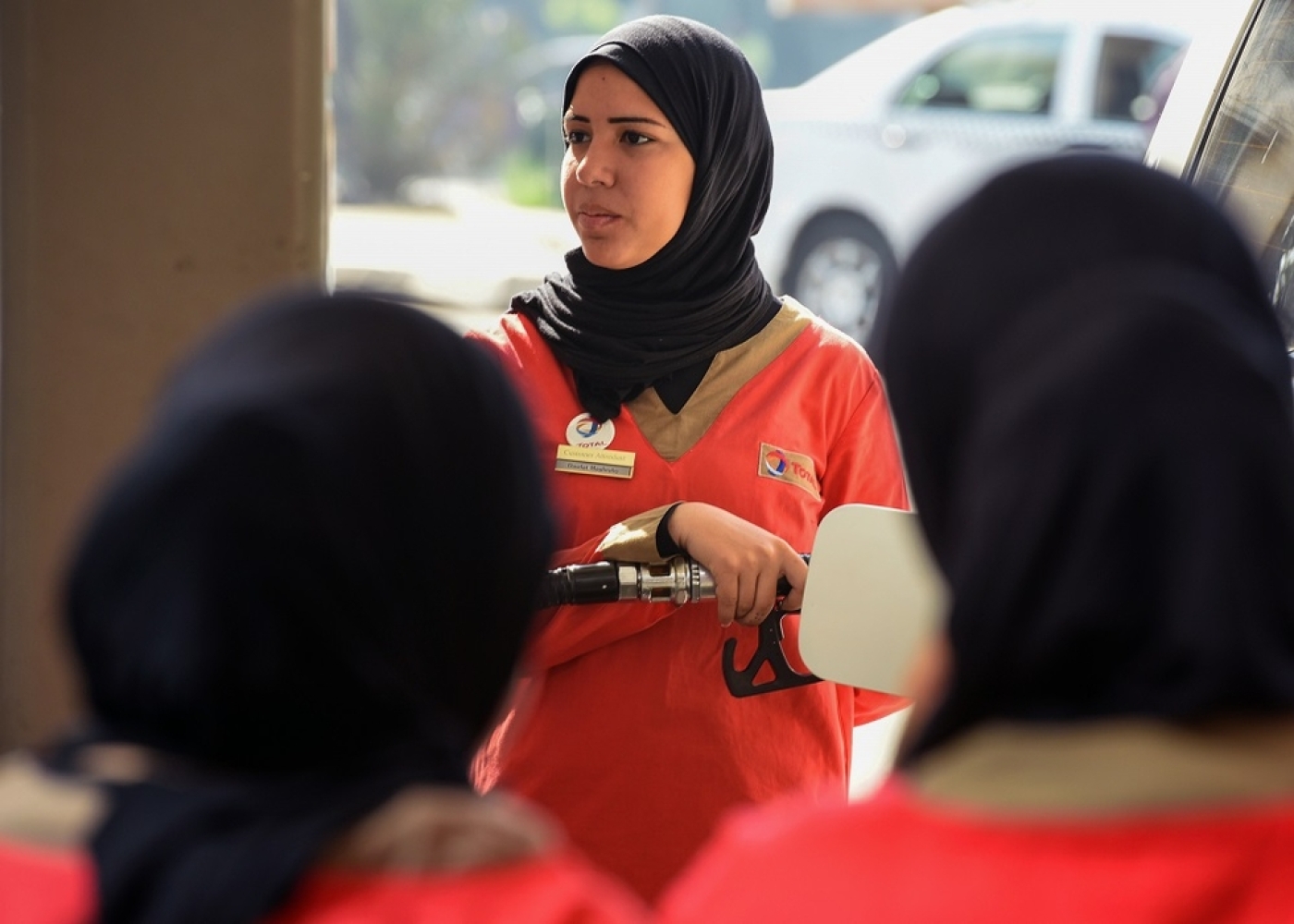 Egypt's government on Thursday increased petrol and diesel prices and doubled the price of cooking gas in the latest cuts in state subsidies to tackle its budget deficit.

Fuel price increases had been widely expected as part of Egypt's $12bn International Monetary Fund loan agreement, but the increases were bigger than anticipated by Egyptians already hit by a weaker pound currency and higher living costs.

The country's petroleum minister, Tarek El Molla, told the Reuters news agency that 92-octane petrol rose to five Egyptian pounds ($0.28) from 3.5 pounds a litre and diesel and 80-octane, the most commonly used fuel category, increased from 2.35 pounds a litre to 3.65 pounds.

The government also doubled the price of cooking gas, from 15 to 30 Egyptian pounds ($1.66) per cylinder.

Egypt's economy has been struggling since a 2011 uprising drove foreign investors and tourists away, but the government hopes the IMF programme signed last year will put it back on the road to recovery.

The central bank floated the currency last November, as part of economic reforms agreed with the IMF which also included fuel and other subsidy cuts. The pound's value has halved since then and inflation is at record highs.

Gross public debt is about 100 percent of GDP, and external debt has risen sharply to $70bn, and food inflation is running at 40 percent.

According to the World Bank, about a third of Egypt's population can be classed as living below the poverty line.

The ministry of finance said the money would be found from economic growth and new investment. 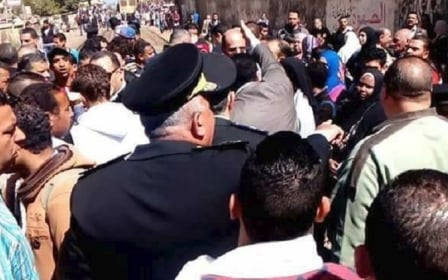 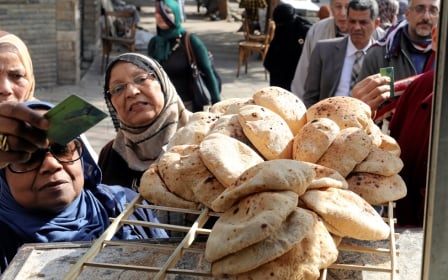