Karim Hussein (L), the admin of the Facebook page 'I am Sorry Mr President' with Hosni Mubarak (Facebook)
By
MEE and agencies

An Egyptian prosecution has ordered the pre-trial detention of the admin of a Facebook page supporting ousted president Hosni Mubarak on charges of "spreading false news" and "misusing social media".

Karim Hussein, a Mubarak supporter, is the admin of the "I am Sorry Mr President" Facebook page, which has nearly three million followers.

Mubarak was overthrown in February 2011 after a popular uprising against his autocratic 30 years in power. Hussein launched his page later that month.

On Friday, the admin posted a video featuring remarks by Mubarak explaining why cutting fuel subsidies would be at the expense of the low-income population.

The post, shared more than 1.5 million times, coincided with the Egyptian government’s introduction of the latest round of fuel subsidy cuts as part of an economic reform deal agreed with the International Monetary Fund.

The subsidy cuts have raised the price of domestic fuel by up to 30 percent, leading to an increase in the prices of transport, food and other essential goods, exacerbating the financial strains on millions of Egyptians.

Another post by the same page featured a clip of the Egyptian national football team’s victory in the 2008 African Cup of Nations in Ghana with Mubarak and his wife Suzanne celebrating with the team.

The post followed Egypt’s shock loss in the 2019 tournament and early exit in the round of 16, with commentators criticising the national team’s performance as remarkably poor despite being the hosts with the majority of fans present.

It is likely the post was seen as praise of Mubarak and hence criticism of Sisi’s leadership.

Since Sisi came to power after his 2013 coup against his predecessor Mohamed Morsi, he has overseen a crackdown on all supporters of the anti-Mubarak revolution, including both Islamist and liberal parties.

Targeting a Mubarak supporter for posts praising him, however, is a precedent under Sisi’s rule.

A statement on the page has denied the arrest of its admin was a sign that the “regime is turning on its supporters” and reiterated its support for the Sisi government.

“Everyone knows our firm stance in supporting state institutions,” the statement said, “although we sometimes criticise matters related to political and economic decisions… we will always take the side of the Egyptian state and its leadership.”

Dozens of Egyptian political activists and journalists have been held for years in pre-trial detention on charges of “spreading false news” and have yet to be released.

Last summer, Egypt introduced new social media laws that regulate accounts with more than 5000 followers, allowing the state to block the accounts or fine their users without having to obtain a court order. 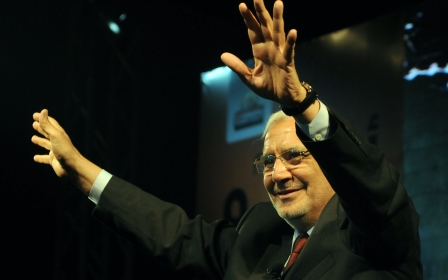 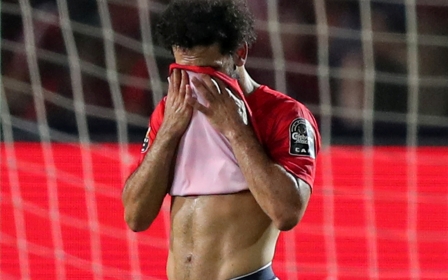