Youssef, who is also an opposition MP, says he is a victim of 'moral assassination' because of his opposition to proposed constitutional changes 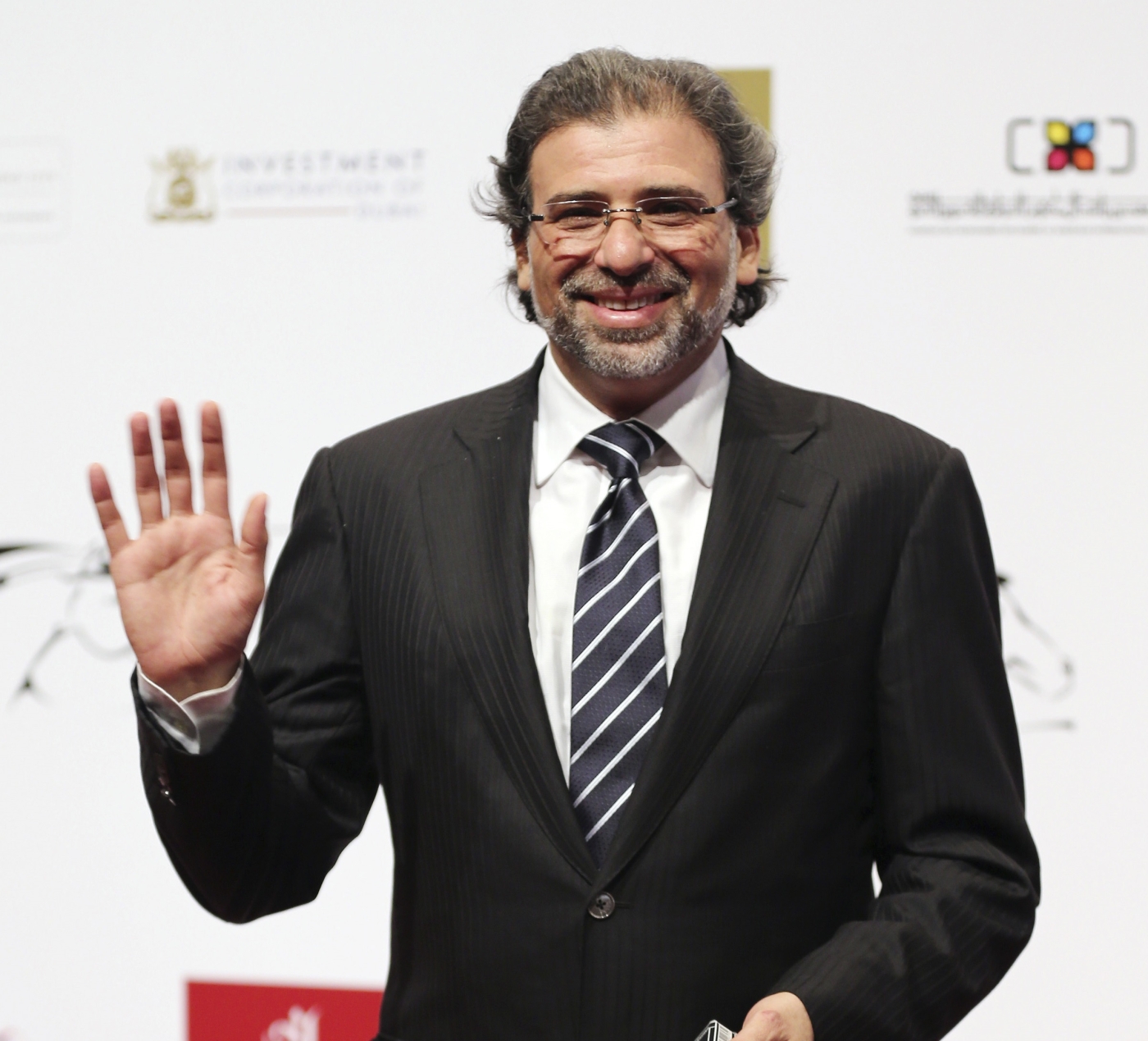 A prominent Egyptian filmmaker and member of parliament has accused the country's authorities of leaking a sex video, which he is alleged to have filmed with two actresses, in an act of revenge because of his opposition to proposed changes to the constitution.

Khaled Youssef, a member of the 25-30 opposition bloc in parliament, said he believed the video had been leaked onto social media because he had spoken out against the changes, which could enable President Abdel Fattah el-Sisi to remain in power until 2034.

Youssef, 55, told BBC Arabic that he had been subjected to a "moral assassination campaign” after the video was picked up and reported on by state-owned newspapers last month just days after he had said he was opposed to lifting the presidency's two-term constitutional limit.

Khaled Youssef, Film director & Parliamentarian, tweeted NO to #Egypt's 🇪🇬constitutional changes that would make #Sisi a president for life

The two actresses who appeared in the video were later arrested on charges of engaging in “scandalous acts”, and were filmed by pro-government media announcing they were both legally married to Youssef and that he was the third person in the video, who is not identifiable in the footage.

Youssef has been in Paris since the beginning of February to visit his family, according to his most recent statements, triggering speculations that he fled with no intention of returning to the country.

Youssef denied accusations of fleeing the country, and insisted he was in Paris for a monthly visit he pays to his wife and daughter, who live in the French capital.

Youssef is not a typical opposition activist. He was a supporter of the January 2011 revolution against Hosni Mubarak's rule, and had previously been critical of the Egyptian authorities in his 2007 movie, This is Chaos, a story of Egyptian police brutality.

But he was also an opponent of the Muslim Brotherhood and was one of the icons of the 2013 protests calling for Morsi to quit.

On 30 June 2013, Youssef was granted exclusive use of a military helicopter to film bird’s eye footage of the protests against Morsi’s rule.

He supported the coup that brought Sisi to power and also his government's crackdown on opposition protests which included the killing of over 1,000 protesters.

However, since winning a parliamentary seat as an independent in 2015 elections, he has aligned himself with 25-30.

The regime goes after some of its men sometimes. #خالد_يوسف

In social media posts a day before the appearance of the video on social media, Youssef explained his reasons for opposing changes to the constitution which have been widely reported as a move to allow Sisi to remain in power.

“The Egyptian people did not revolt twice to nationalise all powers and put them in one man’s hand - no matter how great that man is - or to give him the right to rule until 2034, ie. for 20 years,” Youssef wrote in a Facebook post.

“The bigger catastrophe is that whoever will rule after [Sisi] will have all powers in his hands, according to the constitution,” he added.

He also condemned proposed amendments that give broader powers to the executive branch of government over the judiciary.

Meanwhile, the Egyptian state-owned Ahram newspaper reported on Sunday that a lawyer had lodged a complaint with the prosecutor general to demand lifting Youssef’s parliamentary immunity to allow for prosecuting him.

Immunity could be lifted if parliament approves a request by the prosecutor general after investigating the affair.

Leaks have also targeted another member of parliament opposed to the amendments, Haitham al-Hariri, who recently warned that “tampering with presidential terms would create an authoritarian, despotic regime,” and took part in a press conference to condemn the amendments.

Days after his statements, a pro-government lawyer filed a lawsuit against Hariri accusing him of “sexual harassment via his telephone” citing a leaked phone call between him and a married woman who is allegedly his office manager.

The lawyer called for lifting parliamentary immunity from Hariri to prosecute him on charges of committing adultery.

Hariri said on Twitter that his lawyer was taking legal action regarding the allegations.

Ahmed Nagy, an Egyptian writer who was jailed for 10 months for “violating public modesty” over "explicit sexual content" in one of his novels, said the case against Youssef was part of a “message of intimidation and warning” against him by the state.

“The policy of exposing the private lives of citizens is part of a pattern used by Egyptian security services since President Gamal Abdel-Nasser as a blackmailing tool against dissidents,” he told Middle East Eye.

Habib el-Adly, Hosni Mubarak’s interior minister, admitted in a court hearing that his agencies recorded private calls for the purposes of “recruitment and countering vice”.

Following Sisi's 2013 coup, dozens of liberal and pro-democracy activists were victims of leaked phone calls, famously broadcast by Abdelrehim Ali in his programme "The Black Box".

The wiretapped phone calls were linked to prominent politicians and activists such as Mohamed El-Baradei, Wael Ghonim, Mostafa el-Naggar, and Ahmed Maher.

The content of the calls was portrayed as evidence that the 25 January revolution was the result of a foreign conspiracy and that many of its leaders were implementing a foreign agenda.

Youssef, however, had predicted the backlash prior to the leaks, although he later told BBC Arabic that he did not regret supporting Sisi.

“I know that my continued objection to the constitutional amendments will bring me troubles, possibly to the extent of jail on trumped-up charges, but I’ve said before that I am willing to pay the price and face repercussions, no matter how harsh they may be.

"They [authorities] believe that those opposing the amendments must face intimidation to be silenced,” he wrote on Facebook.

Inside Egypt
Egyptians angry at violence and alcohol in new Ramadan TV shows
Inside Egypt
At least 20 people dead in horrific bus crash in Egypt
Egypt Turmoil
Suez Canal: Egypt 'seizes' Ever Given ship over failure to pay $1bn compensation 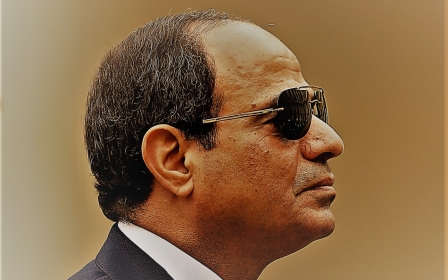