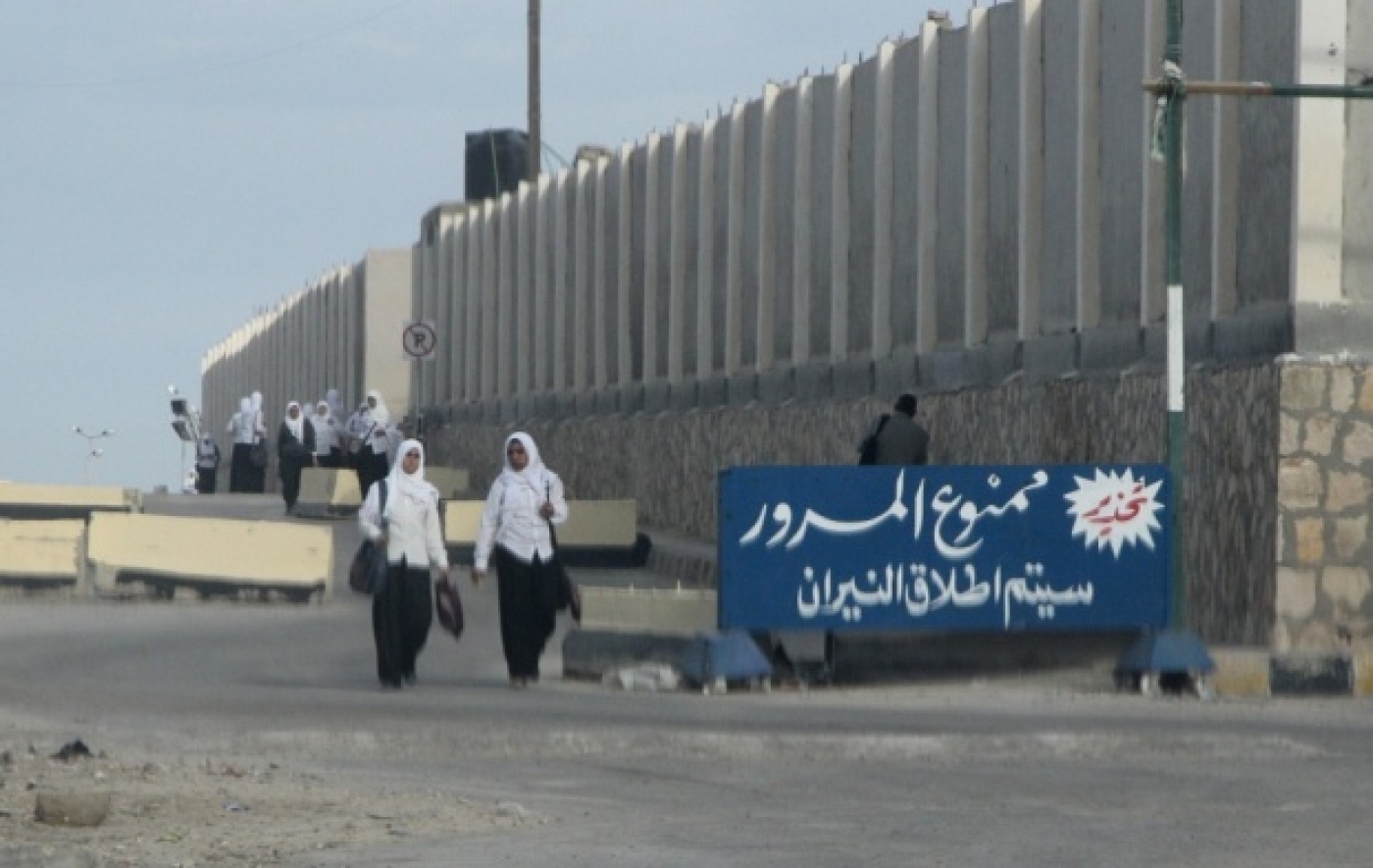 Egypt is to extend a state of emergency imposed throughout large parts of the restive Sinai Peninsula, as bloody attacks targeting the security services continue.

The state of emergency, which effectively leaves much of the area bordering the Gaza Strip under military rule, is to be extended by a further three months, according to a statement published by the state-owned daily al-Ahram on Saturday night.

This is the third time emergency measures have been extended since they were imposed in October 2014 after the deadliest attack in years killed more than 30 soldiers in North Sinai.

The measures include a curfew between 7pm local time and 6am, although the curfew is less strict in provincial capital al-Arish, where residents are forbidden from leaving their houses between midnight and 6am.

Residents of Sinai have told Middle East Eye that, as well as the threat of roadside bombings by local militants, they face airstrikes by the Egyptian air force, which in recent weeks has hit civilian infrastructure such as schools, mosques and markets as well as military targets.

Hours after the extension was announced, at least 18 army conscripts were injured when a bus they were travelling in was targeted by a number of IEDs on the coastal road near al-Arish.

Most of those injured in the attack on Sunday morning were in their late twenties, and have been transferred to military hospitals for treatment.

Meanwhile residents of Sheikh Zuweid, a small town about 40 kilometres inland from al-Arish, reported hearing a series of explosions on Sunday morning.

Security services launched a huge search operation in the wake of the apparent blasts. Sources told local news site al-Yaum al-Sabie that the centre of the town and two entrances to it were on lockdown, and several of the surrounding villages were being blockaded.

Egyptian President Abdel Fattah al-Sisi has made tackling the insurgency in North Sinai a priority during his first year of rule.

However, despite the army saying earlier this month that it had killed 252 militants in one 10-day period, attacks have continued, with militants claiming to be using rockets and heavy weaponry to target the security services.