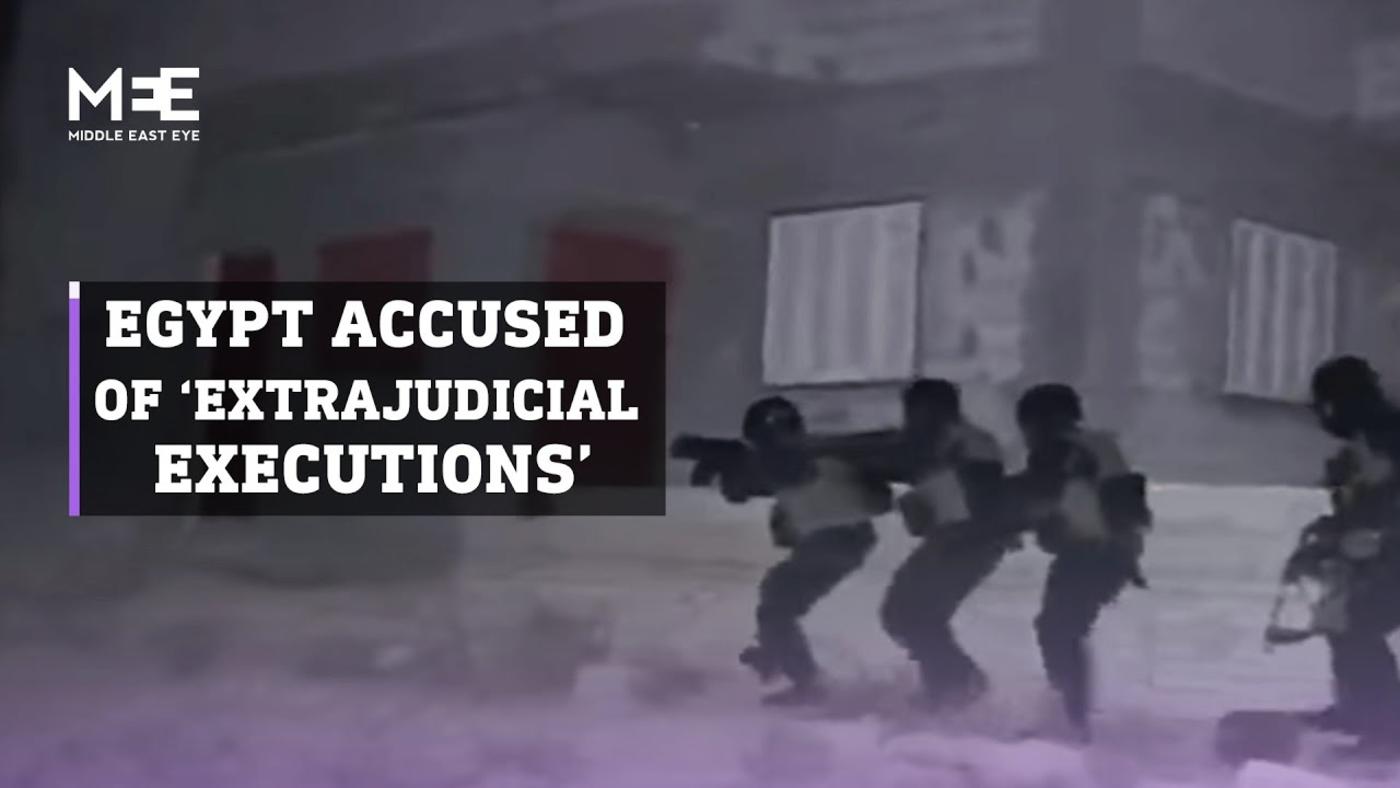 Egyptian security forces have been accused of a campaign of extrajudicial killings disguised as shootouts with alleged militants, Human Rights Watch (HRW) said in a report on Tuesday, adding that the international community should impose targeted sanctions and halt arms exports to the country.

The HRW report detailed what it said was a pattern of extrajudicial killings between 2015 and 2020, with the Interior Ministry announcing the deaths of at least 755 people during that period.

While the ministry's statements on the killings were occasionally accompanied by photos of bodies in the middle of the desert next to firearms, HRW says that the government has not provided enough information regarding the incidents.

The ministry has only named 141 out of the 755 people that have been killed, and when describing the deaths, the government "used copy-paste language, providing very little detail". HRW further investigated nine of the shootouts claimed by the Egyptian government, in which 75 alleged militants were killed. The rights group interviewed the relatives of 14 of the identified individuals killed, and in all cases the families said that their relative was in police custody prior to being killed in the alleged shootouts.

As a result of the investigation, the report said the individuals killed "at the moment of their deaths apparently posed no life-threatening danger to security forces or others, and so amounted to deliberate and unlawful killings".

"All evidence indicates that these were probable extrajudicial executions that represent a broader pattern," HRW said in its report.

The organisation also said it found "no record that authorities have opened any serious or meaningful investigations into any of the incidents" analysed by HRW.

The Egyptian embassy in Washington did not respond to Middle East Eye's request for comment by time of publication.

The individuals killed by Egypt's security forces are often accused of being members of the Muslim Brotherhood or the armed group Harakat Sawa'd Misr (Hasm), which Cairo holds responsible for a number of attacks across the country since 2016.

Since seizing power in a military coup in 2013, Egyptian President Abdel Fattah el-Sisi has embarked on what HRW says is "one of the worst prolonged human rights crises in the country's recent history".

The president has jailed at least 60,000 people on political grounds, according to HRW, and has used terrorism charges to go after peaceful opponents.

"Under the pretext of combating terrorism, President Abdel Fatah al-Sisi's government has effectively given the interior ministry's police and national security agency free rein to suppress all opposition, including peaceful dissent, with near-absolute impunity for grave abuses," said the rights group.

HRW says the abuses uncovered by the group highlight the need for the international community to halt security assistance and arms transfers to Egypt, and impose sanctions on the individuals responsible for the country's rights abuses.

"Egyptian security forces have for years carried out extrajudicial executions, claiming that the men had been killed in shootouts," Joe Stork, HRW's deputy Middle East director, said in a statement. "It's overdue for countries providing weapons and security assistance to Egypt to halt such assistance and distance themselves from Egypt's appalling abuses."

According to Amnesty International, a video posted in August by the Egyptian military showed soldiers shooting a man dead at close range in a tent while he was asleep, and another showed an unarmed man being shot dead from above as he ran through the desert.

Amnesty said the weapons used in the video were US-made and that such arms were frequently used to flout human rights. It also called on Washington to halt arms sales.

Egypt is the second-largest recipient of US military aid, receiving $1.3 billion each year from Washington. Since 1978, the US has provided Cairo with $50 billion in military assistance.

While US President Joe Biden promised on the campaign trail that there would be "no more blank cheques" to Egypt, Washington has continued to approve arms sales to the country, including a $200 million weapons sale in February. 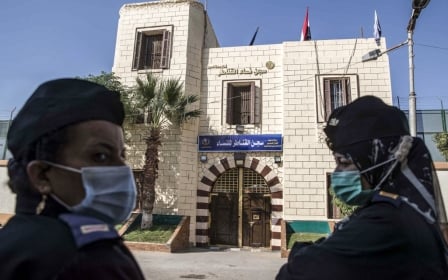 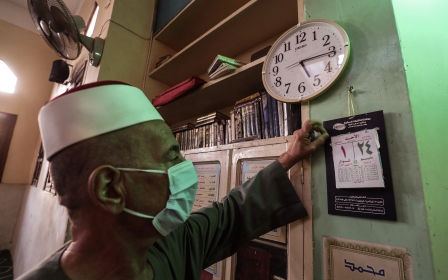