The move, likely to see the pound devalued by 50 percent against the dollar, meets a key IMF demand in return for a $12bn loan 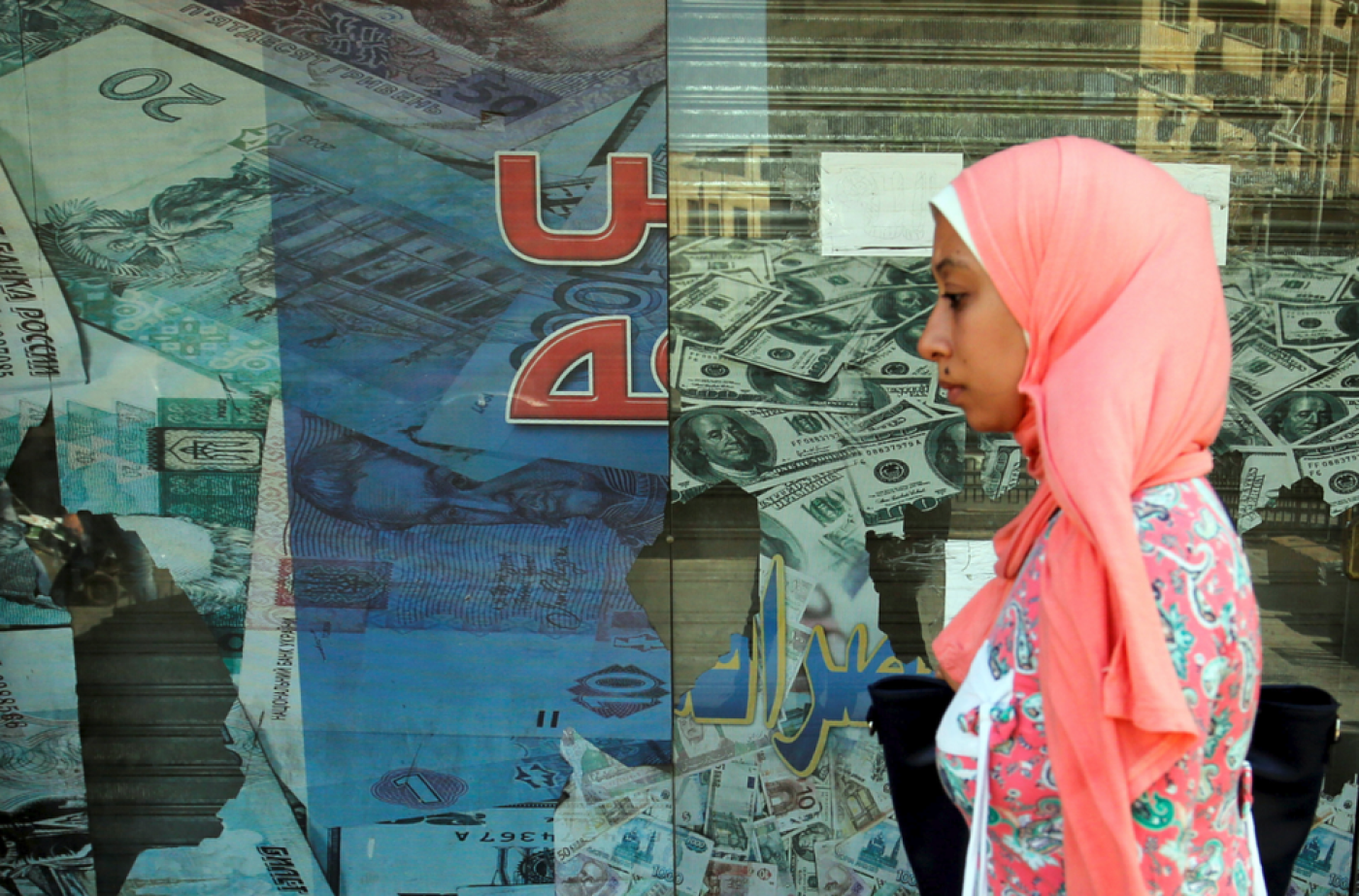 Egypt is to float its currency on the international markets, its central bank said on Thursday, as part of a raft of reforms aimed at shoring up confidence in the economy.

The country's stock exchange jumped by more than eight percent in early trading after the morning announcement.

The bank said in a statement it had switched to a "liberalised exchange rate... to create an environment for a reliable and sustainable supply of foreign currency".

The long-awaited move means that its currency can now be traded freely, rather than being pegged to the value of the US dollar.

The flotation is expected to see the official value of the Egyptian pound fall by nearly 50 percent against the dollar.

Egypt's central bank also announced that it is increasing interest rates by three percent to 14.75 percent.

Egypt has been struggling to boost its foreign currency reserves amid the political and economic turmoil after the January 2011 uprising that toppled former ruler Hosni Mubarak.

The Egyptian pound, whose value has officially been kept stable in recent months, had fallen to record lows on the black market.

Tarek Amer, governor of the central bank, said in July that defending the Egyptian pound against devaluation had been a "grave error", leading to speculation that it would be floated.

A statement posted on the bank's website on Thursday said floating the currency would help to curb Egypt's black market.

The measure will likely move Egypt closer to securing a $12bn loan from the International Monetary Fund, and will boost investor confidence.

The government of President Abdel Fattah al-Sisi is also rolling out an austerity programme, including subsidy cuts on key goods, in the hope of meeting the IMF's conditions for delivering the loan.

The country's foreign currency reserves stood at $19.6bn in September, an increase from previous years but less than 50 percent of the level in early 2011. 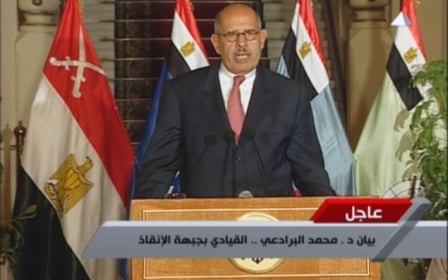