Egyptian judge Ayman Hajjaj had been charged with the 'premeditated murder' of his wife, a well-known TV personality 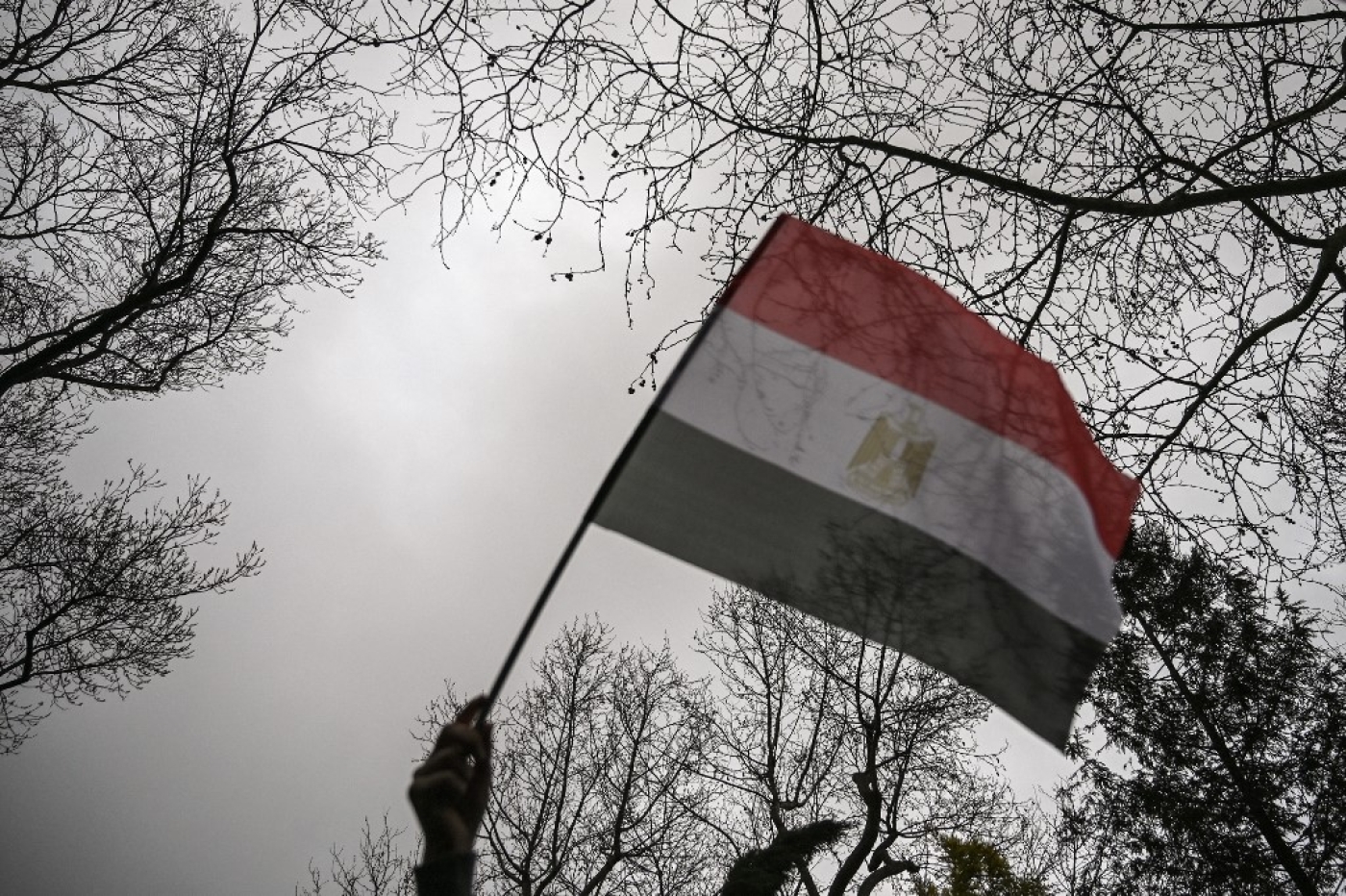 An Egyptian criminal court sentenced a judge to death on Tuesday for the murder of his wife, in what is one of the most high-profile murder cases in the country in recent months.

The public prosecutor's office said last month that Ayman Hajjaj had been charged with the "premeditated murder" of his wife, Shaima Gamal - a well-known journalist and TV presenter - along with his accomplice, businessman Hussein al-Gharabli. 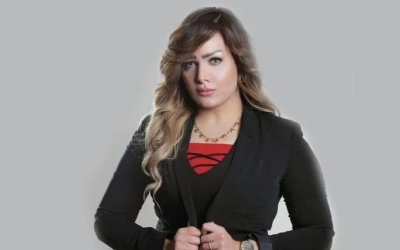 The criminal court has referred the case to the grand mufti of Egypt. The next court hearing is set for 11 September, when the approval of the death penalty by the Grand Mufti will be announced.

In Egypt, the maximum penalty for murder is death. In 2021, it carried out the world’s third-highest number of executions behind China and Iran, Amnesty International reported.

Just last June, college student Nayera Ashraf was stabbed to death in Mansoura, north of Cairo. A video of the attack was widely shared on social media.

In a highly publicised trial, Mohamed Adel was found guilty after confessing to the crime in court and was sentenced to death.

Gamal was last seen 22 days ago outside a shopping mall in the governorate of Giza with her husband. Her body was found after a witness came forward with information about her alleged murder.

Accompanied by a forensic doctor, the witness guided authorities to the location of Gamal's body on 26 June, according to a statement by the public prosecution.

The witness, who is thought to be Hajjaj's accomplice, led police to a farm where the body was buried.

His lawyer, Ibrahim Tantaw, told the Masrawy news site that Gamal had been the suspect's "secret" second wife for more than eight years, and had threatened to make his first wife aware of their marriage following a heated exchange.

Tantaw said that after an altercation in which they exchanged a series of insults, the husband struck Gamal three times on the head with a gun and strangled her with the scarf she was wearing, causing her to suffocate and die.

The lawyer's client allegedly witnessed the crime and was threatened with the same weapon and briefly held captive by the judge.

He managed to escape and went to the police shortly afterwards, according to his lawyer.