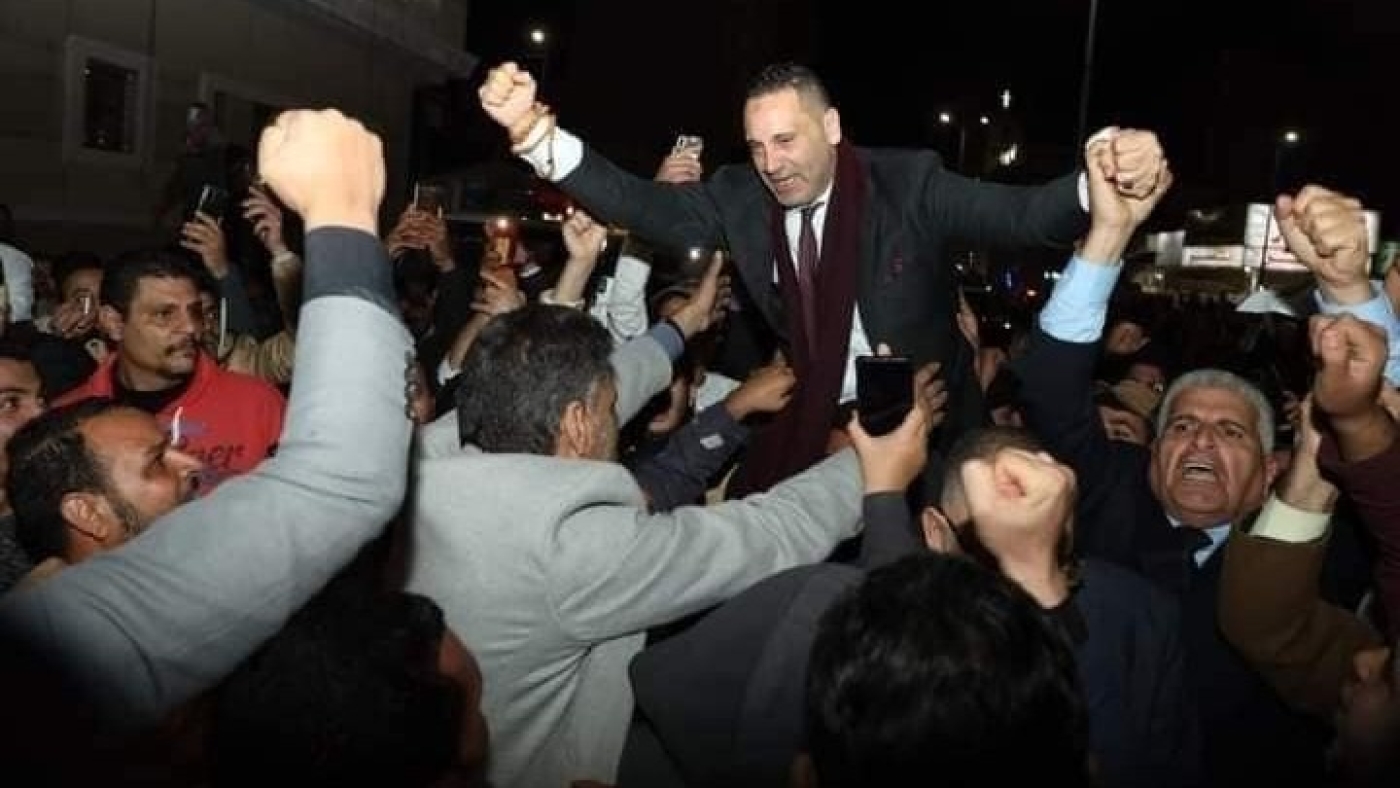 Celebrations outside an appeals court in the city of Mersa Matruh, Egypt, on 22 January 2023 (Facebook/Egypt Lawyers Syndicate)
By
MEE staff

Egypt’s Lawyers Syndicate has suspended an indefinite strike after six lawyers sentenced to prison over an alleged court brawl were released on appeal on Sunday.

Earlier this week, a criminal court in the northern port city of Mersa Matruh sentenced the legal practitioners over a fight with three clerks during a court session on 5 January.

The syndicate announced in a statement on Wednesday that it would “stop appearing before the criminal courts and participating in public prosecution investigations nationwide… for an indefinite period”.

It added that the detention was “without real justification” and that there had been “a rush to bring them to trial without taking the time to carry out a real investigation”.

The strike ended on Sunday after an appeals court ordered the six to be released ahead of a 5 February verdict.

The court clerks recanted accusations against the lawyers and stated that the incident “had not gone beyond a verbal altercation”, according to state-owned daily al-Ahram.

Several lawyers had taken to social media to support the planned strike, using the hashtag “the dignity of lawyers is a red line”.

Scores of supporters gathered outside the appeals court in Mersa Matruh on Sunday, with celebratory scenes following the lawyers' release.

In December, thousands of legal professionals took to the streets of Cairo in rare protests against the government’s decision to introduce an electronic invoice system.

The verdict also included a life sentence in absentia (25 years) for the exiled businessman and actor Mohamed Ali for leading the calls to protest against the government of President Abdel Fattah el-Sisi in 2019.

Egyptian jails held an estimated 65,000 political prisoners in 2021, arrested for their opposition to the Sisi government. 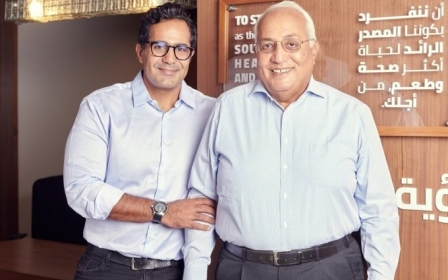 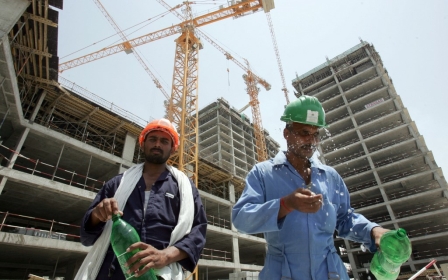 Migrant Workers
‘We are no longer welcome’: The uncertain future of Egyptian immigrants in the Gulf 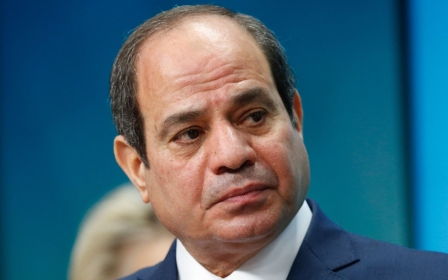