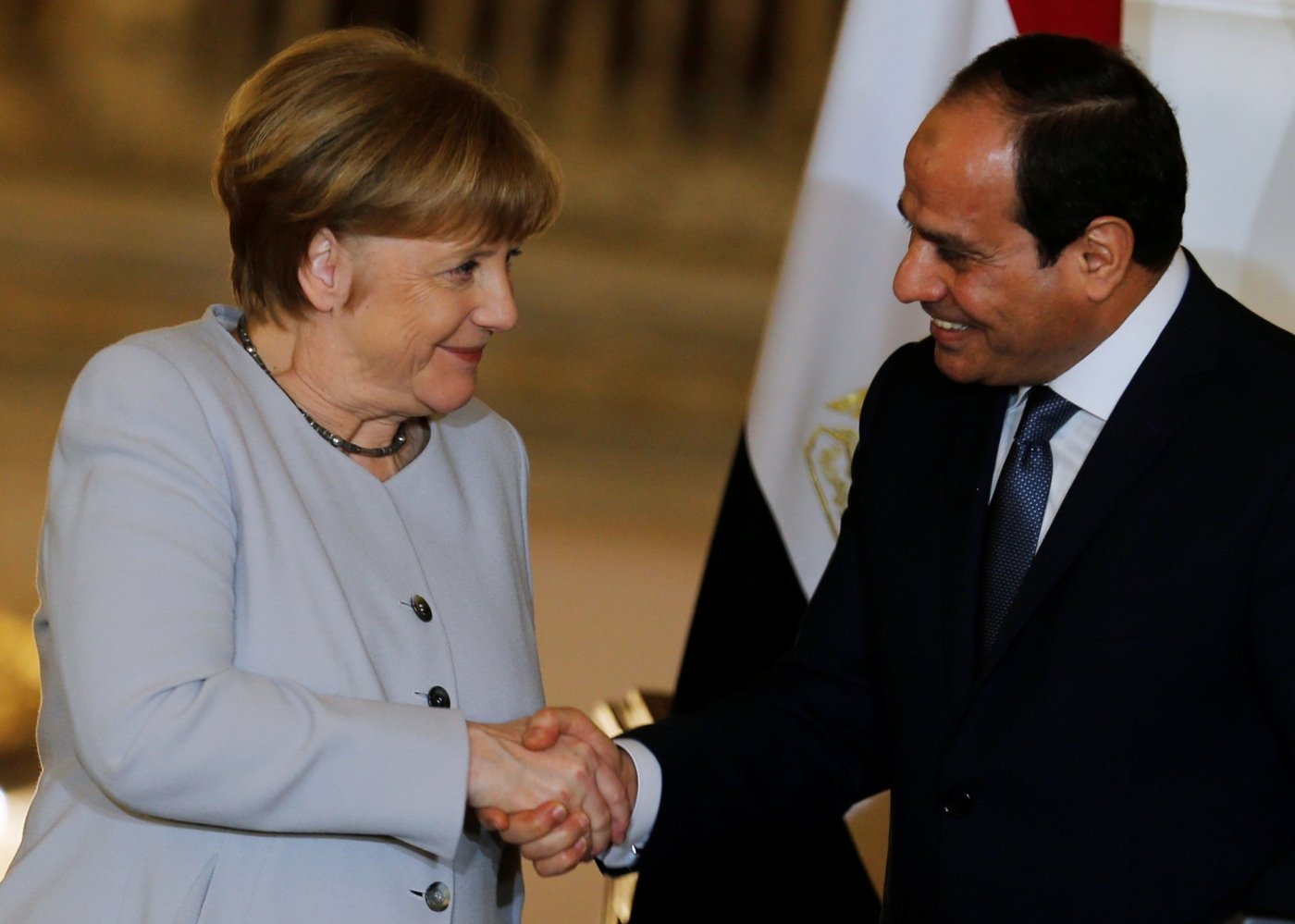 A man suspected of spying for the Egyptian government was working in the press office of the German Chancellor Angela Merkel until seven months ago, a report by Interior Minister Horst Seehofer revealed on Thursday.

According to the government report on the protection of the constitution, German police carried out "executive measures" against the suspect in December 2019 after he was found to have "worked for years for an Egyptian intelligence service".

A probe is currently in place to gather information about the man, who had worked for the visitor service of the federal government press office (BPA), headed by Merkel's spokesman Steffen Seibert, according to the Bild newspaper. As part of the investigation, authorities searched the visitor service office.

The man, Bild said, was a mid-level employee, which means he had completed an exam and had at least two years of vocational training.

It was not immediately clear whether he was a dual Egyptian national, and what kind of espionage activities he has been involved in.

The government report said that Egyptian secret service agents in Germany are tasked with gathering information about members of opposition groups such as the Muslim Brotherhood, as well as minority groups such as Coptic Christians.

It also said that the agents attempt to recruit Egyptian expatriates for intelligence purposes.

"There are indications that Egyptian services are trying to recruit Egyptians living in Germany for intelligence purposes through their visits to Egyptian diplomatic missions in Germany and their trips to Egypt," the report said.

Egyptian President Abdel Fattah el-Sisi, a former army general who ousted his civilian predecessor in a 2013 military coup, has been accused of leading the most vicious crackdown on the opposition in the country's modern history.

Thousands of Sisi's opponents either languish in jails or live in exile, mainly in the United States, Europe, Turkey and Qatar. Many are affiliated to the Muslim Brotherhood, the country's largest opposition group, or liberal and left-wing pro-democracy parties.

The government has routinely targetted families of exiled opposition leaders who speak out against human rights abuses in the country from abroad.