MPs propose two six-year terms, which they say would allow Sisi to run for presidency two more times after second term expires in 2022 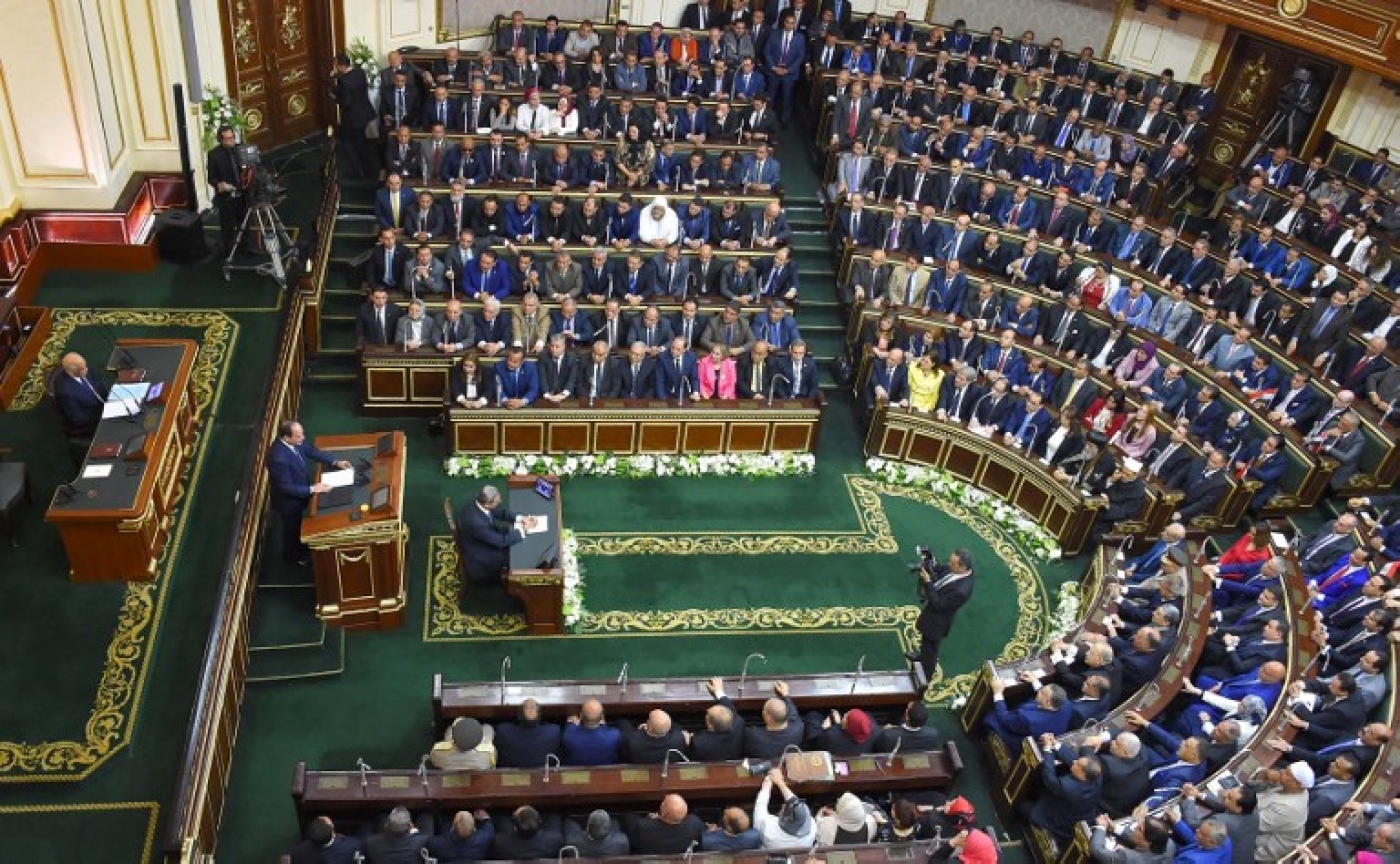 The bill calls for several amendments to the constitution, including on the duration of presidential mandates currently limited to two four-year terms, AFP said.

Constitutional changes could take months because they require approval by two-thirds of parliament's 596 members followed by a referendum, according to Reuters.

The MPs who put forward the amendments look to extend the length of mandates to two six-year terms, which they say would allow Sisi to run for the presidency two more times after his second term expires in 2022. That could see the former military chief ruling over Egypt until 2034.

A motion signed by more than 100 members of Egypt’s rubber-stamp 596-member parliament marks the beginning of a long-anticipated campaign by #Sisi’s allies to ensure that he stays in office after his current term ends in 2022. https://t.co/tKhgXBErbB via @WSJ

The vast majority of the current parliament supports the Sisi government, with only about 10 lawmakers making up the opposition.

The same sources told Mada Masr that Mahmoud el-Sisi, the president’s son - who currently holds a senior position within the GIS - is heading the meetings under the supervision of GIS head Abbas Kamel.

The parliament's website said speaker Abdel Aal had received a "request from a fifth of the elected representatives to amend certain articles of the constitution", which is the quorum required for such a request.

Security sources had conveyed to a senior political party leader, who spoke to Mada Masr, that the security apparatus would not tolerate any dissent regarding the amendments.

A statement published later on the parliament's website outlined seven amendments that it said would address "severe deficiencies in determining the presidency term".

Terms would become six years instead of four years, since the current term length "isn't quite reasonable given the reality and the country's and region's circumstances", it said.

The revisions were also aimed at supporting the parliamentary representation of women, youths, Christians, people with special needs and Egyptians in the diaspora, it added.

They would include "the establishment of a second chamber of parliament... and the creation of the post of vice president to assist the president in his duties," said the statement.

The bill was submitted by the majority pro-government Support Egypt coalition along with some independents, said Musatafa Bakri, one of the lawmakers who favours the change.

Jean Talaat, another Sisi backer, said "the amendments concern fewer than 10 articles of the constitution, including on the duration of the presidential term for its extension to six years".

The establishment of a lower house would see a return to a bicameral parliamentary system.

That chamber was removed in the 2012 constitution, a year after an uprising that toppled long-time president Hosni Mubarak.

Another amendment would see the reinstatement of an information ministry, a portfolio that was abolished in 2014.

Sisi was elected for the first time in 2014, after ousting his predecessor, the Islamist Mohamed Morsi. The former army head was re-elected in 2018 with an official 97 percent of the vote.

Several rights organisations have denounced recent calls from Sisi’s backers to amend the Egyptian constitution to allow him to stay in power, Mada Masr noted. 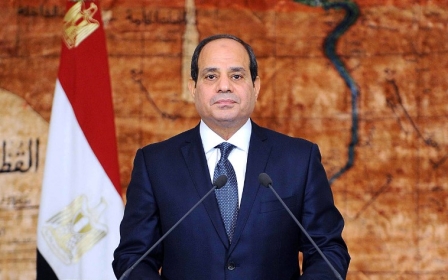