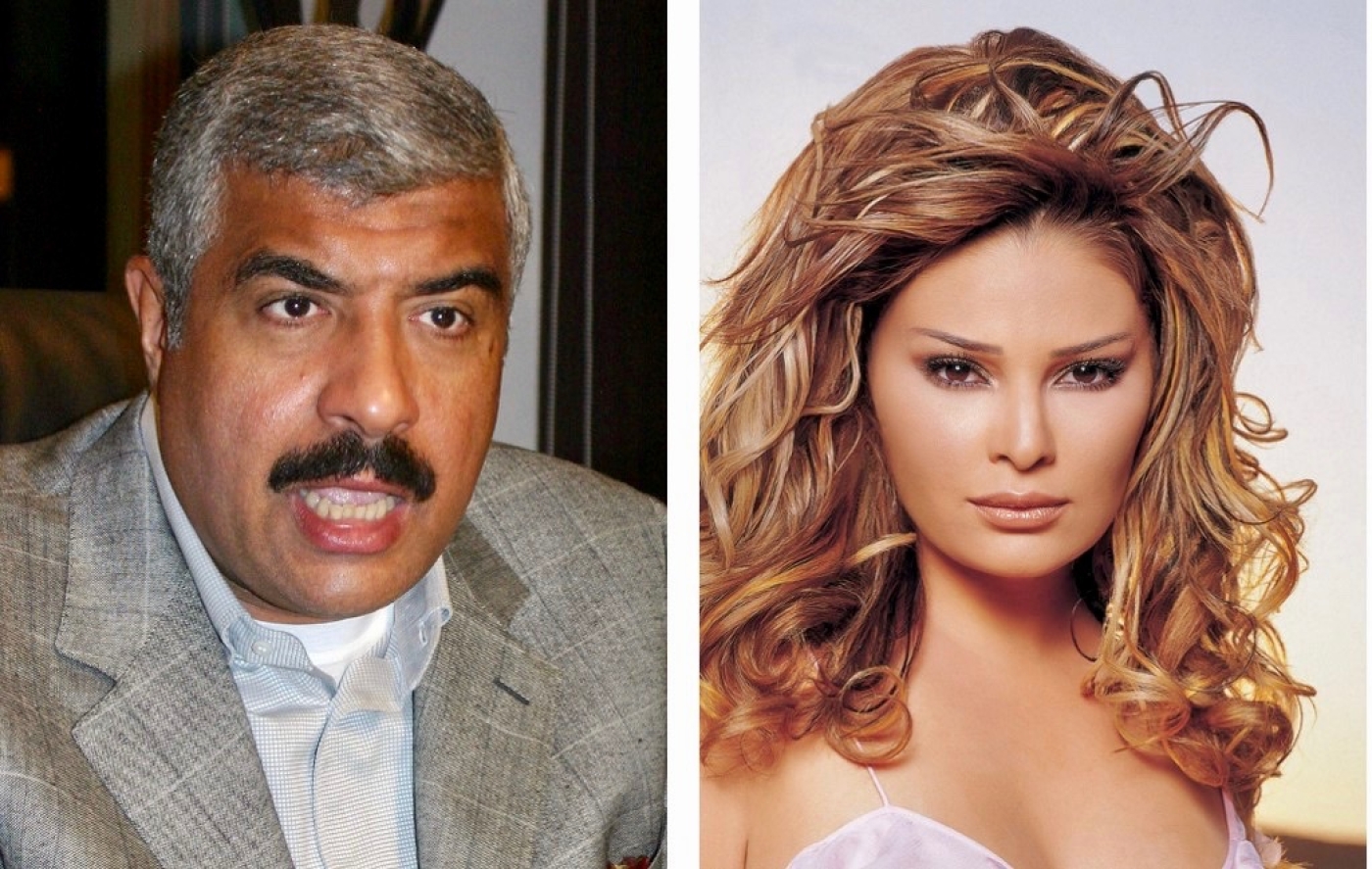 Egypt's president on Saturday pardoned thousands of prisoners, including a former policeman jailed for killing a Lebanese pop diva more than a decade ago, according to the official gazette.

President Abdel Fattah el-Sisi granted clemency to a total of 3,157 people on the occasion of the Eid al-Fitr holiday marking the end of the Muslim fasting month of Ramadan, AFP said.

Among those pardoned was former policeman Mohsen al-Sukkari, sentenced in 2010 to 25 years for the murder of Lebanese singer Suzanne Tamim.

The court had found that Sukkari acted on instructions from Egyptian real estate tycoon Hisham Talaat Moustafa for a payment of $2m.

Moustafa, who was already married, reportedly wanted Tamim to be his second wife, but she refused and subsequently took up with Iraqi kickboxing world champion Riyad al-Azzawi, according to the Washington Institute.

Jilted and furious, Moustafa paid the former Egyptian security official to kill the singer, who was executed in her UAE apartment.

The 2008 killing of Tamim sparked a public outcry across the Arab region.

Moustafa, a well-known businessman, was sentenced to 15 years for his part in the crime, but was granted a presidential pardon in 2017 on health grounds.

He was close to Gamal Mubarak, son of the ousted president Hosni Mubarak, who was overthrown in the 2011 mass uprising triggered in part by police brutality and rampant corruption. 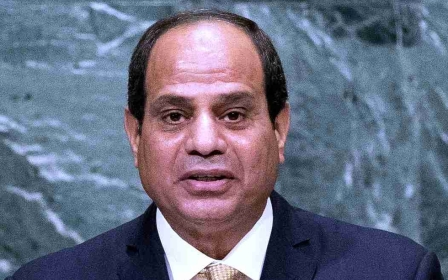